A night of tears and triumph at the Royal Albert Hall! 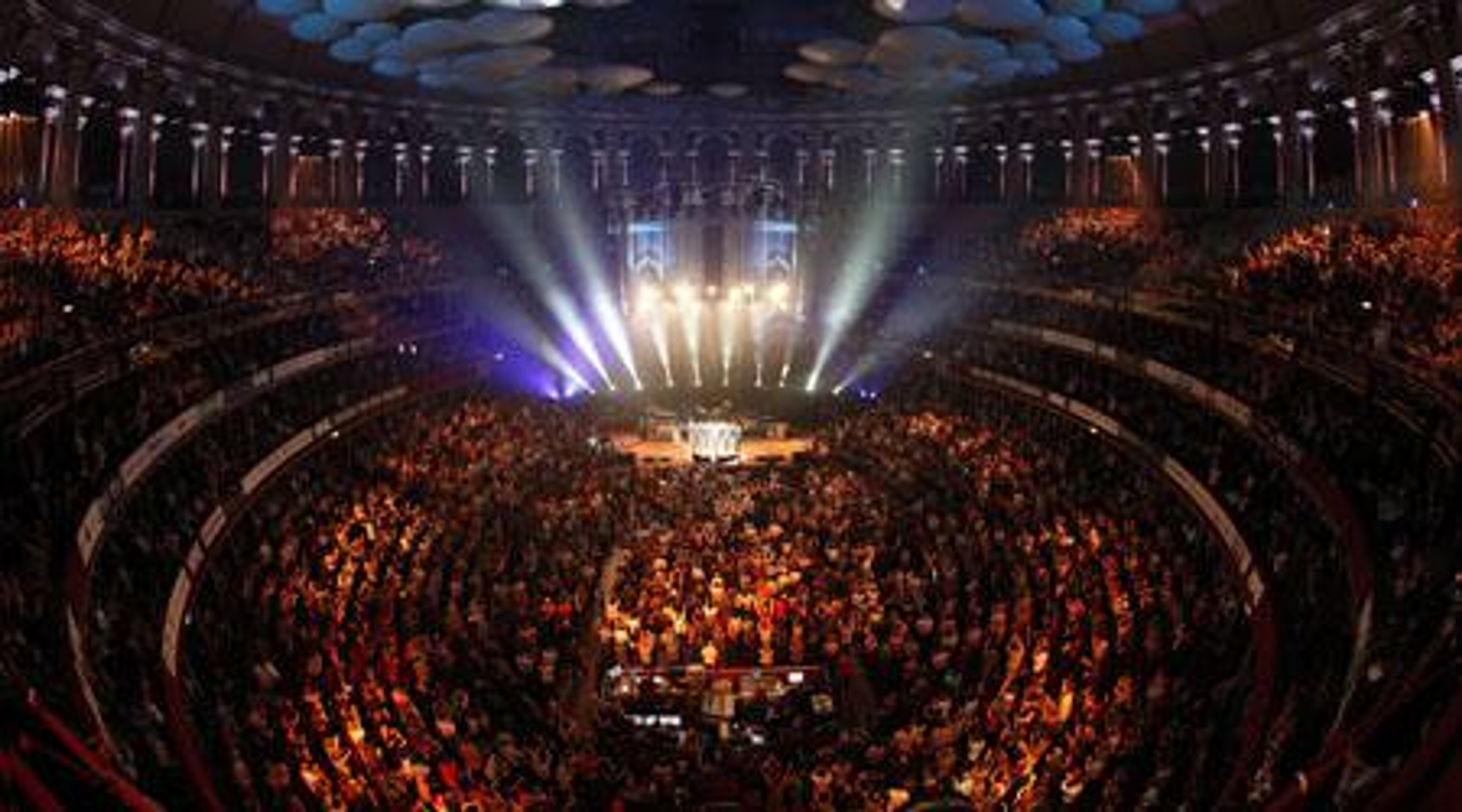 The regal surroundings of London's Royal Albert Hall were rocked to their core last night (on their 141st birthday) as Paul McCartney put on a show to remember in aid of the Teenage Cancer Trust. After the audience was moved by footage of some extraordinarily brave people, Paul was determined to give a performance to raise further funds for the charity. The audience was in for an extra special treat seeing Paul in a venue far smaller and more intimate than the arenas he played earlier this month and he duly delivered an unforgettable set list packed with classic hits. It was Paul's first performance at the Royal Albert Hall since George Harrison's tribute concert in 2002.
As an extra special treat for the audience Paul was joined on stage for 'Get Back' by Ronnie Wood, Paul Weller and Roger Daltrey.