Band on the Run - TV Specials 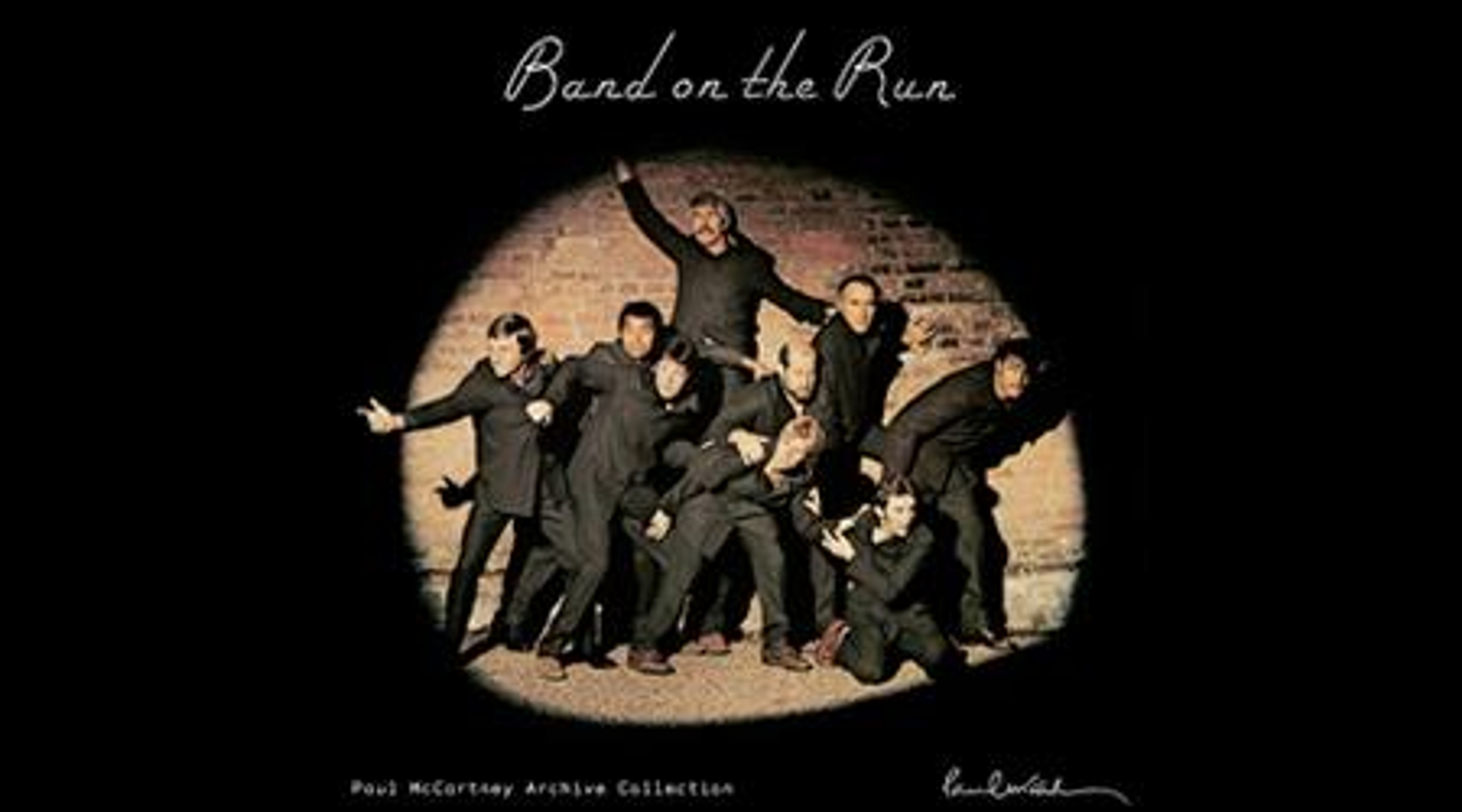 Paul performs tracks from Band on the Run for this weeks Later with Jools Holland, and there is a very special programme that will be aired on Sunday night (ITV 1) which looks at the story behind the record. So make sure you tune in to both for an amazing weekends watching!

Friday - Paul performs live tracks from Band on the Run on Later with Jools Holland, which is being aired on Friday on BBC two.

Sunday- Dermot O'Leary has teamed up with Paul to record a special programme about the epic no. 1 album Band on the Run, which is being released on Monday 1st November. On this special show Paul talks over his time spent recording the album in the Nigerian capital Lagos, how he was mugged and the original demo tapes lost and also the story behind the iconic cover art.