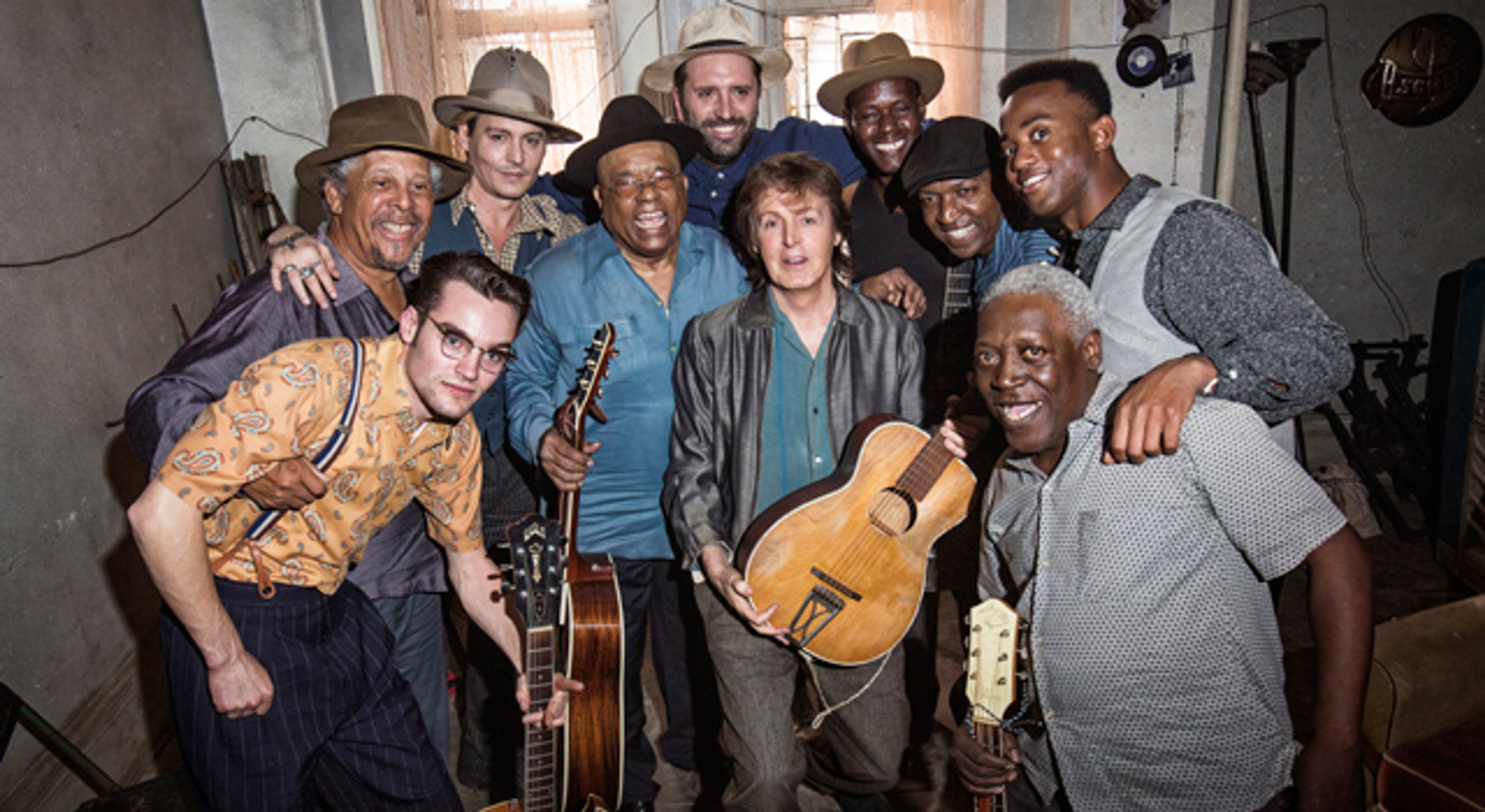 Fans can watch below an exclusive 29 minute behind-the-scenes jamming session filmed at the 'Early Days' video shoot. The official video was launched earlier this summer and the end of it sees Paul playing with a group of blues guitarists, including Johnny Depp. This exclusive footage captures an impromptu jamming session that broke out between Paul and the musicians on the day of the shoot.

Watch the video for 'Early Days' below: