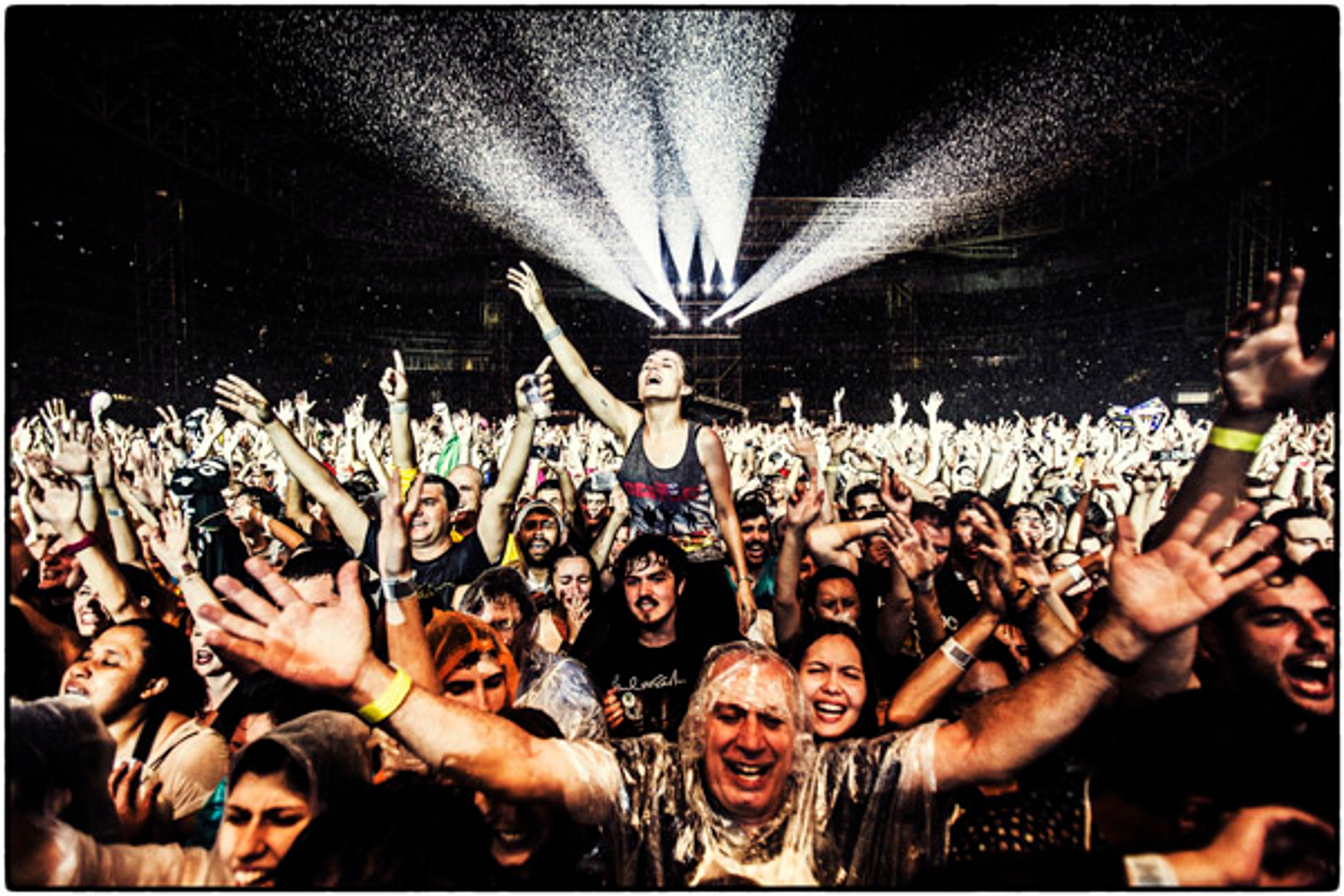 In a readers vote on the Brazilian website Globo, Paul’s second São Paulo concert, which took place on 26th November at Allianz Parque, was voted as the best concert in Brazil of last year. Paul’s concert, part of his ‘Out There’ tour, in São Paulo was his final show of 2014.

Since launching the ‘Out There’ tour in Belo Horizonte over 18 months ago, Paul has performed 64 shows (8 in Brazil) in 12 different countries to almost 2 million people!

Paul beat other artists including Metallica, Arcade Fire, One Direction, Muse and Miley Cyrus amongst others. On learning the news Paul said a massive thank you to all his Brazilian fans!