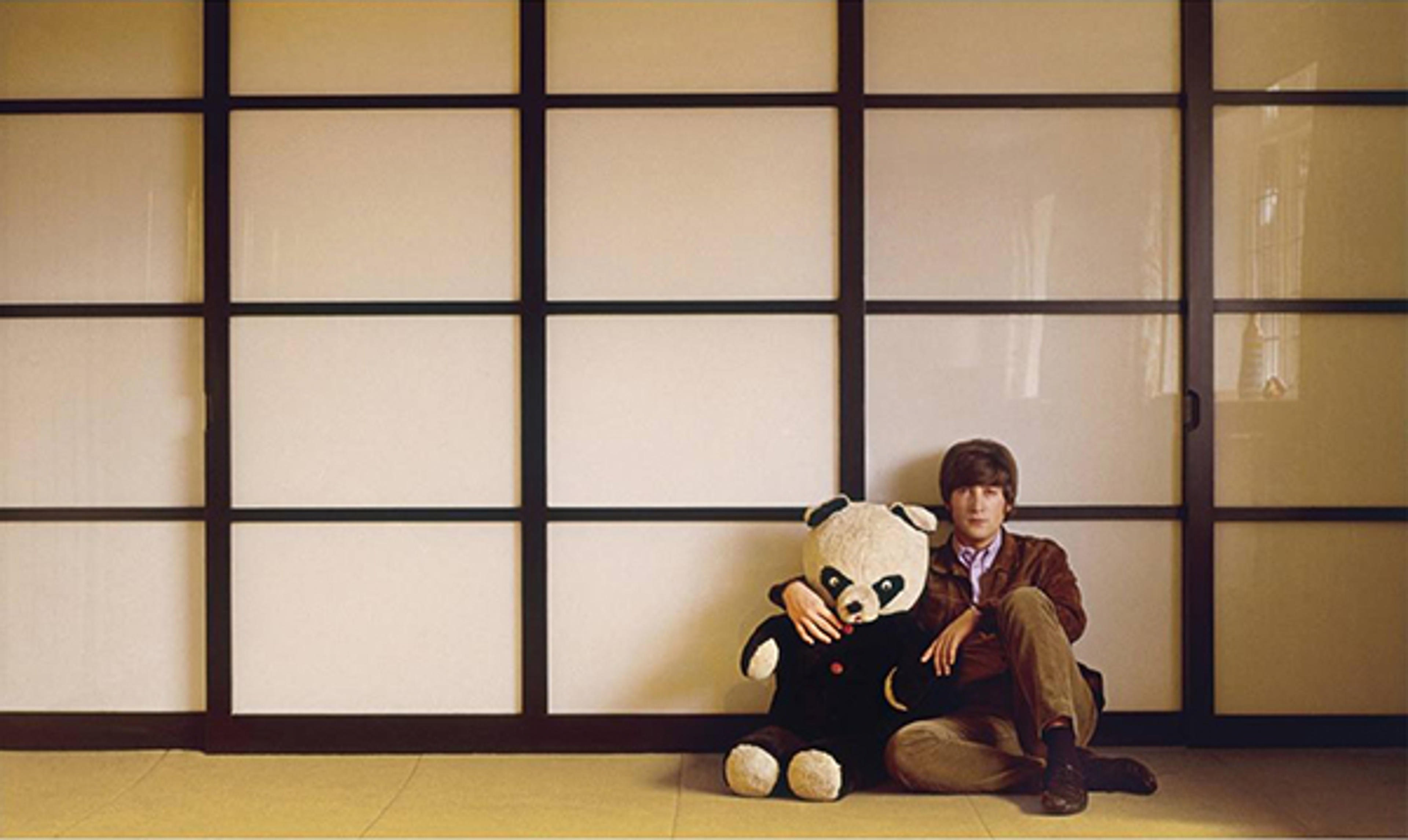 The family of Robert Freeman, the photographer who shot the first five album covers for The Beatles, are re-releasing a photograph of John Lennon to raise funds to help care for Robert and preserve his photographic archive. Robert is suffering the effects of a stroke and has been hospitalised a number of times in recent months leaving him unable to work. He needs care and financial assistance to help him recuperate.

The family hope that by raising money from selling some of his work it will help provide support with dignity for Robert and allow him to work on preserving his archive which has been falling into a state of disrepair.

Photographs can be purchased HERE