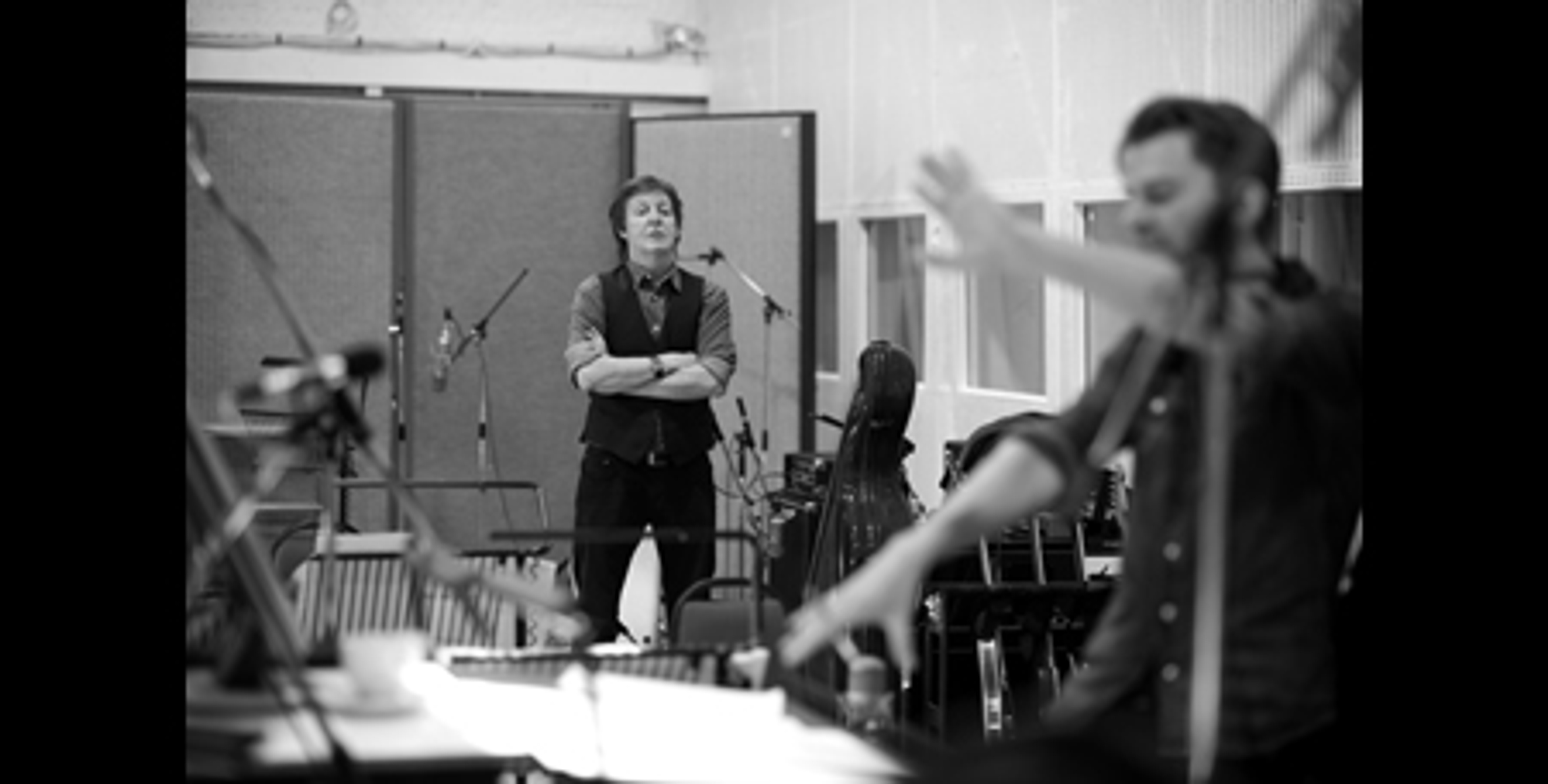 Paul will be signing copies of his 'NEW' album at HMV’s recently re-opened flagship store – 363 Oxford Street - on Friday 18th October at 3pm.

Saturday 28th September saw HMV open its doors to the public once again at its original home of 363 Oxford Street, London. The store originally opened in 1921 and was relocated in 2000 to the other side of Oxford Street.

HMV’s Chairman, Paul McGowan, commented: “We’re truly honoured to welcome Paul McCartney back to HMV 363 Oxford Street. It sends a clear signal across the world that HMV is truly back in its rightful place as the home of entertainment.”