Israel On Cusp of Banning Import, Export and Local Production of Fur: here's how Paul feels about it: 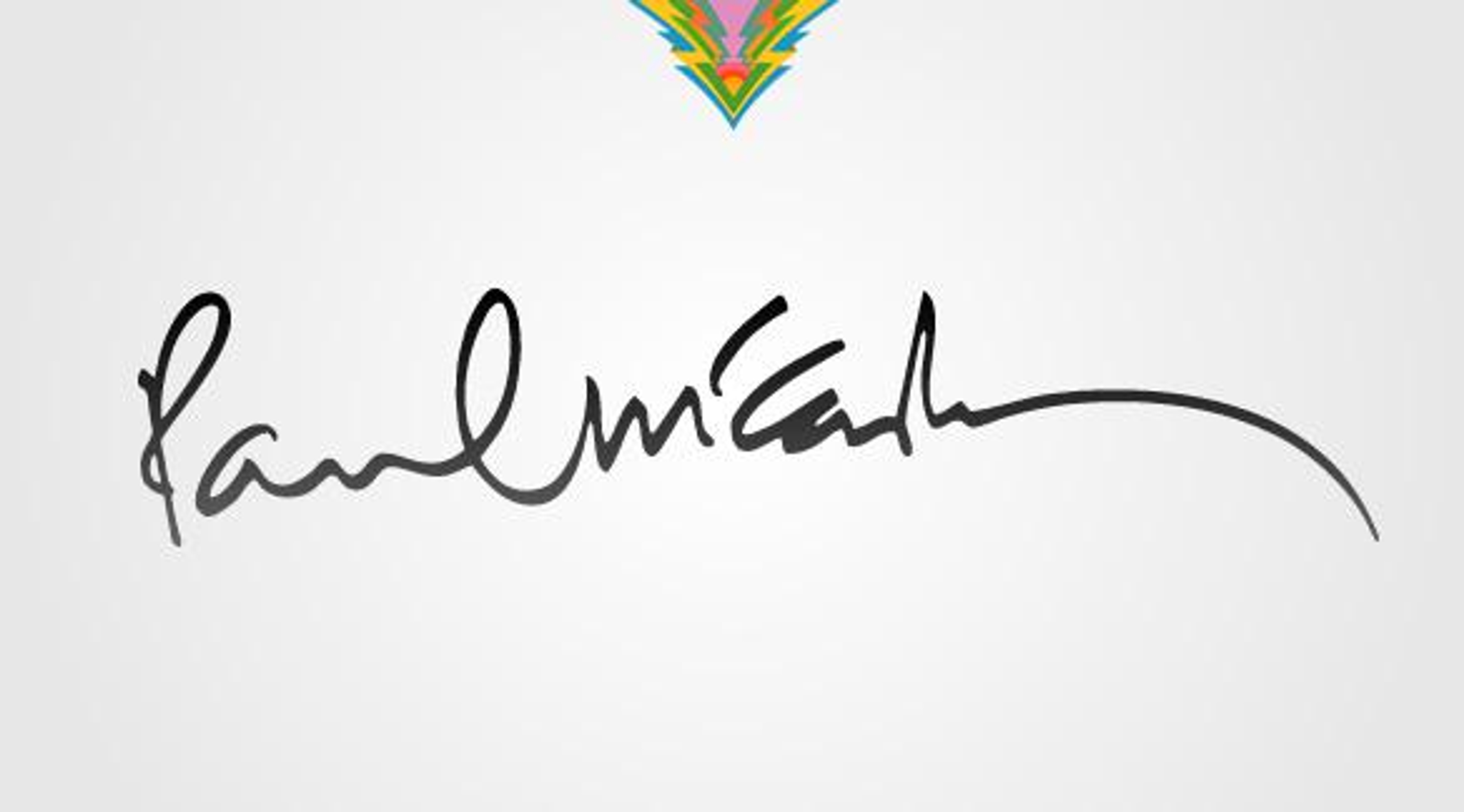 "I, along with members of my family, have been long-standing opponents of the commercial fur trade. The reason for this is simple, fur is cruel and unnecessary. To kill an animal just for the skin off its back is morally objectionable and to skin an animal alive, as many are for a product nobody needs is beyond comprehension.

Israel stands on the threshold of setting a precedent for the rest of the world.

By banning such a cruel industry Israel would provide a shining example in care and compassion that others would be sure to follow. Decision makers, ordinary people and animal welfare groups across the globe would use your legislation as a template for future action.

Opinion polls consistently show overwhelming opposition to the fur trade and some countries have taken action to ban fur factory farming or the use of cruel traps used to catch animals for their fur. But that is now not enough. It is hypocritical for those countries that have banned the way fur is produced to still allow the sale of fur.

By banning the fur trade, Israel would be providing a moral lead to those countries and showing what can be done.

I wish you well during your discussions and hope and pray you will do the right thing and ban this cruel trade that inflicts so much unnecessary suffering each year on tens of millions of the innocent creatures we should be privileged to share our planet with."