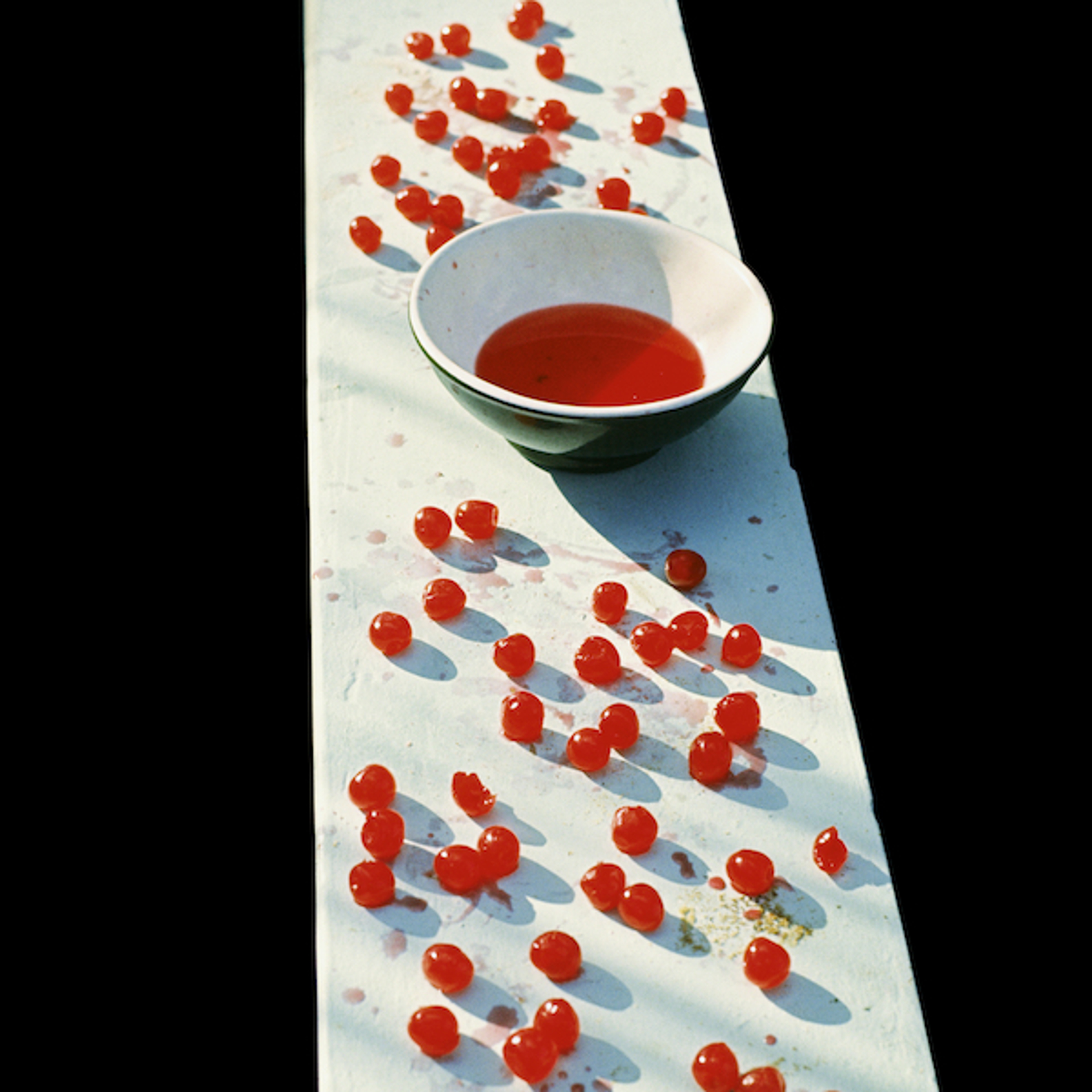 To celebrate 50 years since the release of Paul’s debut solo album, McCartney, fans all over the world will be able to listen together with an exclusive Spotify Listening Party.

Do you remember where you were when you first heard the album? Do you have a memory associated with one of the tracks? Share your favourite songs, lyrics and memories with other fans in a live chat, and look out for comments from the official Paul McCartney Spotify account. You can also join the conversation on social media using the hashtag #McCartney50.

The McCartney Spotify Listening Party starts on Friday 17th April at 9am (PDT) / 5pm (BST). To join in, click HERE!

You can also celebrate by watching the newly restored ‘Maybe I’m Amazed’ music video below.