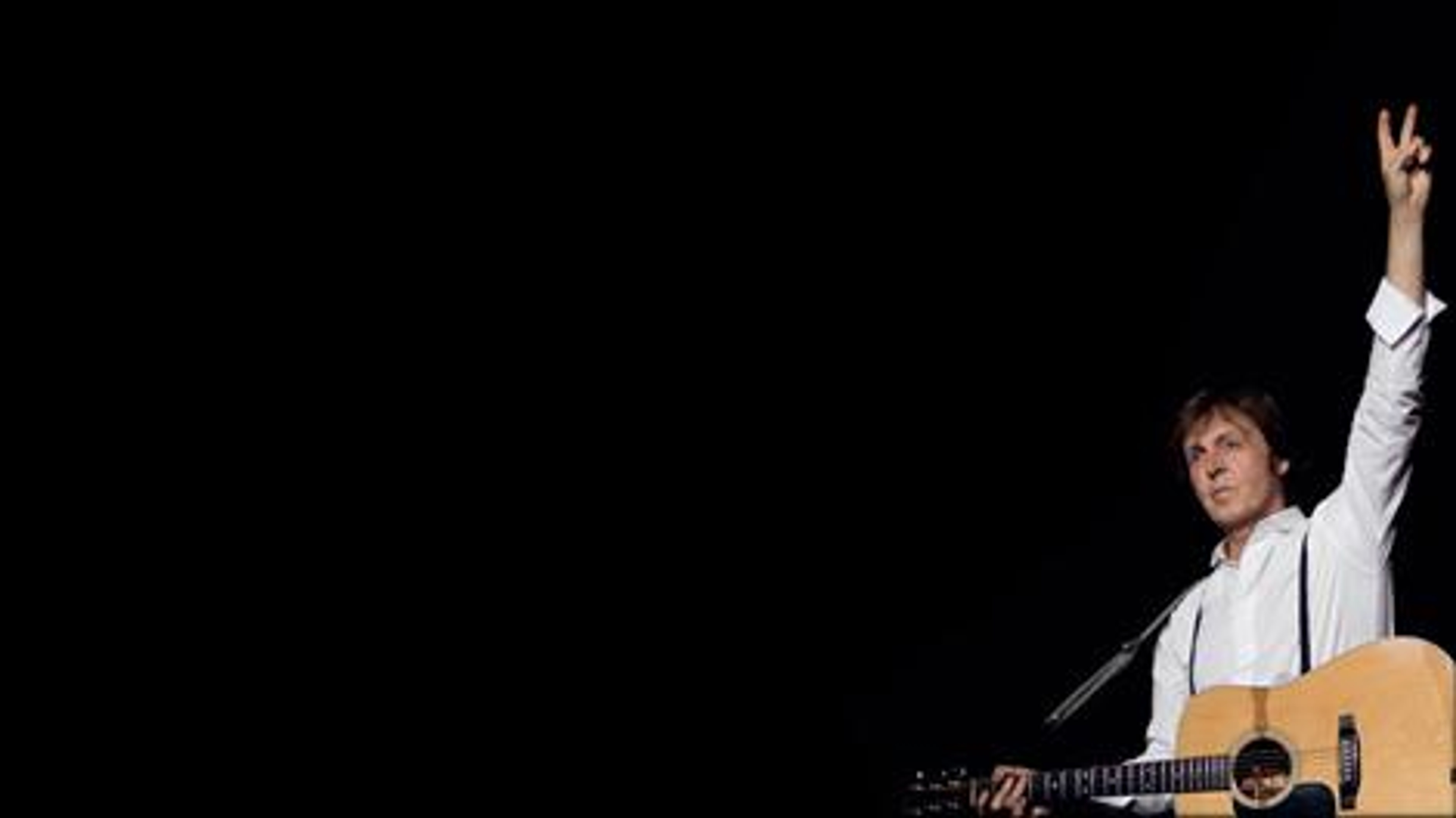 Paul McCartney was greeted to a deafening reception last night as he played an amazing three hour long set at the Ahoy in Rotterdam. Fans were in fine voice throughout the show, singing along to every track and giving Paul a welcome he will never forget. The show was his first in Holland since 2009 when he visited the country on his ÃÂGood Evening Europe TourÃÂ. In total, Paul has played there 12 times since first performing there as a solo artist in 1972. Since then, the sheer scale of Paul'ÃÂs touring operation has grown immeasurably. Behind the 80ft high stage at  last nightÃÂs concert, there were ten working offices and six dressing rooms as well as entirely vegetarian catering who serve around 480 meals yesterday.