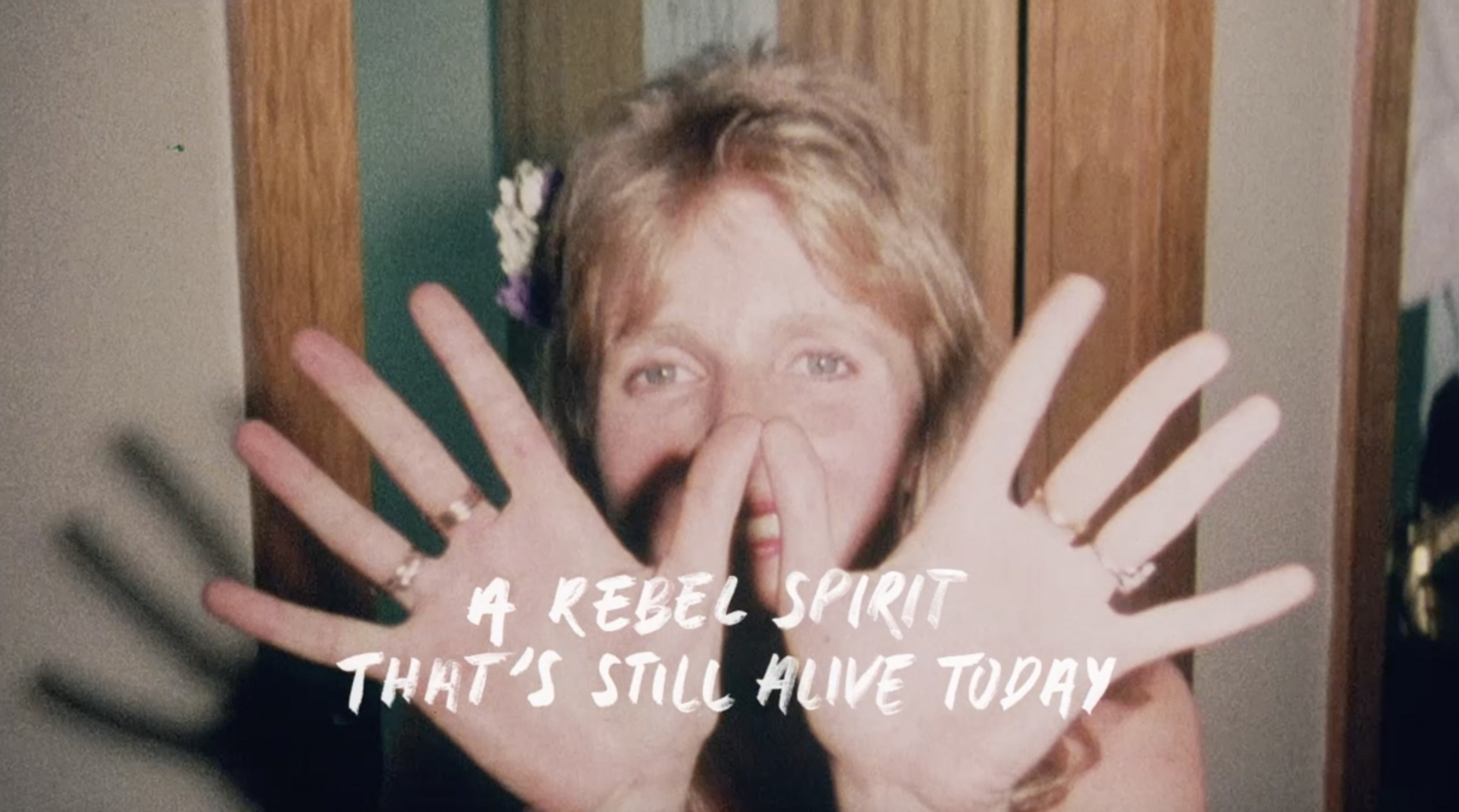 Mary McCartney is continuing to embrace her mother’s legacy by directing and creatively contributing to a powerful new brand film for Linda McCartney Foods. The film is centred on a single message of ‘kindness’, which was born from the beliefs and ethos of her mother, Linda, and her pioneering legacy, which continues to influence the modern vegetarian movement.

Extolling the message that being kind includes being kind to animals, the environment around us, our families and to future generations, the film features a cast on different stages in their meat-free journey, young and old, and truly shows that kindness is cool and something ingrained in every one of us. Heavily involved in every detail; the casting, wardrobe and set locations were all hand-picked by McCartney, who shot the film in a single day in East London.

On the film, titled ‘Kindness Forever’, and her creative inspiration, Mary McCartney says: “When my mum first started talking publicly about vegetarianism, it wasn’t the mainstream movement that it is today; she was a genuine pioneer of changing the way we look at what goes onto our plates and how we treat the world around us.

“The story behind the film is one of kindness - the cornerstone of mum’s beliefs about vegetarianism. With all that’s going on in the world today, it’s a message that feels more relevant and timely than ever.

“Mum was passionate but she never preached - she just gave people inspiration, ideas and food for thought on their meat-free journey. I hope people feel the same when they watch this film.”

Featuring rarely-seen, footage of Paul and Linda McCartney from the family’s personal archives, the film also nods to Linda’s pioneering vegetarian era with original music from Wings as the soundtrack .

Built as a series of powerful vignettes featuring real people on different stages in their meat-free journey, the brand film showcases how the heart of Linda’s legacy, kindness to animals, to each other, and to the world around us, is a timeless, beautiful concept that sits at the heart of many people’s choices to live - or start - their meat-free lifestyle.

Released during the ‘Veganuary’ period, when many people take up the 31 day challenge to go vegan for the whole month, you can view the full film, read the cast’s stories and learn more about how Linda McCartney’s is inspiring people on their meat-free journey this January & beyond.