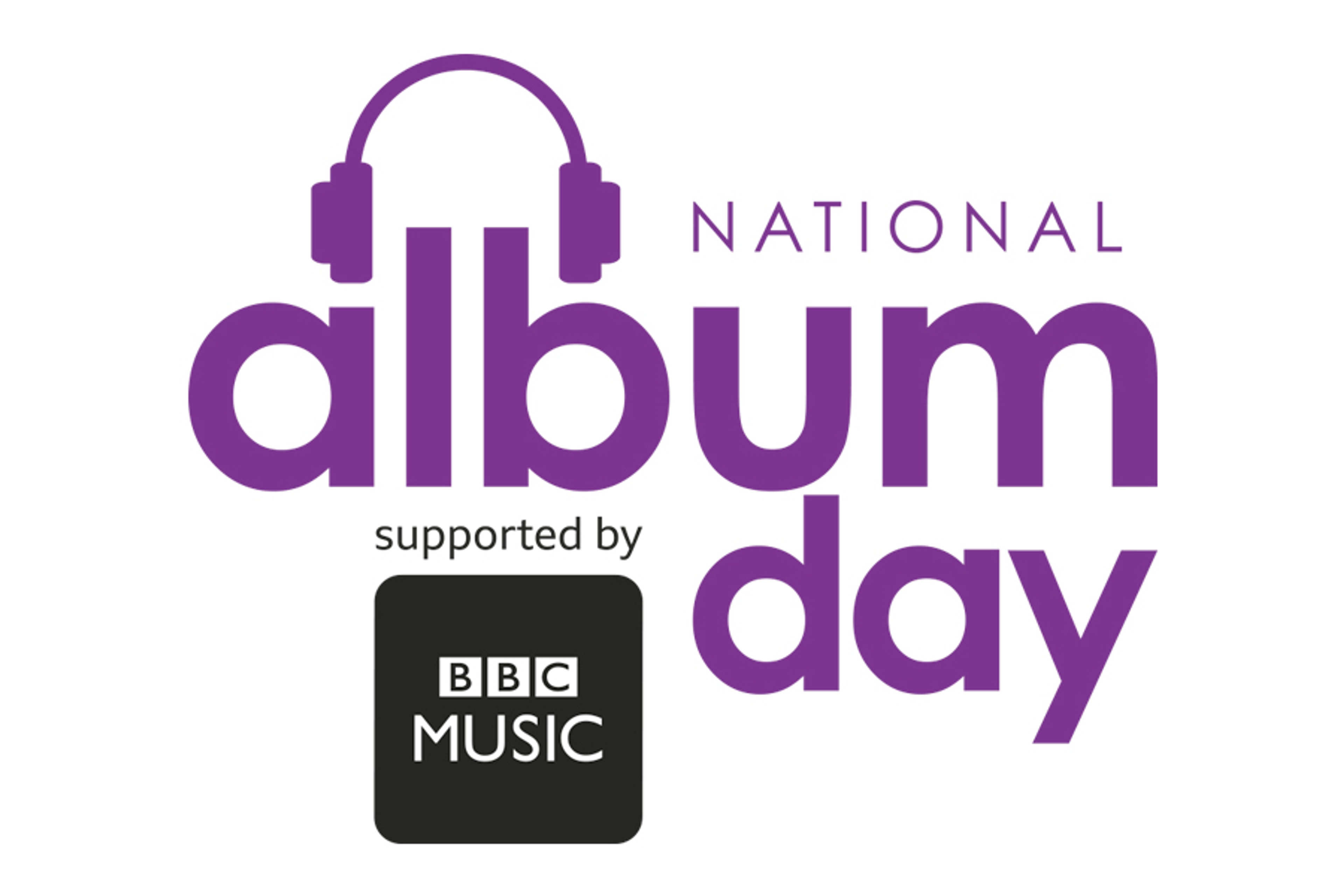 A message from Paul:

"I’ve always been a fan of the album format and with my latest album, 'Egypt Station', I approached the creation of it as a more traditional ‘album' album. More like a concept to work around. All the songs didn't need to be hits. I selected the songs I liked the best with an idea that it was going to be an entity.'Pepper' was actually an influence on this album. I remember going to the studio with Greg (Kurstin) saying I’d seen this programme, and I thought on ‘Penny Lane’ it was just one piano that I played but it turns out it was eight! It inspires you and makes you think you can go anywhere.

"To still have Sgt Pepper celebrated after all this time feels like a major achievement and is a huge thrill, something we can be very proud of. Thanks to everyone who has ever enjoyed it." - Paul