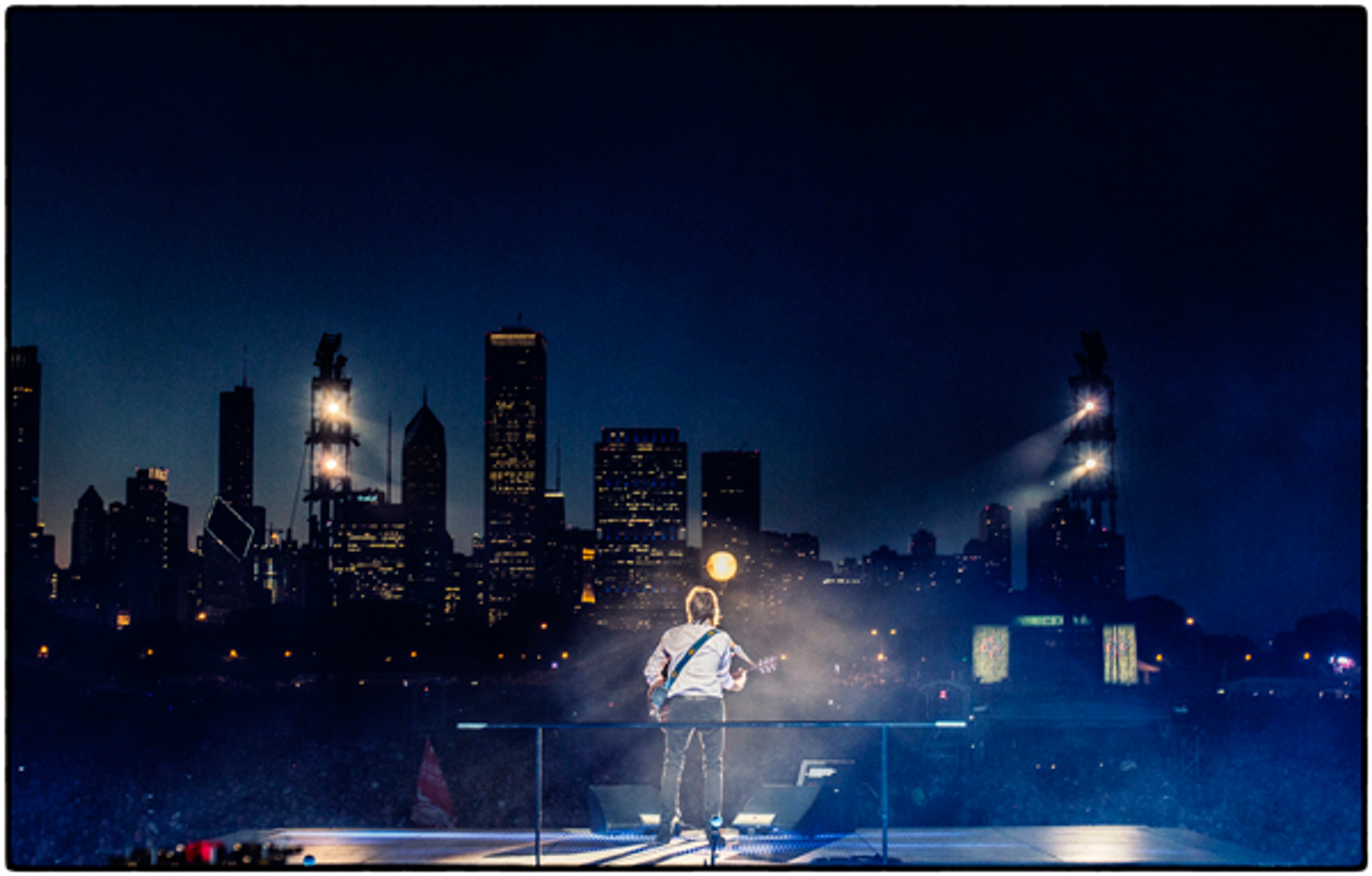 Lollapalooza is the most recent performance on Paul's 2015 tour, which kicked off in Japan at the Kyocera Dome, Osaka in April. Following Osaka, Paul has wowed audiences in South Korea, UK, France, Holland, Denmark, Norway, Sweden and the Firefly Music Festival in Dover, Delaware.

All of these shows has been captured by tour photographer MJ Kim. Check out the full Lollapalooza collection HERE: Lollapalooza Festival 2015

MJ also recently sat down with Paul to select some of their favourite fan and crowd photos from the tour, see if you can spot yourself HERE: 'Everybody Out There' - 2015 Crowd Photos

#ThrowbackThursday - One Year On!