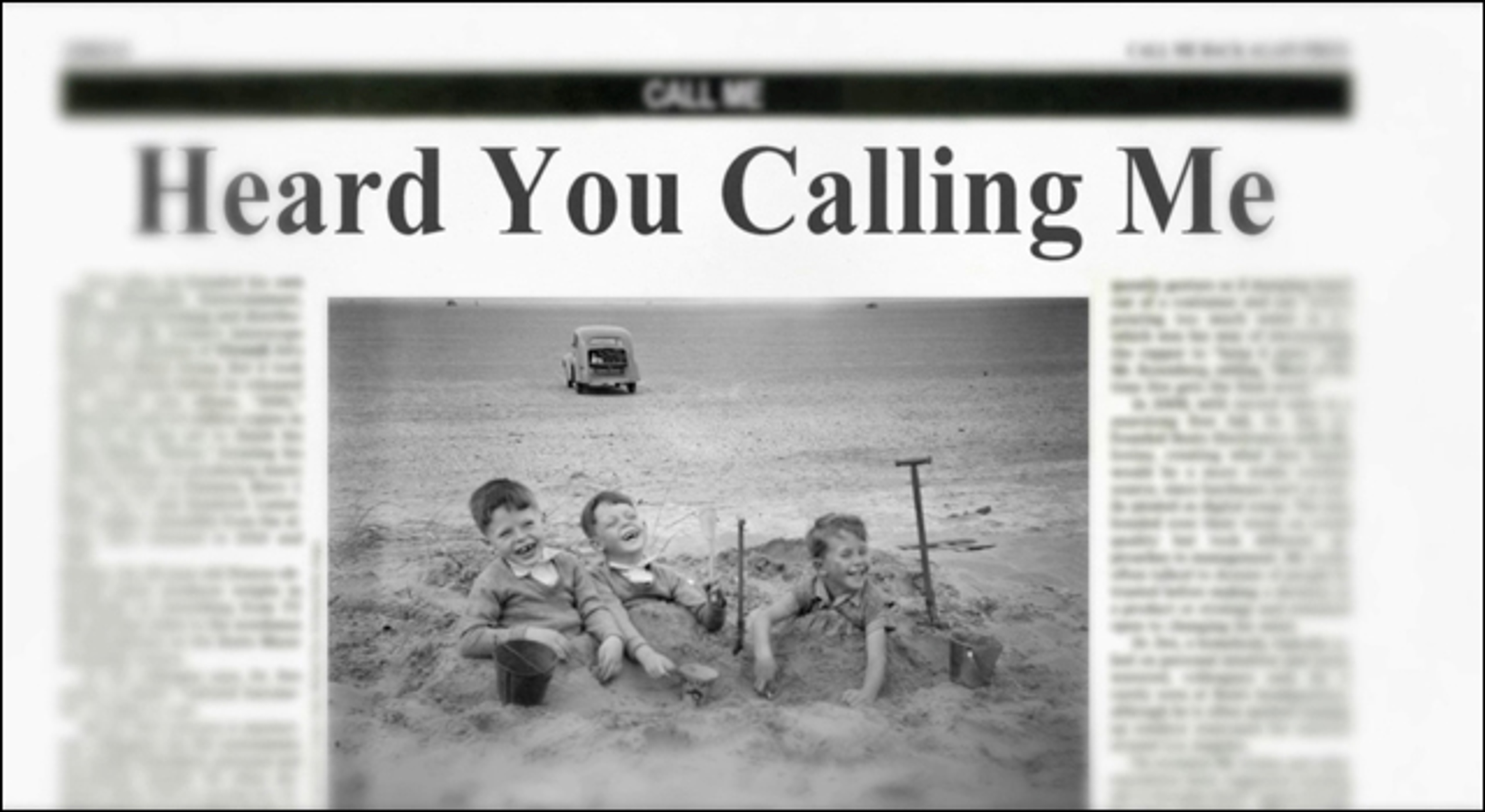 To celebrate the November reissue of the classic Wings albums Venus and Mars and At The Speed Of Sound MPL have worked with artist Thomas Hicks to create a new lyric video for the track 'Call Me Back Again'.

A firm favourite amongst fans, 'Call Me Back Again' appears on the re-mastered Venus and Mars and features a rousing vocal performance by Paul.

Thomas hand-painted frames throughout the video to create a montage of memories from Paul's childhood, including several photos from the archives.

Eagle-eyed fans may notice and wonder about the number on the phone in the video. It has now been disconnected but had you called GAR 6922 a few years back you would have reached the McCartney residence, it being the family's home number when Paul was growing up.

Watch the video below:

The re-mastered Venus and Mars and At The Speed Of Sound will be reissued on Monday 3rd November (Tuesday 4th November in the US) on the following formats:

Standard Edition: Starting with a 2-disc (2 CD) Standard Edition, the first CD will feature the original remastered album and the second CD will include bonus audio made up of material including demos and unreleased tracks.

Deluxe Edition: The 3-disc (2CD, 1DVD) Deluxe Edition will be housed in a hardback book featuring unpublished photographs, new interviews with Paul, material from Paul’s archives and expanded track-by-track information. The deluxe version bonus DVD will be comprised of filmed material from around the time of each release, some of which has never been seen before.

Digital: Digitally Venus and Mars and At The Speed Of Sound will be made available as both standard and deluxe versions – including Mastered for iTunes and Hi-Res formats.

In addition, fans who pre-order Venus and Mars through iTunes will receive 'Listen To What The Man Said' instantly, and likewise if you pre-order At The Speed Of Sound you will receive 'Let 'Em In'.