Paul Creates His Own Video Game Character For 'Destiny' 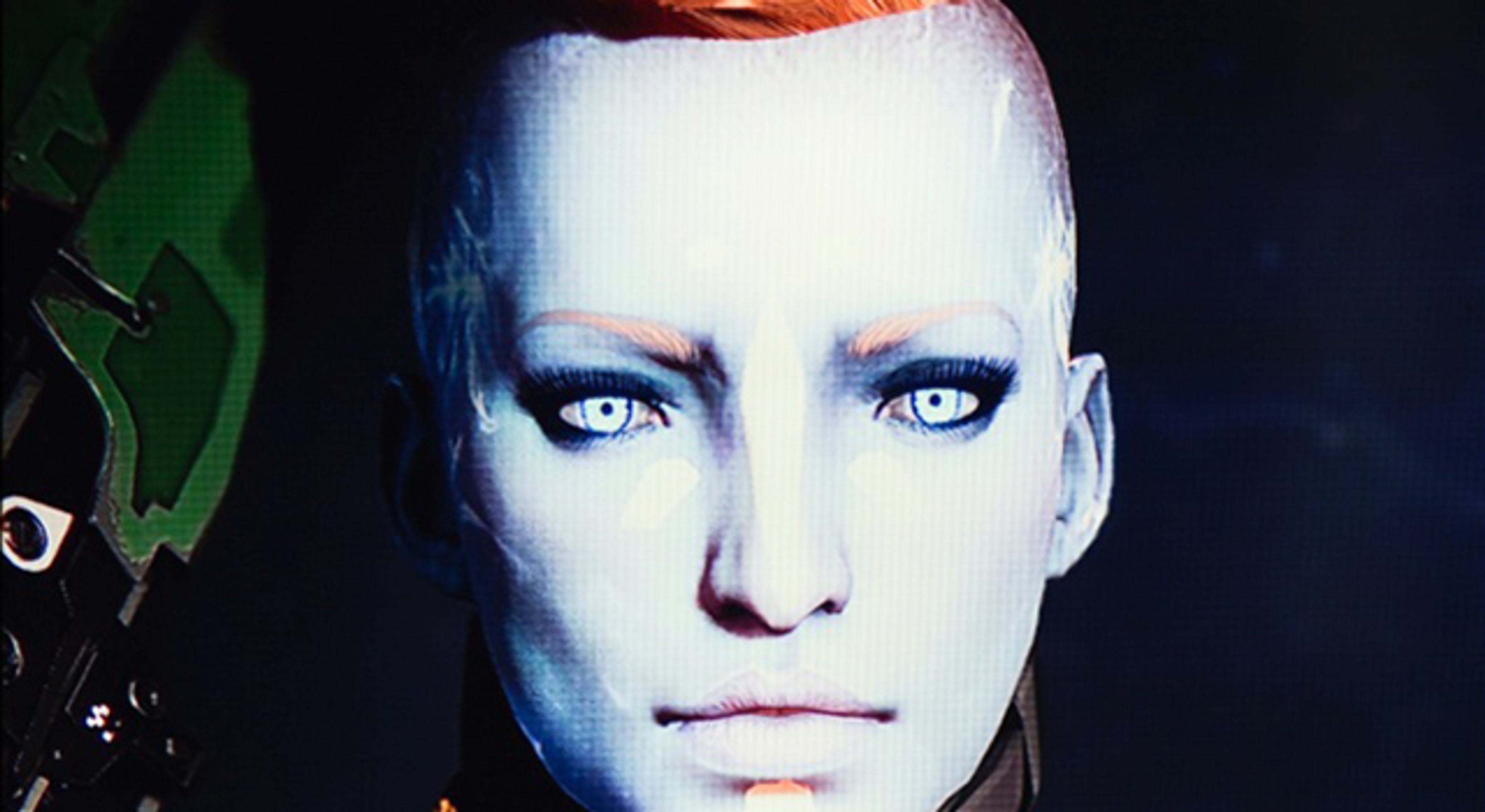 Paul McCartney creates his own video game character for 'Destiny', the same game that includes his forthcoming single, 'Hope For The Future' – set for release 8th December

Earlier this year saw the release of the most highly anticipated video game of the year – 'Destiny'. Years in the making, 'Destiny' is one of the biggest entertainment launches of 2014. The enormity of the game was further underlined by the fact Paul wrote the game’s end title theme song 'Hope For The Future', as well as working on the soundtrack.

In 'Destiny' the player becomes a Guardian of the last city on Earth, able to wield incredible powers. The Guardians explore the ancient ruins of the solar system, from the red dunes of Mars to the jungles of Venus, defeating Earth’s enemies along the way.

When a player starts the game, the first thing they must do is create their own Guardian, this means that each player in Destiny is completely unique.

Today, Paul has revealed his own Guardian that he has created for the game.

Guardians can be one of three classes – Titan, Hunter or Warlock. Paul has opted for a female Hunter. Hunter’s are the biggest risk takers out of all the classes, they like to bend the rules to make their own luck. Players can also select the race of their character and Paul’s character is part of the Awoken race, descendants of Humans. After choosing the class and race Paul was then able to personalise his character’s face. Talking about the design Paul said, “I had quite a laugh creating her”.

Paul’s song 'Hope For The Future' marks the first time he has written for a computer game. Produced by Giles Martin, the song is as epic as the game itself and is set for release in December.

'Hope For The Future' will be released on December 8th.