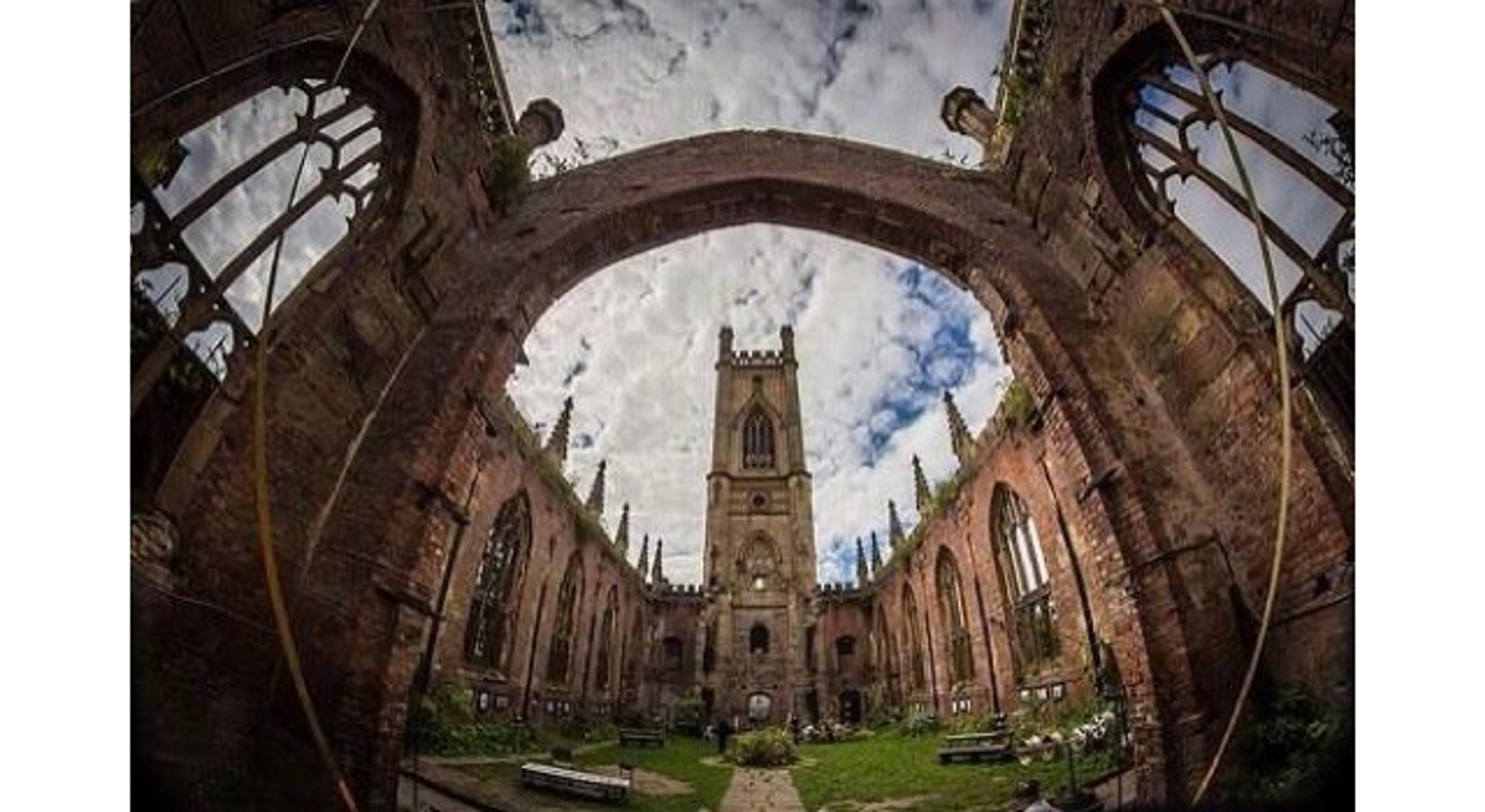 Following the success of the Bombed Out Church’s Crowdfunder campaign the group have raised over £20,000 towards the continued opening of this iconic city venue on Leece Street, Liverpool. Dance music promoters Club Freeze were so impressed with the venue after their recent event there that they contacted Paul to let him know what is going on in his home town. This was his response,

Paul joins Yoko Ono in praising the work being done over the last 7 years at St Luke’s. Ambrose Reynolds, the Curator of St Luke’s, says:

“It means the world for us to have the support of this international legend. The tremendous support we have received from the public means that we can continue to open the city centre ruined church for music, theatre, art exhibitions and outdoor movie screenings.”