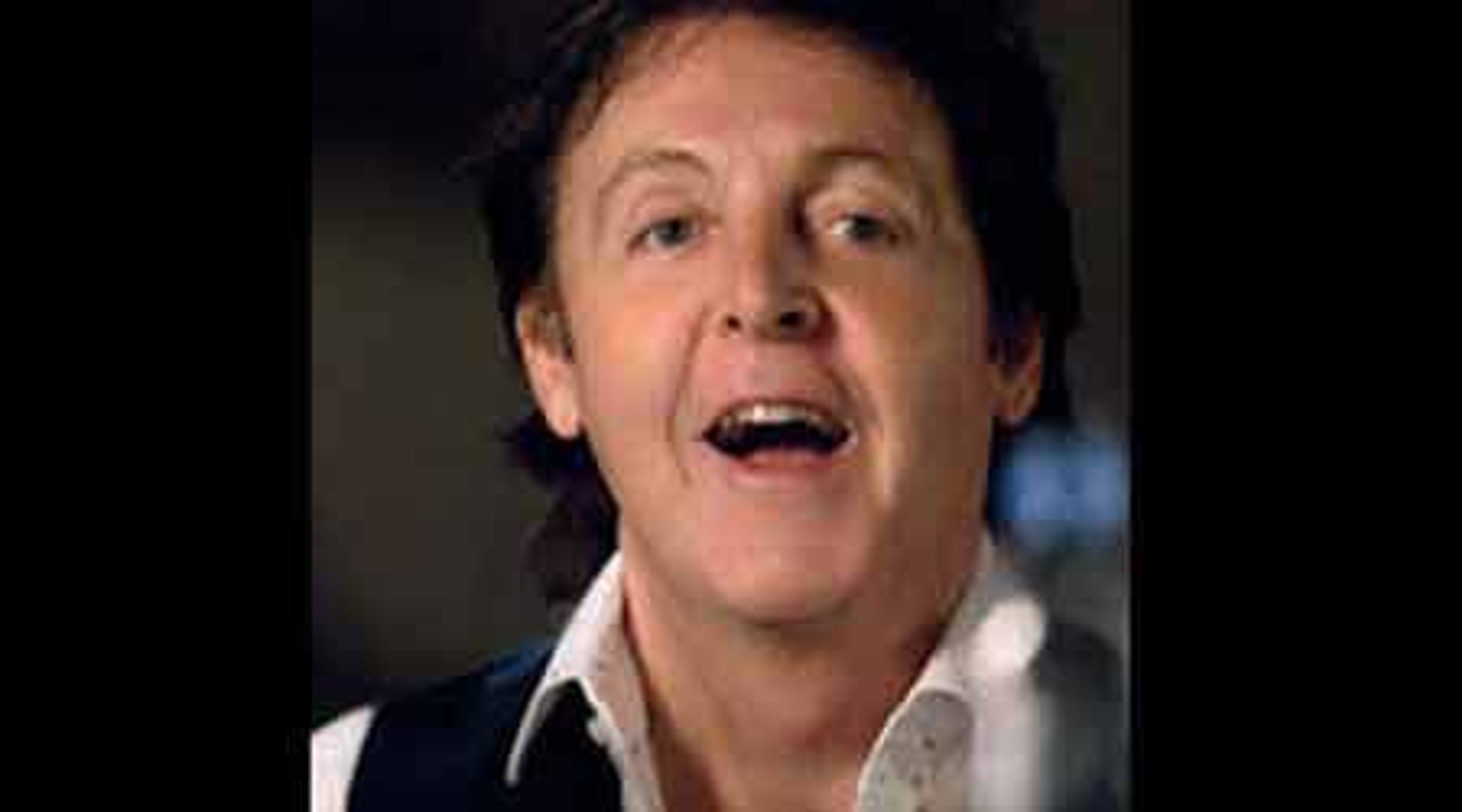 An Intimate Concert Exclusive For Thirteen/WNET New York's GREAT PERFORMANCES on PBS Paul McCartney's 20th studio album, Chaos and Creation in the Backyard, received four Grammy Award nominations earlier this year and widespread critical praise from critics upon its release last year. It's been called one of his best solo works ever, an album of songs that critics have compared to many of the Beatles classics that made McCartney one of the greatest songwriters of our time. Now, Thirteen/WNET New York's GREAT PERFORMANCES is set to premiere a rare concert event; a listen to some of the new songs, and some of the old, as McCartney returns to his 'creative backyard,' Abbey Road, with Paul McCartney: Chaos and Creation at Abbey Road, an intimate, concert exclusive. Premiering Monday, February 27 at 10 p.m. (ET) on GREAT PERFORMANCES (check local listings), the intimate, one-hour special finds the legendary singer-songwriter back at Abbey Road's Studio 2, the cavernous room where Chaos and many of the Beatles' most famous records were made. Performing solo before a small group of fans and friends, McCartney offers songs and reminiscences about the Beatles' years, selections from his recent Grammy-nominated Album of the Year, Chaos and Creation in the Backyard, and a fascinating look at how various musical effects were achieved in both the early Beatles albums and on Chaos.

Viewers are treated to a virtual one-man McCartney band, as he plays right and left-handed guitars, drums, harmonium, bass, Mellotron, and even wine goblets. Fans will particularly enjoy the stories and the performances, which include McCartney's rendition of one of the first song's ever recorded by the Beatles, 'In Spite of All the Danger,' as well as Beatles classics 'Blackbird' 'Lady Madonna,' and 'I've Got a Feeling,' Wings' 'Band on the Run' and new songs from Chaos And Creation In The Backyard, 'Jenny Wren,' 'English Tea,' 'How Kind Of You,' and 'Friends to Go.' Other selections include Eddie Cochran's 'Twenty Flight Rock,' McCartney's audition piece that 'apparently got me in the Beatles,' 'Heartbreak Hotel,' featuring Paul on bass and a special Jamming Track Finale, that somehow morphs from 'That's All for Now,' a song made up on the spot, into 'Blue Suede Shoes.' A Maguffin Production, Paul McCartney: Chaos and Creation at Abbey Road is directed by Simon Hilton and produced by James Chadd. It was recorded live at Abbey Road Studios, London, July 28, 2005.

GREAT PERFORMANCES is funded by the Corporation for Public Broadcasting, public television viewers and PBS. Major corporate support is provided by Ernst & Young LLP, a global leader in professional services.