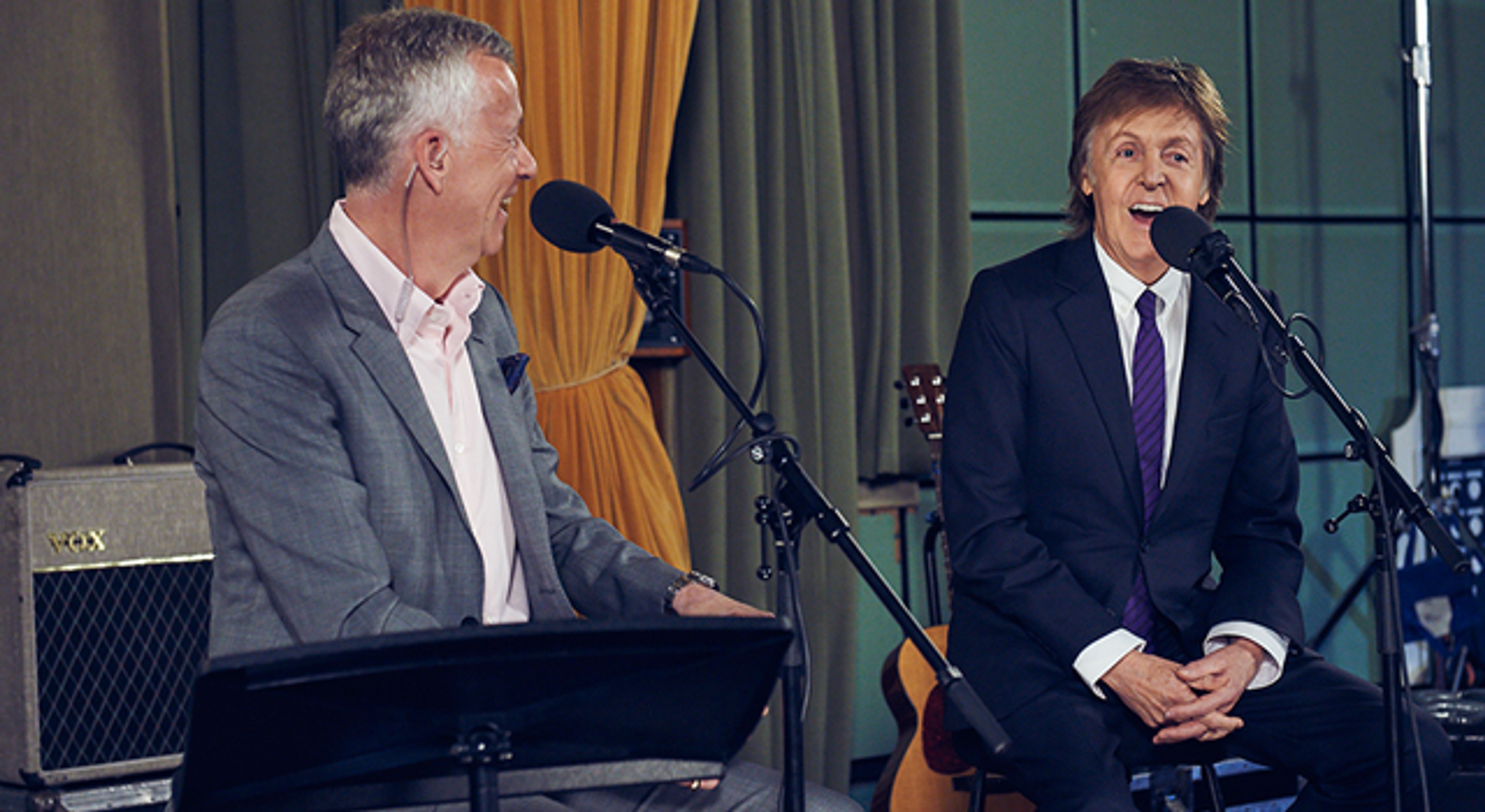 Paul recently posted a teaser on his Instagram page having just completed recording on a specially extended edition of the BBC's Radio 4 ‘Mastertapes’ programme. The interview, conducted by John Wilson, took place at the BBC’s Maida Vale Studios in London on Wednesday 11th May in front of an audience comprised of competition winners. Other notable names in attendance included Noel Gallagher, Paul Weller, Simon Pegg, James Bay and Brad Pitt, who arrived in World War II costume having just stepped off set!

A filmed version of the interview is now available to watch on the Radio 4 website. The full, extended 'Mastertapes' interview will then broadcast on BBC Radio 4 on Saturday 28th May between 10-11am.