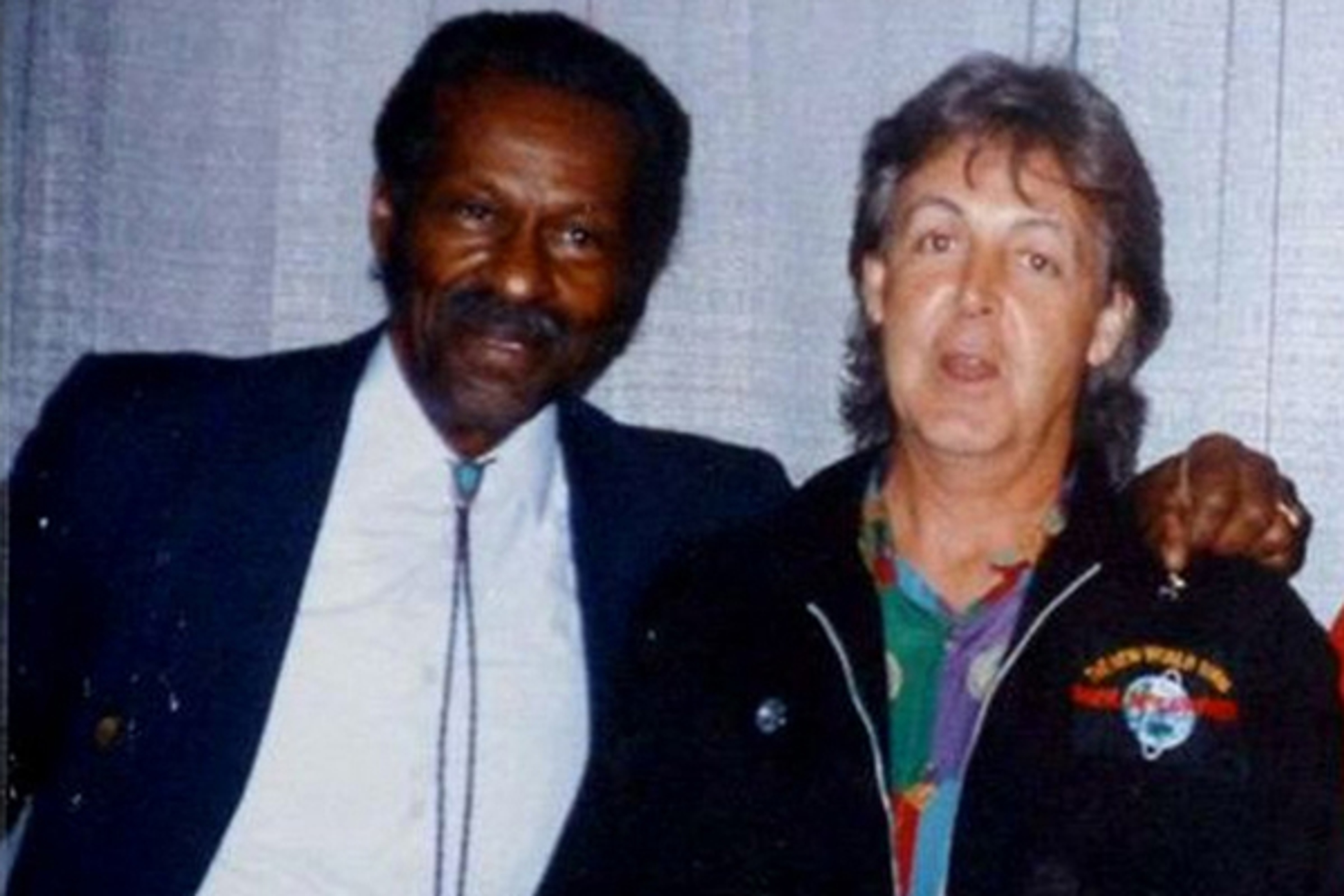 Paul on the passing of Chuck Berry: "Chuck Berry sadly passed away over the weekend. He was one of rock 'n' roll's greatest poets. He will be missed but remembered by everyone who ever loved rock 'n' roll.

"From the first minute we heard the great guitar intro to ‘Sweet Little Sixteen’ we became fans of the great Chuck Berry. His stories were more like poems than lyrics – the likes of ‘Johnny B Goode’ or ‘Maybellene’. To us he was a magician making music that was exotic yet normal at the same time. We learnt so many things from him which led us into a dream world of rock ‘n’ roll music.

"Chuck was and is forever more one of rock ‘n’ roll’s greatest legends all over the world. I was privileged to meet him in his home town St Louis when I played there on tour and it’s a memory I will cherish forever. It’s not really possible to sum up what he meant to all us young guys growing up in Liverpool but I can give it a try.