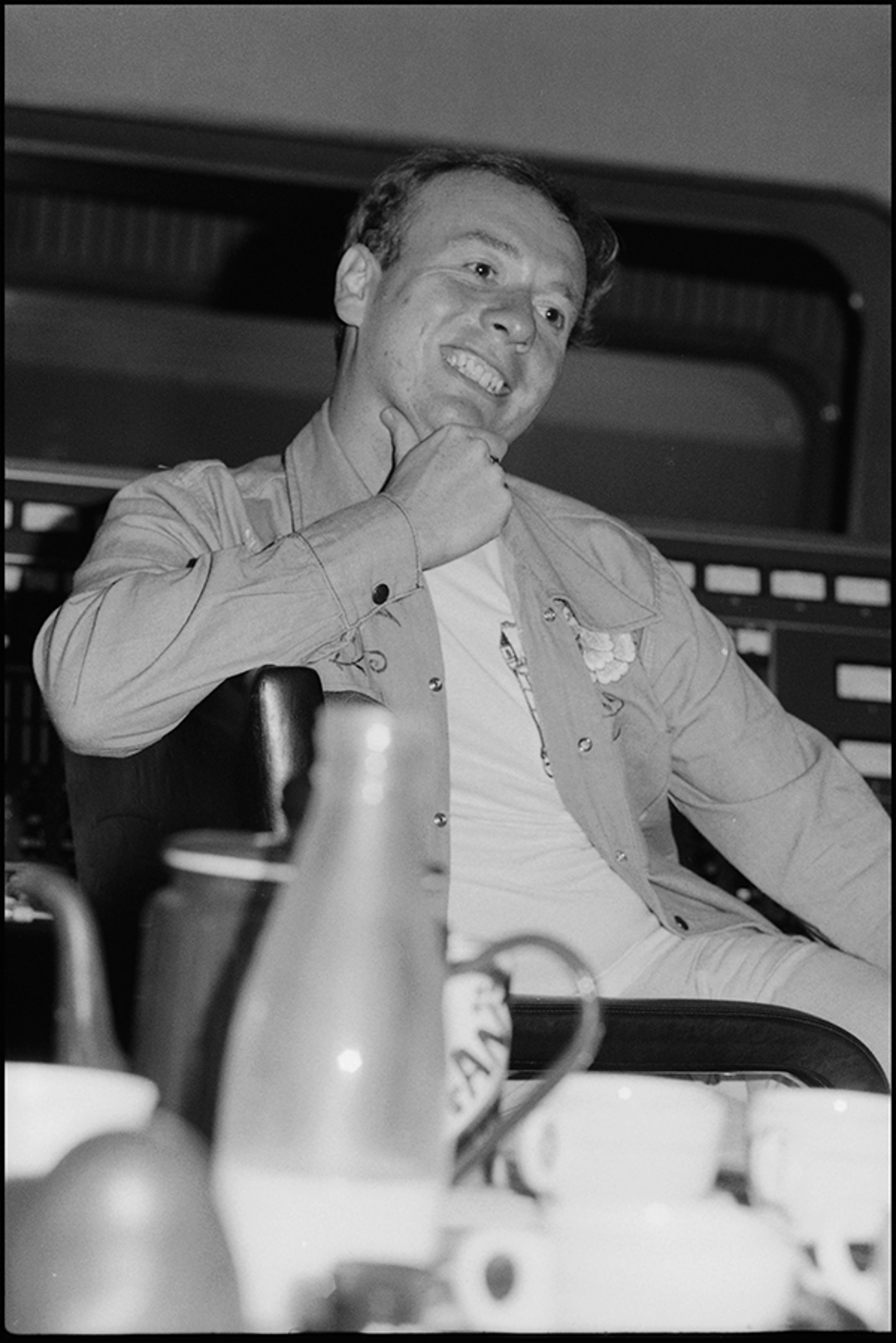 _I first met Geoff when he was a young engineer working at Abbey Road Studios. He would grow to be the main engineer that we worked with on many of our Beatles tracks. He had a sense of humour that fitted well with our attitude to work in the studio and was always open to the many new ideas that we threw at him. He grew to understand what we liked to hear and developed all sorts of techniques to achieve this. He would use a special microphone for the bass drum and played it strategically to achieve the sound that we asked him for. We spent many exciting hours in the studio and he never failed to come up with the goods. After The Beatles, I continued to work with him and our friendship grew to the point where when he got married to his beautiful wife Nicole, it was in the church close to where we lived in the country.

He came with me to Lagos Nigeria to record my album 'Band on the Run'. I remember arriving at the half built studio with a handful of 45s which I played for him to explain what direction I wanted to take on this particular album. I remember asking him to make sure that the tracks had a lot of space and he was happy to deliver that. We kept in touch through the years and our phone calls or messages always gained a giggle or two.

Having seen him as recently as this year when he came to visit us at Henson Studio in LA, where we were putting the finishing touches to 'Egypt Station', he was his usual cheerful friendly self and gave me the thumbs up to the mixes we played him.
I’ll always remember him with great fondness and I know his work will be long remembered by connoisseurs of sound.

Lots of love Geoff, it was a privilege to know you.