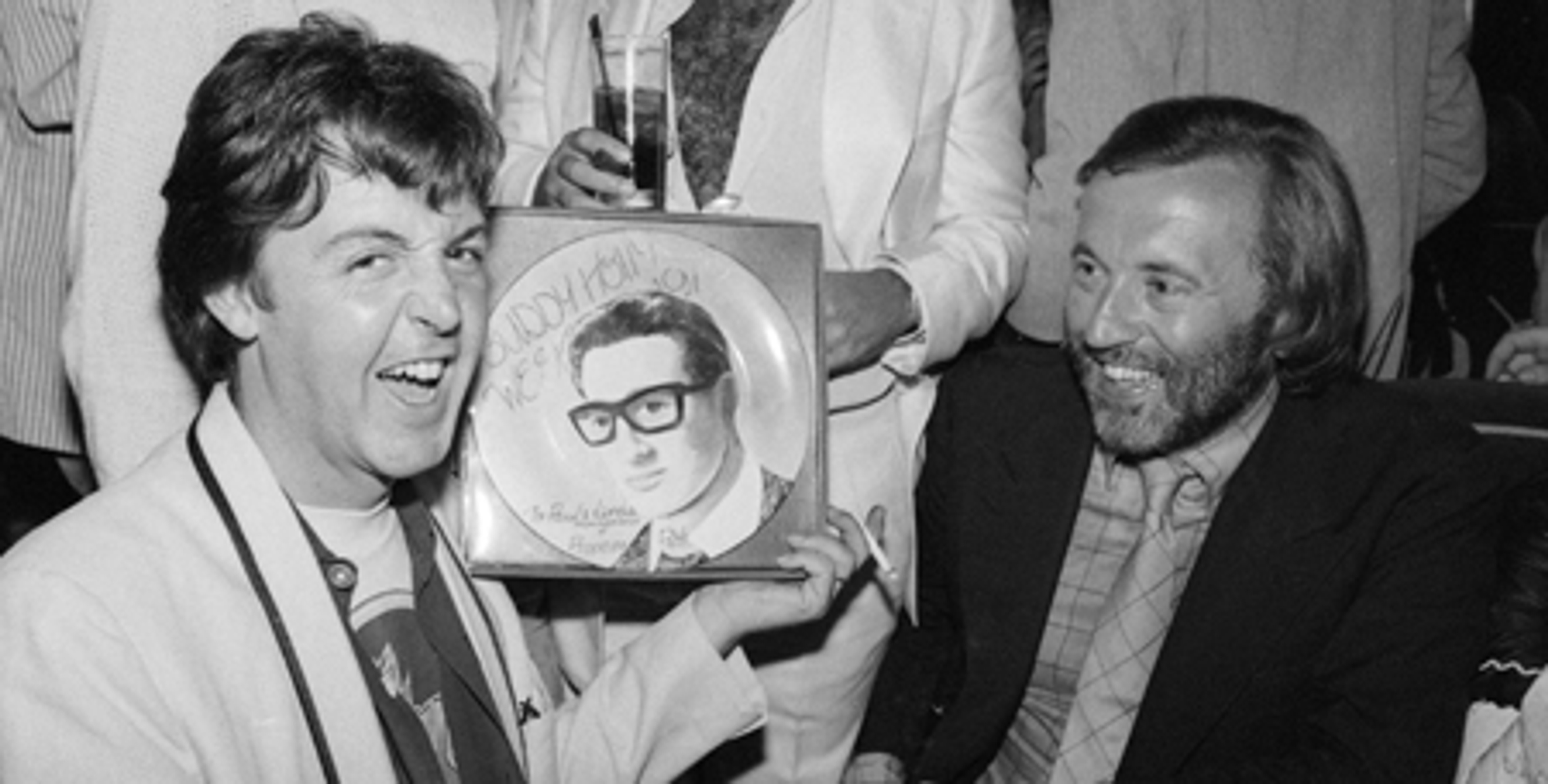 _"I was very sad to hear that my good friend David Frost passed away recently. I have known David for many years.

"We first met when he was doing a stand up comedy routine in the London night club Quaglinos. I also went to see him at The Blue Angel in London and we bumped into each other at many social events during the ‘Swinging 60s’._

"He interviewed me several times, most recently for the Al Jazeera Network. He was always a most interesting interviewer and, as history has proven, had many famous encounters such as the Frost / Nixon series of interviews.

"On a personal level I send my deepest sympathies to his lovely wife Carina and their three sons Miles, Wilfred and George, who I first remember when they came downstairs during a party to say good night wearing rather stunning striped pyjamas!

"He will be missed by many friends and I am proud to be able to say I was one of them."

Fans can watch Paul's most recent interview with Sir David Frost over at the Al Jazeera website HERE!