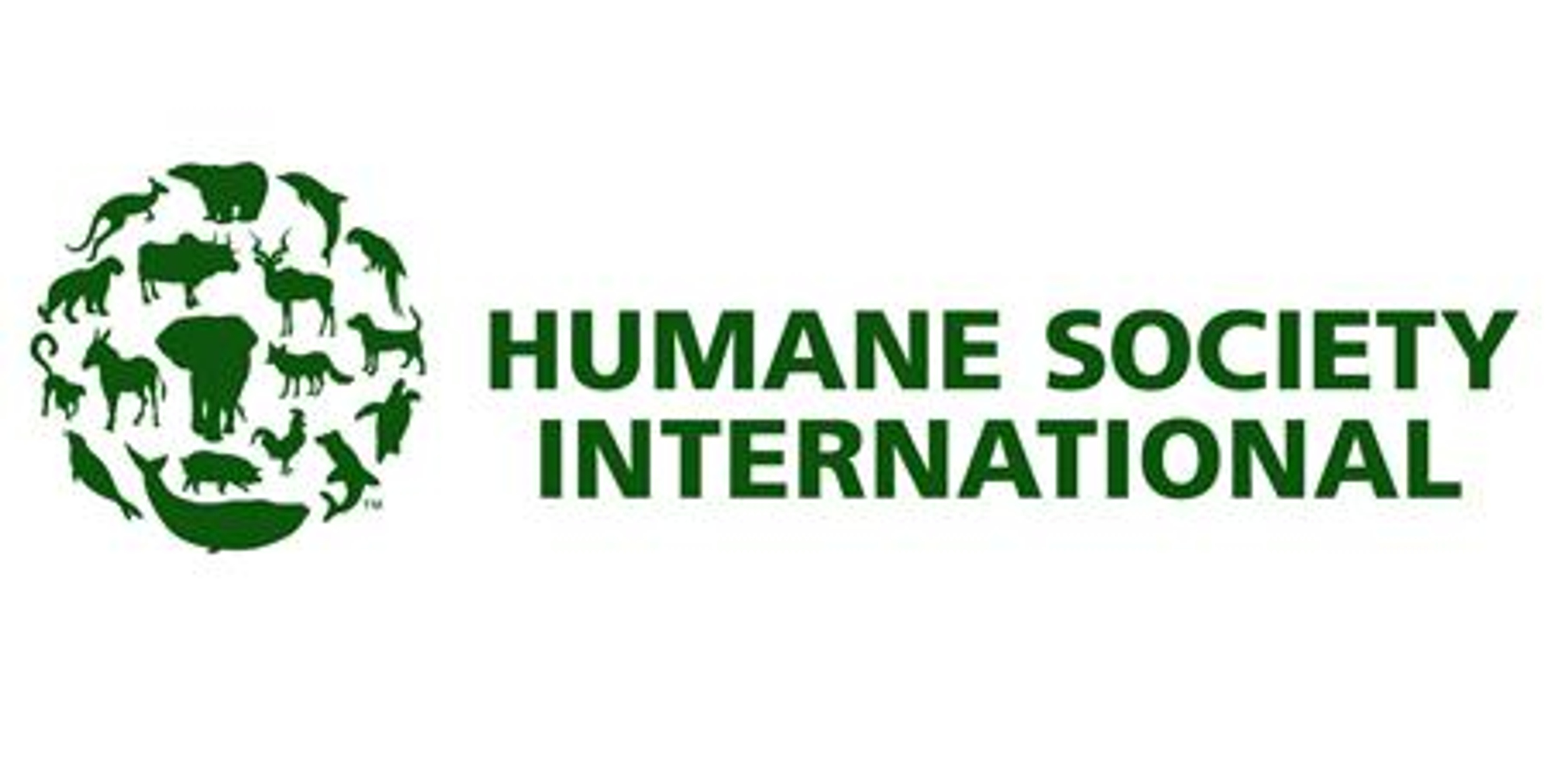 Paul has given his backing to Humane Society International’s Be Cruelty-Free campaign, the largest-ever global effort to end animal testing for cosmetics worldwide. In many countries, animals such as rabbits, mice and guinea pigs continue to have cosmetic chemicals dripped in their eyes, spread on their sensitive skin or injected into their blood. Such testing is already banned in Europe, and a further ban on the sale of cosmetics that have been newly tested on animals in other parts of the world is due to come into effect in March 2013. Paul has sent a powerful message to consumers across the globe to sign HSI’s Be Cruelty-Free pledge and help end the suffering for good.

Paul said:
“The ugly truth about testing beauty products on animals is that it causes them unimaginable pain and suffering. If every cosmetic tested on rabbits or mice had a photo on the packaging showing these animals with weeping swollen eyes and inflamed skin, I believe everyone would leave cruelty on the shelf and go for the cruelty-free option instead. So, let’s stand up for those defenceless animals by supporting the Humane Society International’s new Be Cruelty-Free global campaign to end animal testing of cosmetics worldwide. Go online, sign the Be Cruelty-Free pledge today and help HSI achieve a world where no animal has to suffer and die for the sake of cosmetics.”

Animal testing for cosmetics such as lipstick, hairspray and moisturiser is banned across the European Union, but is still permitted in most countries around the world. In some regions, including China and parts of South America, such testing is even required by law.

HSI believes that testing cosmetics on animals is both unethical and unnecessary. Cosmetics can easily be produced the cruelty-free way, by using the thousands of existing ingredients for which safety data are already available, combined with advanced non-animal testing methods such as 3D human skin and advanced computer models.

“We’re thrilled to have Sir Paul’s support for our Be Cruelty-Free campaign in Europe because so many consumers are still unaware that animals still suffer for cosmetics testing and that their purchasing choices can make a difference to animals,” said Troy Seidle, director of research & toxicology for HSI. “We agree with Sir Paul that if the truth about animal suffering was on the cosmetics label, ethical consumerism would prevail. So we hope that people across the globe will join Humane Society International and Sir Paul in our effort to turn the whole world cruelty-free.”

The Be Cruelty-Free campaign combines consumer campaigning and political lobbying with corporate and scientific outreach. Be Cruelty-Free has been launched by HSI and its partners in Australia, Brazil, Canada, Europe, India, New Zealand and the United States.

‘My Valentine’ Music Video To Be Screened Before ‘The Intouchables’