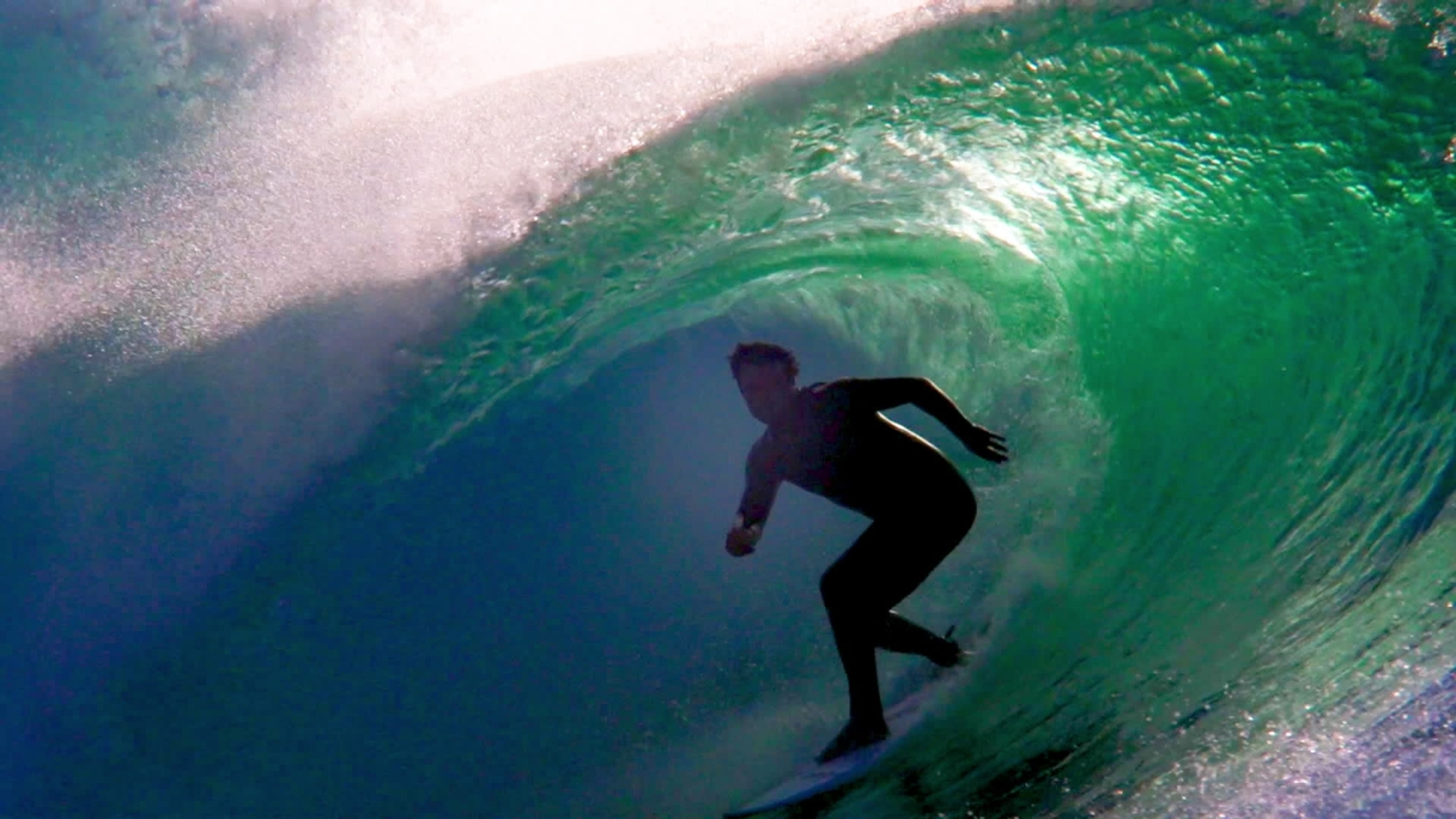 Paul and Jack have collaborated a number of times over the past decade, and whenever they do their mutual love of the ocean is always the focus. In December 2020, Paul released his GRAMMY-nominated McCartney III album, featuring “Slidin’”—a track he felt would be perfectly accompanied by some surfing and ocean footage and turned to Jack to see if he could lend a hand.

“As soon as I heard the song I said to myself ‘Craig Anderson’,” Jack McCoy said. "I called on some of Craig’s friends to provide me with some amazing footage  and made what became the official video for the track. With Paul’s blessing, Craig and I chose to dedicate the video to Surfrider Foundation to help beat the drum with their ongoing fight for our coastline, in particular the current fight to STOP PEP11, a proposal to drill for oil and gas off the NSW coastline."

A few months later Jack got wind that Paul was about to release McCartney III Imagined, a full album reinterpretation of McCartney III curated by Paul himself and featuring a diverse selection of friends, fans and brand new acquantaintances —  including Anderson .Paak, Beck, Dominick Fike, Phoebe Bridgers, St. Vincent and of course EOB a/k/a Ed O’Brien of Radiohead.

“Ed O’Brien from Radiohead produced a pumped-up version of _‘_Slidin’' which I thought would be perfect to make another surfing video as sort of a bookend to the first,” says Jack McCoy.

“Doing this remix for Paul was a lot of fun,” Ed O’Brien said. “The winter was dark and a second lockdown was imminent, but working on this track with Paul Epworth was a moment of light. So good to get those stems and hear those vocals… great drums too... all instruments played by Paul! We took inspiration from an earlier song of his—basically we were trying to ‘Helter Skelter’-it up! Great video and collaboration with the Surfrider Foundation…”

At his recent Surf Talk and Jam Tour, Jack McCoy was introduced to film maker Tyge Landa and began collaborating on his latest opportunity with Paul, which features 9 of the world’s best free surfers also in support of Surfrider Foundation Australia.

The official “Slidin’ (EOB Remix)” video launch is accompanied by a series of “making of” videos featuring Jack McCoy and Tyge Landa, as well as some of the surfers—all of which can be seen at surfrider.org.au. Be sure to sign the petition for Surfrider's Stop PEP 11 campaign while you are there.