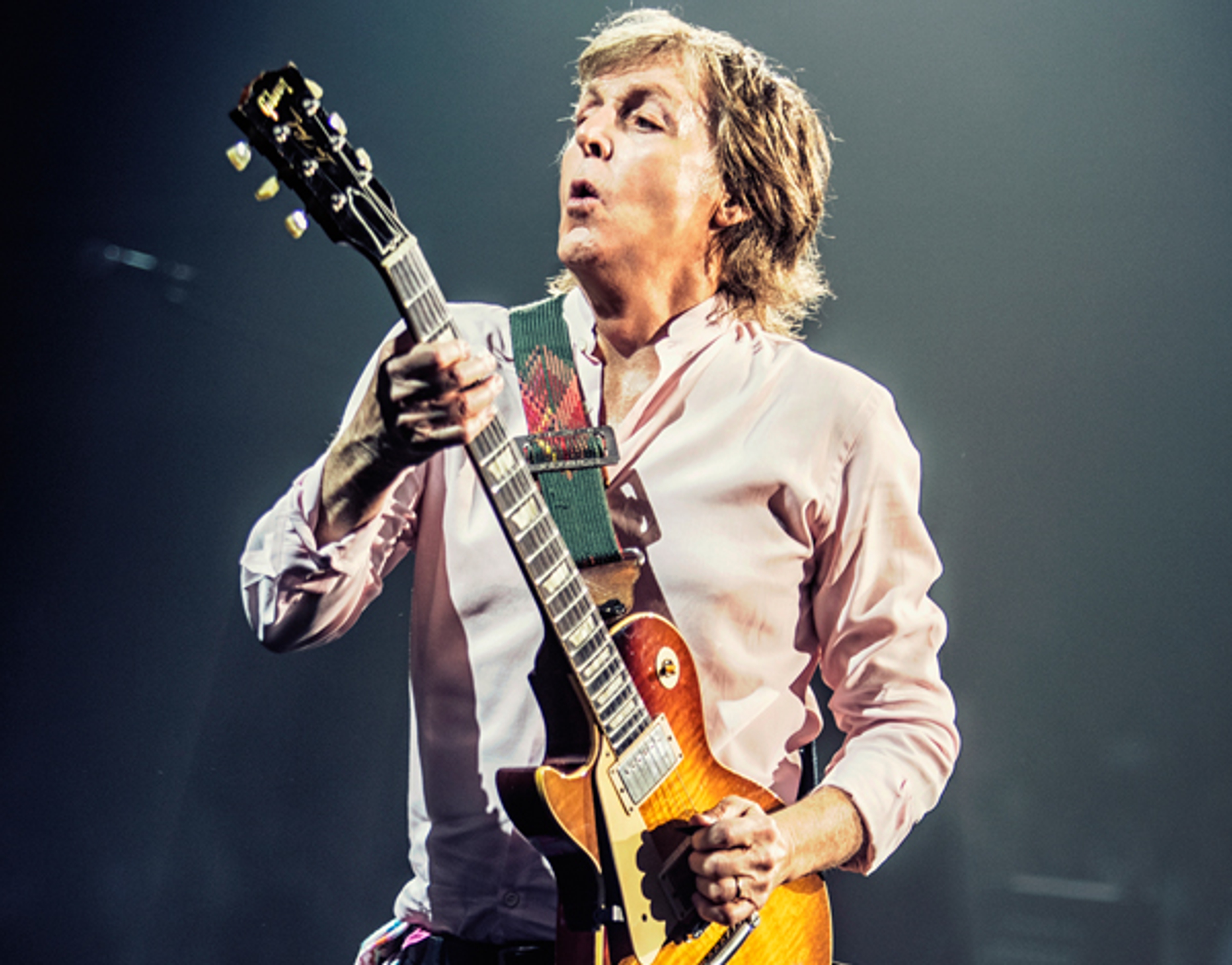 Over the last days, Paul has been teasing fans and hinting at something coming this week in New York City. Today he confirms he will be joining forces with YouTube Originals to livestream a secret concert via his channel this coming Friday 7th September to celebrate the release of his new album Egypt Station.

Fans will be able to tune in to watch Paul perform tracks from Egypt Station along with Beatles, Wings and solo classics from 8:00pm (ET). The venue is still to be confirmed.

Paul announces show at The Cavern