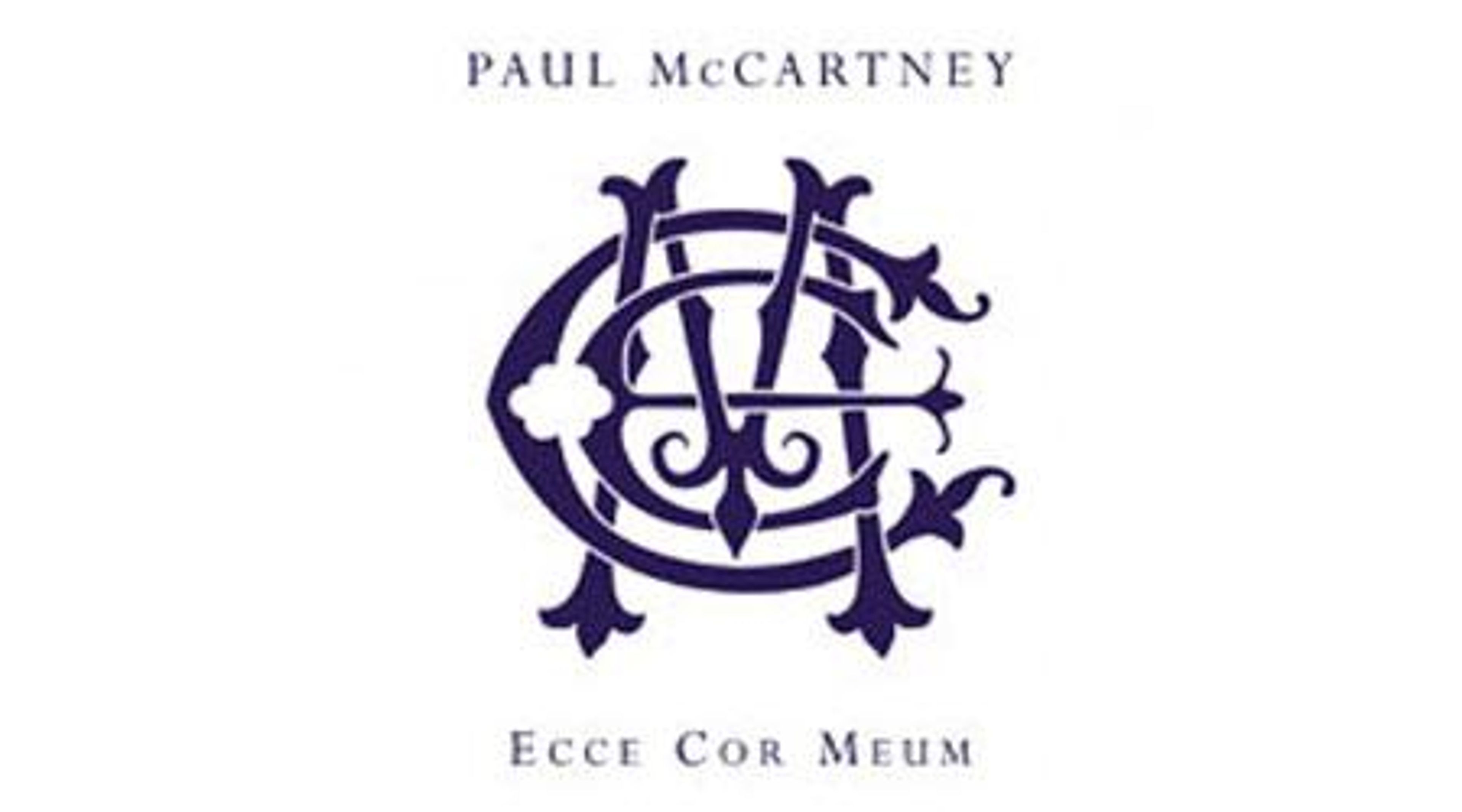 Last night at the Royal Albert Hall Paul McCartney was presented with the Best Album Award at the Classical Brits for his fourth classical album Ecce Cor Meum (Behold My Heart). The award was voted for by readers of Classic FM magazine and listeners of Classic FM. Pauls album had tough competition alongside favourites such as Katherine Jenkins, Alfie Boe and Sting. Ecce Cor Meum had been more than eight years in the making and its origins follow in the historic tradition of composers commissioned to write music for the world-renowned Magdalen College Oxford. Paul was invited by Anthony Smith (President of Magdalen College 1998-2005) to compose something to set the seal on a new concert hall for the college.

Produced by John Fraser, Ecce Cor Meum (Behold My Heart) was recorded last year at Abbey Road Studios. It was performed by EMI artist Kate Royal (soprano); The Boys of Kings College Choir, Cambridge; The Boys Of Magdalen College Choir, Oxford; London Voices and The Academy Of St Martin In The Fields and conducted by Gavin Greenaway. Ecce Cor Meum (Behold My Heart) is Pauls fourth classical album since his first release in 1991, The Liverpool Oratorio.

You can watch Paul collect his award when The Classical Brits are televised on ITV1 at 11pm on May 13th. - Thank you to all who voted from PM.com -

Paul and Bono at Grammy Rehearsals