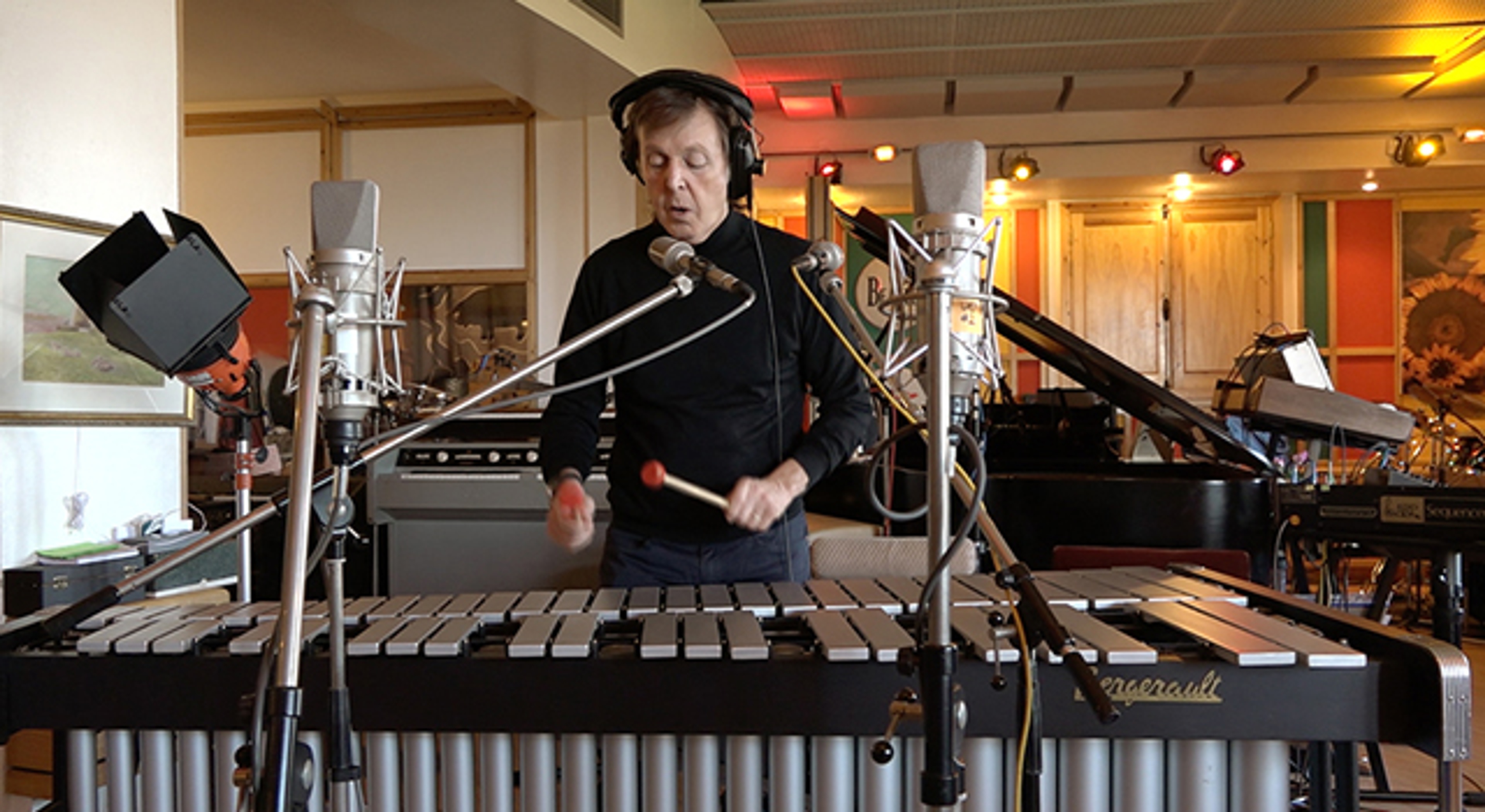 Paul McCartney’s career is unparalleled. His music has reached hundreds of millions of people globally, spanning generations. Be it through live performances, composing pop songs, classical works, electronic music, film themes and scores, and most recently composing for the most anticipated video game of the last decade – 'Destiny', Paul has continued to explore new ways to reach people. Paul’s music brings people together and breaks down language and cultural barriers.

Mojis are short animated clips that you can use during Skype chats when words just aren’t enough. These Mojis will be completely unique to hundreds of millions of Skype users and feature sound as well as video, giving the users chat a whole new dimension. This collaboration will allow Skype users to use this medium to convey love through music in a new and original way.

Skype has long since been used by people all over the world to communicate and share personal moments. Like music, Skype can be used anywhere in the world to share the love, regardless of the user’s location.  Visual emoticons have become increasingly more popular in recent years and have been used to communicate everyday emotions.  Today’s announcement marks the launch of a new kind of digital expression – the audio emoticon.  Music has always had the power to express a range of different feelings and sharing an audio emoticon is a fun way of expressing feelings via brand new Paul McCartney music.

Paul was set a brief by Skype to compose for specific emotions. More used to writing chart-topping songs around the three-minute mark than expressing an emotion musically in a number of seconds Paul embraced the task.

Talking about the experience Paul said:

“It turned out to be a great laugh at the same time as challenging because you suddenly realise you’ve got to compress a musical interpretation of an expression into less than five seconds. It was like doing a huge crossword puzzle and coming up with all these solutions. And at the same time it was musical so it was great practice for me in the studio.”

Paul recorded his compositions over a week at his Hog Hill Mill studio in Sussex. Using a variety of instruments including guitars, keyboards, drums, xylophone and his voice. In order to give the whole set a signature sound Paul started the compositions on a Moog synthesizer, Paul explained:

“I wanted it to sound sort of electronic so I wanted the signature to sound electronic rather than acoustic guitar, for instance. So I got the overall signature on the Moog in order to give it a modern flavour.”

“As one of the most iconic artists of all time, Paul McCartney is known for expressing his passion through music. When it comes to composing love songs there is no other artist in the world who has a better track record. Paul’s music has touched the hearts of millions of people all over the world. We are thrilled to lend some of his magic to a set of Mojis conveying the world’s most powerful emotion, love, through music and art. It was a great creative challenge for us to create the animations to match his legendary sound”.
The Mojis are available on Skype now.