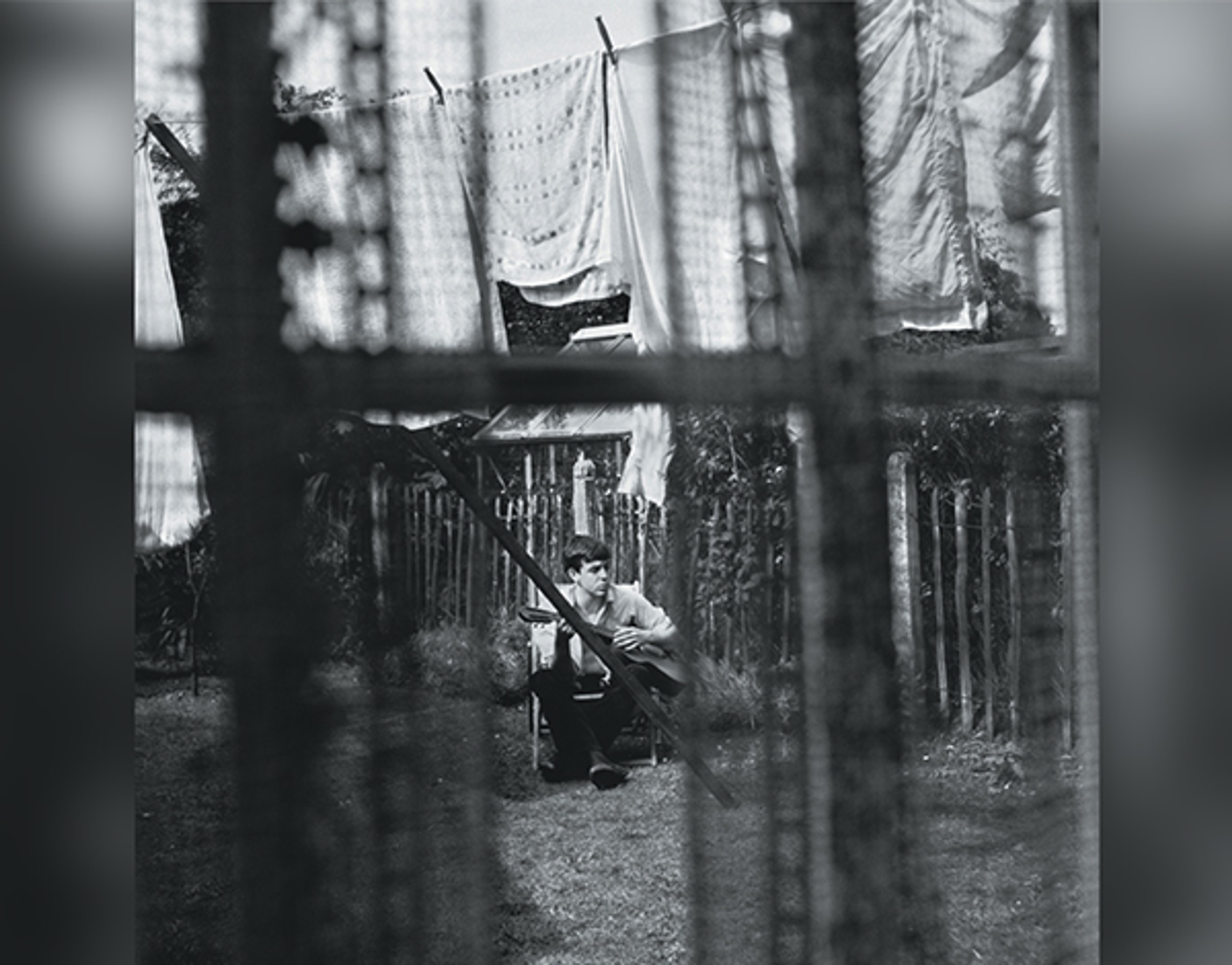 It’s hard to choose a favourite album cover of Paul’s as there are so many we love, however Chaos and Creation in the Backyard has to be one of our favourites! Paul, just 20 at the time, sits in the garden of 20 Forthlin Road in Allerton, Liverpool deep in concentration, possibly writing one of the songs that just a few short year later would be loved by fans from around the world. The photograph was captured surreptitiously by Paul’s younger brother Mike and titled 'Our Kid Through Mum's Net Curtains' (20 Forthlin Road is now owned by The National Trust, so fans can visit the very spot Mike stood to take the photo!).

Chaos and Creation in the Backyard aside from being a great evocation of childhood garden adventures - is a title that reflects the experimentation Paul exhibited on this album, playing practically every instrument and working closely with renowned producer Nigel Goodrich.

Paul has said of ‘Promise To You Girl’ that it began life as two separate songs; a slow ballad segues via closely harmonised vocals into a Funk Brothers piano barn-stormer. During the album sessions, this was built upon with Paul eventually playing piano, electric guitar, bass, drums, Moog, shaker, tambourine, triangle and vocals.

Lyrically, the song starts introspectively as Paul looks “through the backyard of my life, time to sweep the fallen leaves away”, before becoming more upbeat, promising to the girl of the song that “We know how to change the world”.

Check out ‘Promise To You Girl’ below…

Let us know your favourite 'deep cuts' from Chaos and Creation in the Backyard in the comments below...