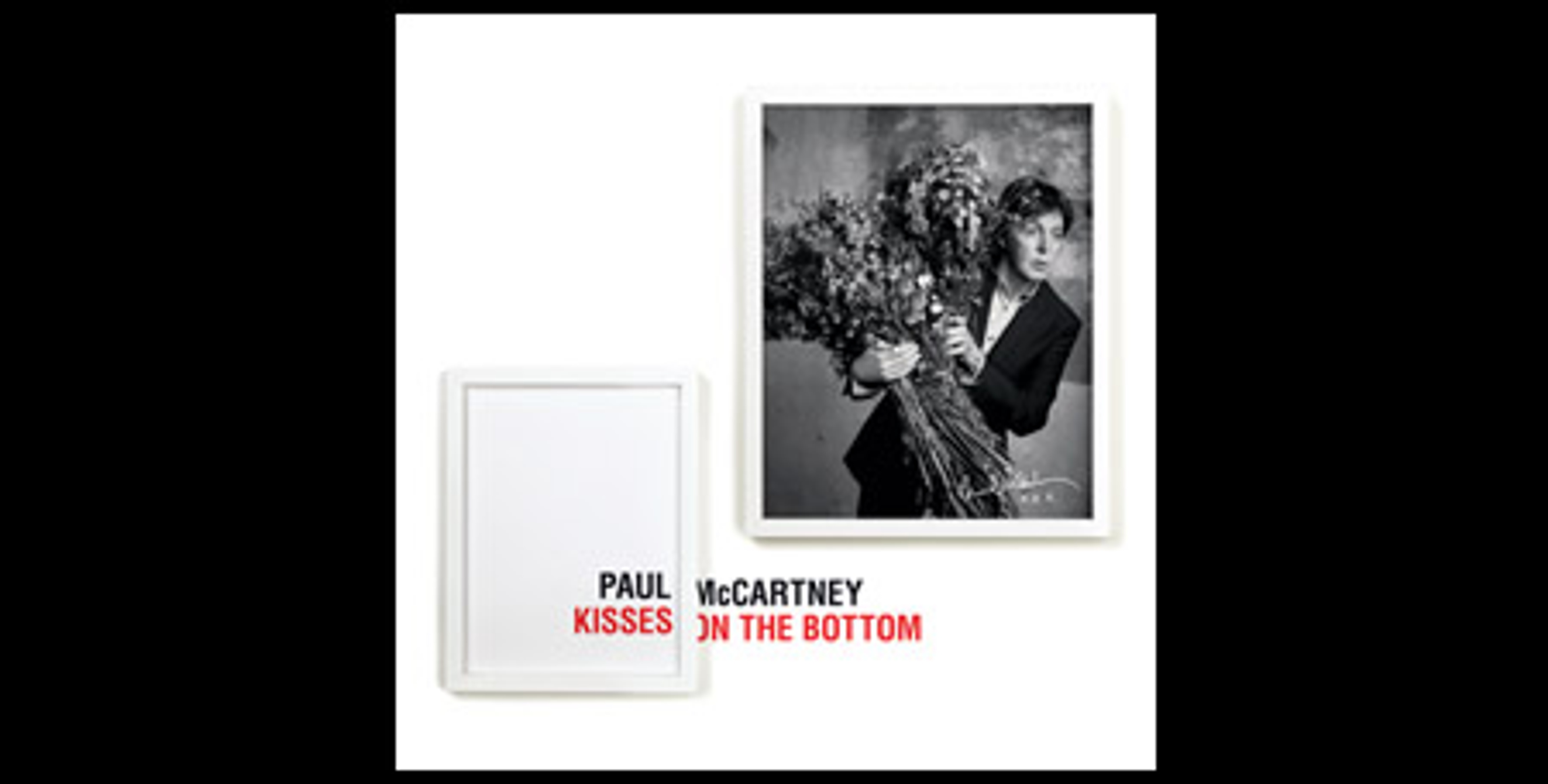 Paul spoke with the BBC on Wednesday to say winning the 2013 Grammy for Best Traditional Pop Vocal Album came as a surprise. He said he found out about the win via a text message from his manager, "We were watching it on telly, it was like 'Oh yeah!'. You can imagine the room went wild."

Paul also discusses working on a new album in the interview.

UK fans can listen to the interview on the BBC iPlayer HERE!

International fans can read about the full interview at the BBC's website HERE!

Additionally, McCartney & Wings’ 'Band On The Run' (Concord/Hear Music), a previous winner both as last year’s Best Historical Album and for Best Pop Vocal Performance by a Duo, Group or Chorus in 1974, has been inducted this year into the GRAMMY Hall of Fame.

Fans can get their copies of the albums from links below:

Watch the video for 'My Valentine' from 'Kisses On The Bottom' featuring Natalie Portman and Johnny Depp below: