You Gave Me The Answer - Becoming A Musician 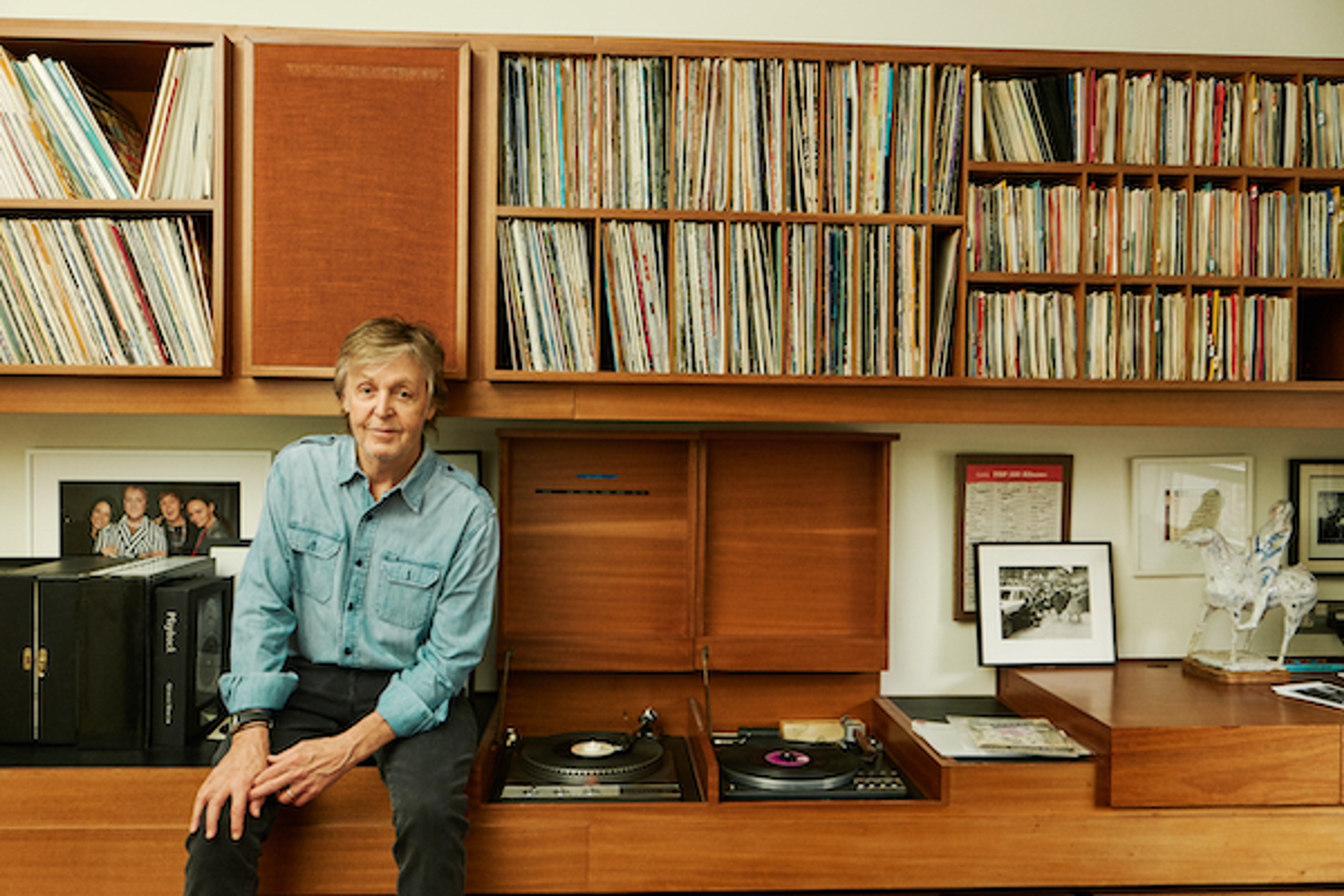 Paul’s introduction to playing music came early in life. There had always been music in the McCartney family home and they often got together to sing songs around the piano. Then, for his 14th birthday, Paul’s dad Jim gifted him a trumpet ...which Paul swapped for a guitar shortly afterwards when he realised he wanted to play and sing at the same time – not something you can easily do with a trumpet.

It’s hard to imagine now, but there was once a time before Paul was the confident multi-instrumentalist we know, and a time before he was recognised as one of the most well-known musicians in the world!

With Paul’s third self-titled solo album McCartney III coming on December 18th, his musicianship is once again in the spotlight. Paul has written, performed and produced every track on the new album, just as he did with McCartney and McCartney II, so we thought this question from Alexander on Twitter was rather apt: at what moment did you realise that you had truly made it as a musician?

Paul: Well, in the early days, my idea of what a real musician was came from radio or TV shows. As a band, we’d normally be playing in clubs and doing our own thing, not taking ourselves too seriously. Then if we arrived at something like the BBC for a radio show - or more often a TV show - there would be an orchestra that would do the theme tune, and these were the real musicians. These guys could even read music!

I think once we were working with those kind of people, and they were liking what we were doing and I felt like we were playing well, that’s when I started to feel like a real musician myself.

PaulMcCartney.com: At what point did you realise your music had changed the world? Or had, at least, helped change attitudes in the world?

P: I suppose it was our first big success in America. I started to realise that the attention was not just local, and it was around the time of Sgt Pepper when we started seeing our clothes and the music we were making getting copied on an international level. Although this had happened before at home, with people getting the Beatle haircut and all dressing in a similar fashion, it was around about Sgt Pepper that you could feel the worldwide movement. You could feel that people in California were thinking about what you were thinking about. And that’s when people started saying to us, ‘Wow man, you know your music changed my life!’ So, I think around about that time I started to think it was changing the world.

PMc.com: Did you feel an added responsibility about what you were doing, or did you try not to think about it?

P: No. We’d have to give up if we felt responsible! People did say we should take some responsibility, because we were writing songs that were sneakily about drugs or sneakily about sex and stuff, which we knew young people were listening to. But we just had to put it to one side and think, ‘No, this is what it's like for us’. And of course, the other thing to bear in mind is that a lot of our music had a good message too. A lot of peace and love, a lot of sympathy for each other, but even then we didn't feel the responsibility of passing on these themes to other people. You just had to get on and do what felt right.

Well, there’s a great life motto: get on and do what feels right! Has Paul’s music changed your life in any way? Was there a key moment when you realised you had become a fan? Let us know in the comments!