'You Gave Me The Answer’ - Christmas Edition… 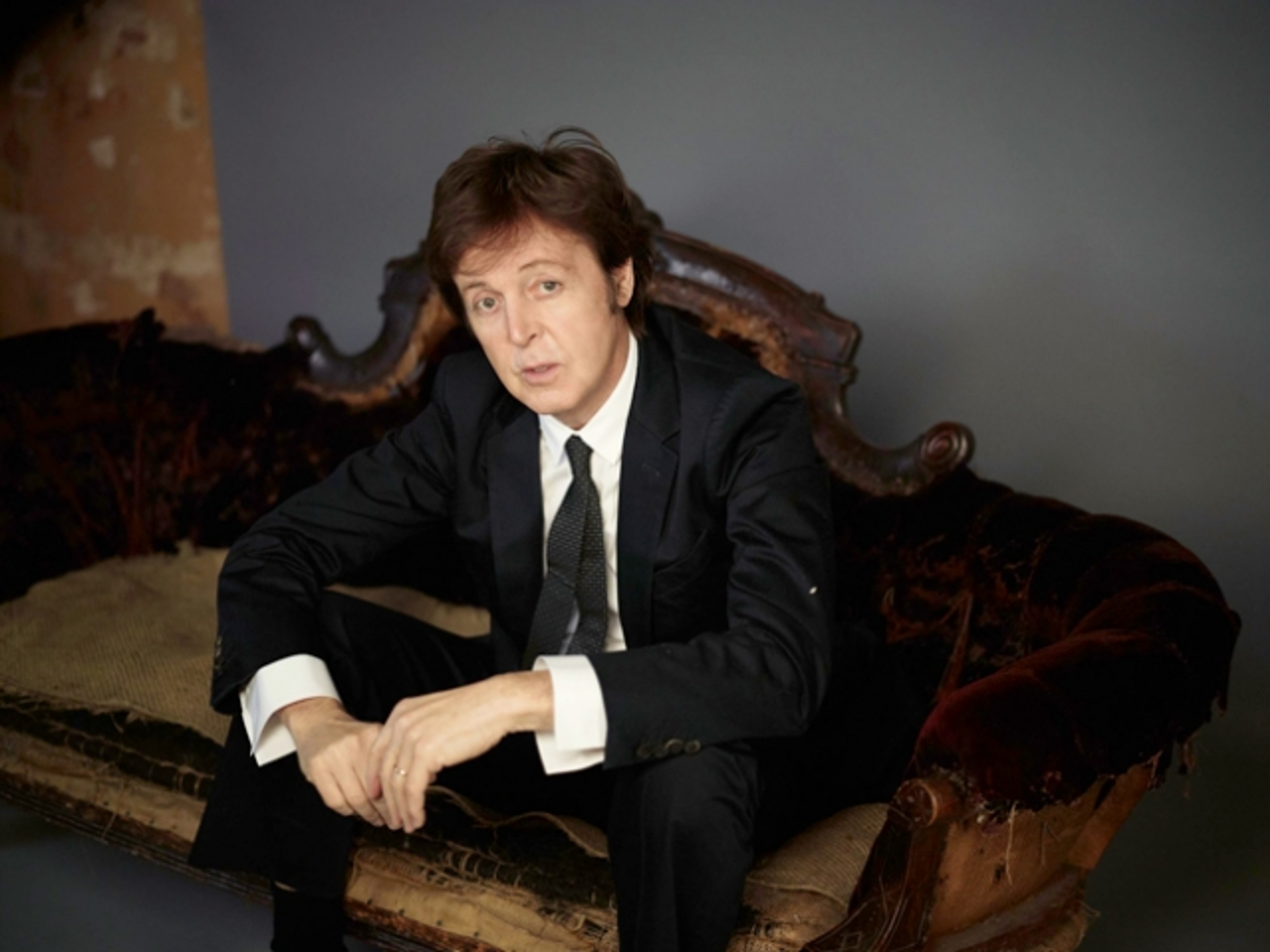 It really feels like Christmas for all of us here at PaulMcCartney.com with two large trees up in the office (and a cardboard cut-out of one of us on top as the angel!).

For the month of December, our office is transformed into a colourful mix of tinsel, lights, trees and Christmas songs on the radio (along with the traditional argument over who wrote the best one!). There always seems to be a box of chocolates being passed around too. (We’re a very festive bunch here!)

Last month –in preparation for Christmas - we asked you to send in your questions for Paul and we received so many we couldn’t pick just one. Instead, we chose a nice selection and sat down with Paul to find out some of his Christmas favourites…

PaulMcCartney.com: "What is your favourite Christmas song and by what artist?"

PaulMcCartney.com: "But which version is your favourite?"

Paul: "Nat King Cole's. So that is called ‘The Christmas Song’, but known by a lot of people as ‘Chestnuts Roasting On An Open Fire’. I think that’s my favourite. Nat King Cole’s version is so atmospheric. Not a bad singer, and I used his microphone at Capital Studios in LA for ‘Kisses On The Bottom’. And the guy came up to me and said, ‘Did you know that this is the microphone that Nat used?’ [Inhales heavily] ‘Ah, so no pressure!’"

PaulMcCartney.com: "What is your favourite Christmas movie?"

Paul: "I think it’s got to be ‘It’s a Wonderful Life’, which is the one you see the most and it still works after all these years."

Paul: "I think waking up as a really little kid on Christmas morning, and just seeing the white pillowcase that we used to get."

Paul: "Yes, it was like a stocking but Mum and Dad used to put it in a white pillowcase, and it would be a present, a couple of nuts and a tangerine."

PaulMcCartney.com: "We still get the tangerine!"

Paul: "Yes, it’s funny what they put in! We weren’t well off so it wouldn’t be like kids today with their serious couple-of-hundred-quid presents. But yeah, it was just so exciting it was the ‘He’s been! He’s been!’ Just totally buying into this idea that Santa had been in your bedroom and left this white pillowcase. Nuts, tangerine and a present or two. It’s funny though; it’s not so much the value of the presents - though that was good too! - it was just this idea of, ‘He’s been!’"

PaulMcCartney.com: "It has a really nice innocence to it."

Paul: "I think that’s what it is. The favourite memories come through your childhood innocence."

We'd like to hear some of your festive family favourites! Let us know your favourite Christmas songs, films and memories in the comments below…

We wish you all a very Happy Christmas from Paul and PaulMcCartney.com!

'You Gave Me The Answer' - Lily Cole Asks…