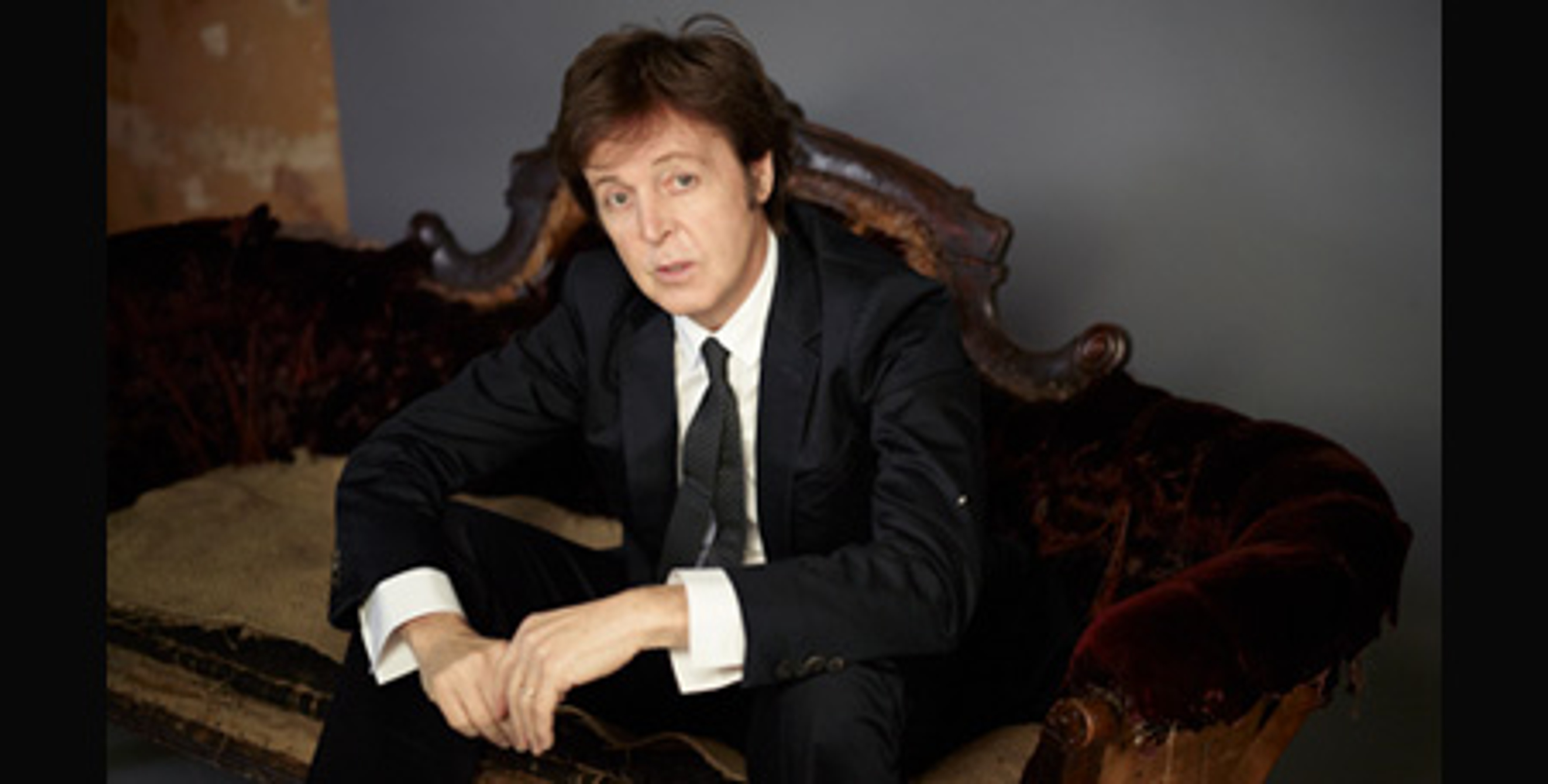 Back in February PaulMcCartney.com launched 'You Gave Me The Answer', a new feature where Paul answers a question from his fans each month. After the incredible 10,000 received in the first 24 hours, we have now had over 23,000 sent in – thank you!

Today we're pleased to announce that the second question for 'You Gave Me The Answer' comes from James in ‘Blighty’ (for fans outside of the UK ‘Blighty’ is English slang for Britain):

James asks: "Who was the biggest influence upon your bass playing?"

During a recent trip to the PaulMcCartney.com office Paul gave us his answer: "Thanks for sending in your question, James. The biggest influence on my bass playing was James Jamerson who played on many of my favourite Motown releases."

For fans unaware of Jamerson’s work we’ve put together a little bit of info for you:

James Jamerson played bass in the legendary Motown house band ‘The Funk Brothers’ after being recruited by label founder Berry Gordy. Jamerson is credited as one of the most influential bassists of all time and features on releases by a whole host of classic recording artists including Stevie Wonder, The Temptations, Martha and the Vandellas, Marvin Gaye, the Four Tops and The Supremes.

For those of you who wish to explore his life further, and the other musicians who played in The Funk Brothers, there’s a very cool documentary available called ‘Standing in the Shadows of Motown’

You can also check out Paul’s involvement in helping to restore a piano belonging to Motown Records, HERE!

To submit your question for next month's 'You Gave Me The Answer', click HERE!

If you have a favourite song that Jamerson appeared on, let us know in the comments below…

'You Gave Me The Answer' - Luana from Brazil Asks…

Track Of The Week: 'You Gave Me The Answer'