You Gave Me The Answer - McCartney III Imagined 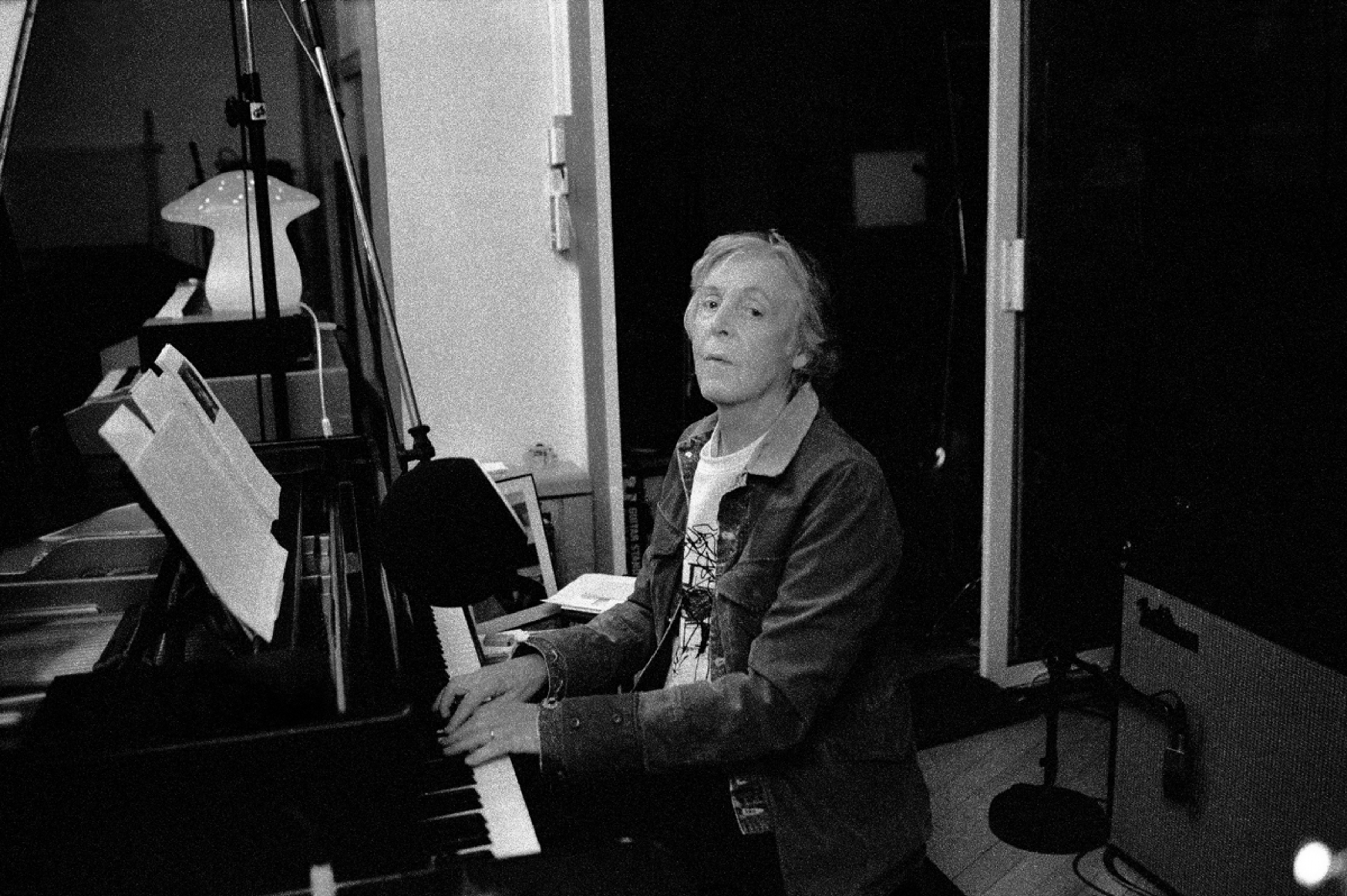 This time last year, we were celebrating an incredible 50 years since Paul’s debut solo album McCartney was released. Little did we know that at the same moment Paul was quietly working away on a new self-titled solo album in ‘Rockdown’, and McCartney III was beginning to take shape…

Now, not only is McCartney III out in the world, but McCartney III Imagined has just dropped on digital and streaming platforms. All eleven tracks have been remixed, reworked and reimagined by a range of recording artists, some of whom are old friends of Paul’s, and some of whom are brand new acquaintances, with an extra track by Idris Elba arriving exclusively with the physical release later in the year (and you can pick up your vinyl or CD copy here).

We previously spoke to Paul about the concept of reimagining albums and what it’s like to write for other artists, but this time we wanted to know his thoughts on this new album in particular – how it came to be, what the process was like, and if there are any tracks that surprised him (in a good way!). So, in Paul’s own words, here’s what happened when McCartney III became _McCartney III Imagined_…

PaulMcCartney.com: Firstly, what is it like turning an album that is essentially a solo album by you, and handing it off to other artists to interpret? Is it quite an interesting process to see how they will take on your babies, if you like?

Paul: Yeah, it started by people asking me if I had any bonus tracks and I said ‘No, not really, McCartney III is like a giant bonus track!’ Because they were mostly songs I was finishing up, I didn’t have anything left over. But then I thought it might be a nice idea to just ask some other people to remix and just reimagine them, and in truth I didn’t think about much more than that at the time. In the spirit of McCartney III – which had arrived by surprise - I thought I’d see what happened.

It was a delight when the tracks started coming in. The first one that arrived was Beck, and it was great! When Nancy and I were having dinner that evening, that was the song we played. So, it was fabulous the way they just came in out of the blue, and I listened to them straight away.

In answer to your question - I loved people reimagining these songs. Every time one came in it was like a Christmas gift! I’m really glad that the artists had a free shot at what they wanted to do with it. Nobody was given any strict briefs, so it was really interesting to see who did what, and I rang a lot of them personally and said ‘Wow, I love your track and thank you for doing this!’. And it turned out that a lot of them were in lockdown too, and were really enjoying having something to do, and having a bit of fun.

The person I spoke to out of Khruangbin was Laura Lee, the bass player. I said ‘Well, first of all, how do you pronounce that name, Khruangbin?’ Apparently, it is something like ‘crown-bin’, without pronouncing the ‘g’. Then I said, ‘Second question, what does it mean? Is it like someone’s name or something?’ and she told me it’s Taiwanese for ‘aeroplane’. This is the kind of interesting thing you learn from people. I just rang them and told them how much I liked the song and asked a bunch of questions – I felt like a journalist!

PM.com: Where there any moments where you were surprised at how the songs had been reimagined by the artists? Were there any that really shocked you, because they were unexpected?

Paul: Some shocked me in a very pleasant way, because I had no feelings as to what they ought to do. The Dominic Fike track was really surprising, because he’d really reimagined it and added his own lyrics and everything, which I think if it’d been strictly controlled someone might have said to him ‘No, stick to the script!’ But I thought it was really good. He went beyond it, and the video he’s done is terrific. So, I think his was the most surprising. Then the others were great, too. Each one of them had got something very special about them. Strangely enough when you play them all together, they all work. Even though you’ve got Josh Homme doing a sort of raw, rock ‘n’ roll thing with ‘Lavatory Lil’, and 3D doing an even longer version of ‘Deep Deep Feeling’, then Phoebe Bridgers doing her version, St Vincent doing hers, Khruangbin theirs which I love… it’s like, ‘Wow’! Listening to it in the evening at home, it turns the place into a disco!

Well, that's your cue to put on McCartney III Imagined and turn your own home into a disco, as advised by Paul!

You Gave Me The Answer - Reimagining Songs