You Gave Me The Answer: What has been your highlight of 2022? 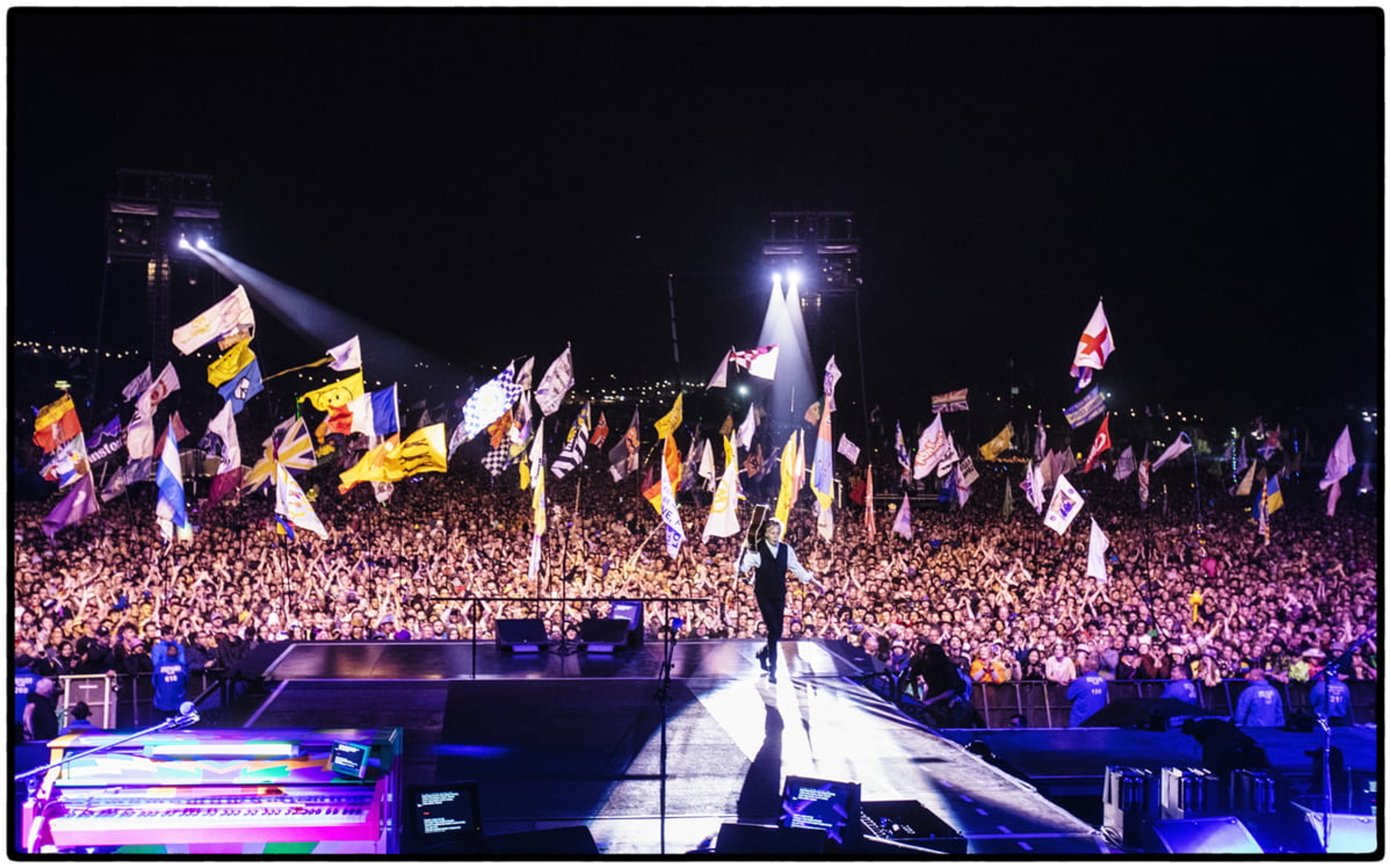 GlastonburyYou Gave Me The Answer
30 December 2022

December is always a natural time for reflection, and 2022 has been quite the year for Paul: 80 reissued 7” singles, 16 US tour dates, three solo albums mixed in Dolby ATMOS, a brand new website… Oh, and a headline performance at Glastonbury Festival.

Before closing up the PaulMcCartney.com office for the holidays, we wanted to ask Paul about his personal highlight – and really, there could only be one answer…

PaulMcCartney.com: What has been your highlight of 2022?

Paul: I think I have to say Glastonbury. The lead-up was nice with the American tour, we had some great shows and made some good memories there. But Glastonbury and the little gig before it in Frome were definitely highlights.

Festivals are special, but Glastonbury is particularly so and it’s a big event in lots of people’s year. Because it had been cancelled in 2020 and 2021 due to COVID, it became more important to pull it off.

I’d asked Bruce Springsteen in 2020 if he’d be happy to come onboard and he said yes, and he kept his promise two years later. So that was very exciting, having him and Dave Grohl up on the stage. It’s a pretty impressive scene for people in the audience, but we get the whole view up on the stage with the flags and the hills going back forever, so it was quite a big deal that they said yes to joining me in that experience.

PM.com: The Glastonbury crowd is quite unique too – there are so many passionate music fans, and we even saw people crying with emotion during your set!

Paul: Of course, up on stage I can’t really see people’s reactions, but I love to hear them because I’ve found myself doing that at concerts. I went to see James Taylor once and started blubbing because it was just so lovely! I was thinking, ‘Oh, I love this guy’ – I’m getting emotional even now! It’s a magical thing, knowing music can do that to people. We’re the only animal on the planet that does that.

Then you’ve got the spirituality of the place, knowing about the ley lines and everything else. When you have an event like Glastonbury and everyone comes together with good vibes and energy, I’m very happy to be part of that.

Paul: Well, I’m going on holiday - I’m definitely looking forward to that! And I’m doing some more recording. I’ve been recording with a couple of people, so I’m looking forward to doing even more. I’ve started working with this producer called Andrew Watt, and he’s very interesting – we’ve had some fun. Beyond that, I don’t have anything massive planned... at the moment!

Well, there’s an exclusive piece of news just for us at PaulMcCartney.com. We couldn’t think of a more perfect way to end 2022. All that’s left to say is: roll on 2023!

What was your highlight of the year? Perhaps you were lucky enough to see Paul live in concert, or got your hands on The 7” Singles Box or another exciting release? Let us know on the Maccaboard or on social media @paulmccartney.

GlastonburyYou Gave Me The Answer

How to have the ultimate Glastonbury watch party