You Gave Me The Answer - What was it like raising a family on tour? 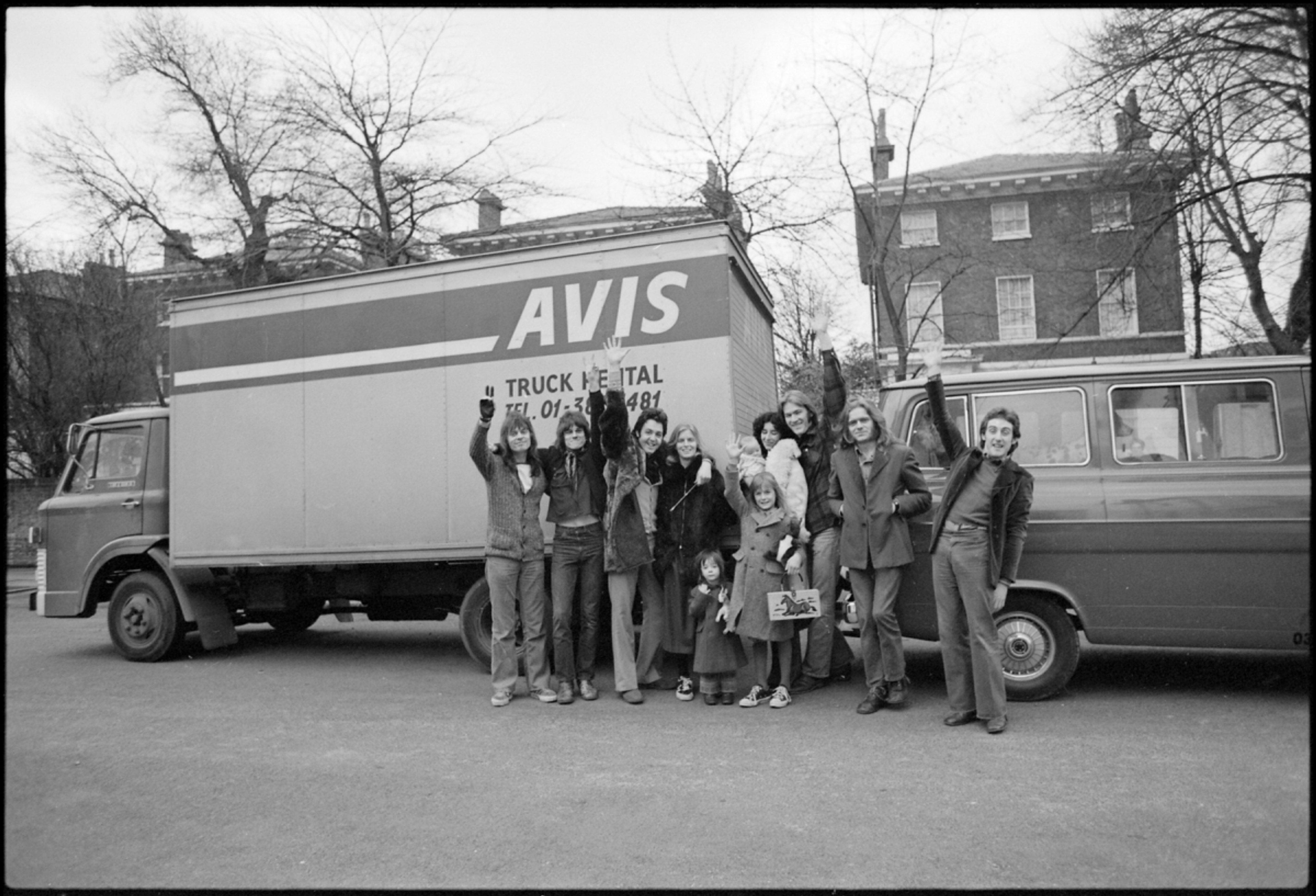 It was 50 years ago this month, on a cold February day in 1972, that Wings set off on their first ever tour. Without any venues booked in advance, Paul, Linda and their three daughters left London with three dogs, three additional Wings band members (and one band member’s wife), two roadies, a truck and a caravan and hit the road.

The tour has since become legend, known as the Wings University Tour_._ It was Paul’s first foray into the world of touring again after The Beatles’ gruelling US leg 1966, and involved a series of impromptu shows at British universities beginning in Nottingham and ending in Oxford. The tour was also unusual due to its entourage: little Heather, Mary and Stella McCartney swapped writing and arithmetic for rock shows, and joined their parents as they travelled around finding small venues to play at. Beats staying at home with a babysitter, doesn’t it?

With the fantastic news that Paul will be touring again in 2022 (more info on that here!), we thought the time was right to revisit this iconic period of music history, and find out a little bit more about life on the road with the McCartneys and Wings. So, we were delighted to receive this question from Avery on Twitter…

PaulMcCartney.com: Avery asks: What was it like raising a family on tour?

Paul: Interesting…! It was interesting, and it was wacky. Our main reason was, we worried about leaving the kids at home and then getting a nanny or somebody ringing up saying ‘oh they’ve gone into hospital’ or ‘they’re very ill’, and we’d be far away in Australia or something.

When we decided to bring them along we tried to be very careful about the sensible stuff like their education. We did things like going to their school and asking the teachers what the class are they going to be doing while we’re away, and then we had a tutor that came with us - the kids hated him! They did not like being told in the afternoon that it was ‘school time!’. They’d protest: ‘No, we wanna go to the beach!’.

But it was great - it was lovely having with us. They joke about it now, saying they were hippy commune kids! But it was great for us, and I think it was great for them. It meant that we didn’t have to worry about them, because they were right there with us. And we figured if you want to know geography, actually going to all these places was helpful - it was part of their education. So yeah, it was interesting!

Well, that’s one way to beat the boredom in geography lessons! You can find out more about the Wings University Tour, including tour dates and set lists, in Paul’s tour archives here. To celebrate 50 years since Wings released their debut album, a limited edition 50th anniversary vinyl is available now. Get it here!

And in case you missed it, Paul’s GOT BACK tour kicks off in Spokane, Washington on April 28th 2022! Find out more here, and keep checking PaulMcCartney.com for the latest tour news.