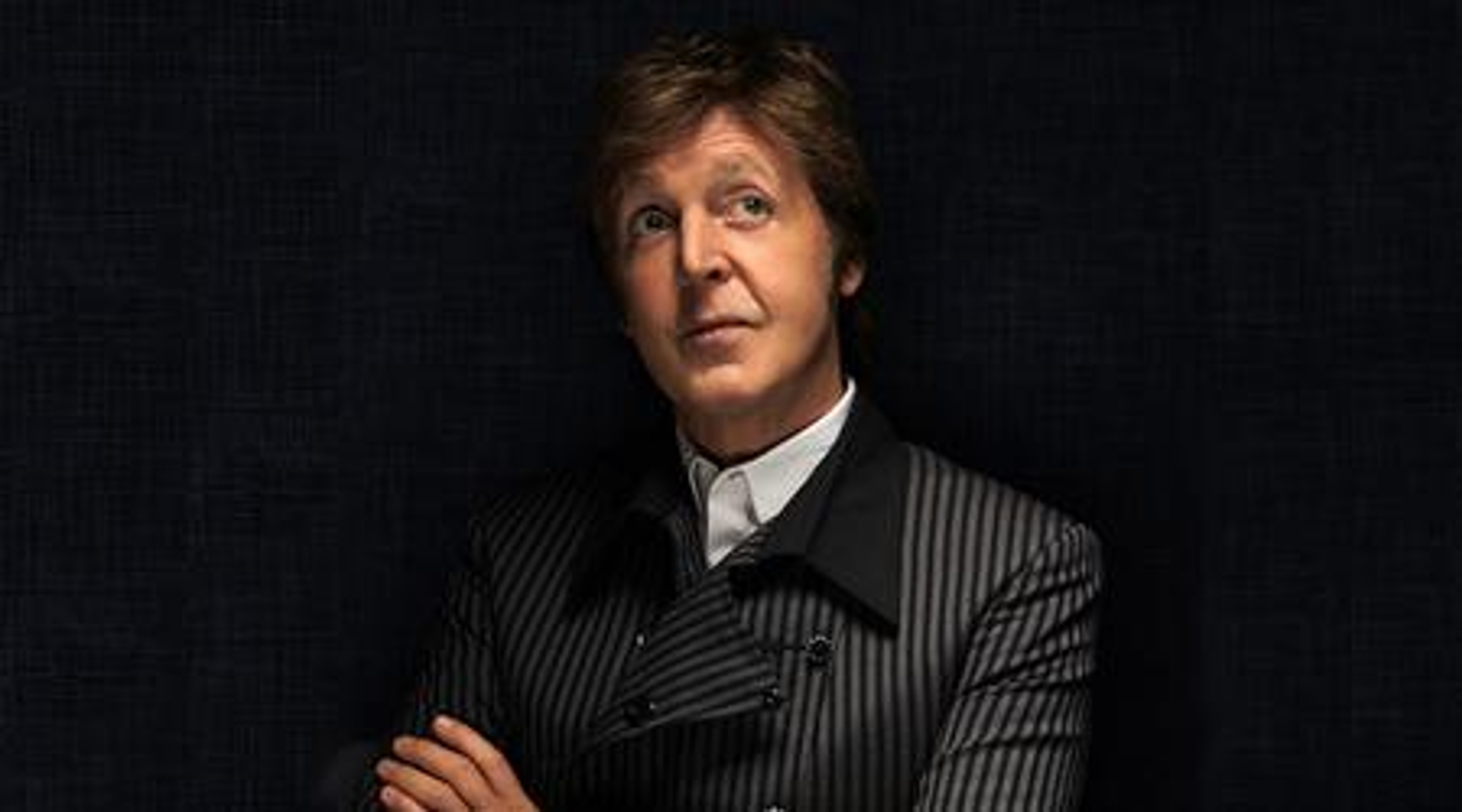 Paul brought Zurich to a standstill tonight with a staggering show at the city's Hallenstadion, which saw fans travel from across Switzerland for the much-anticipated concert. Paul has only performed five shows in Switzerland since he first played there in 1972 and hasn't visited there since his '04 Summer' tour back in 2004, so tonight's concert was long overdue for the delighted Swiss fans. Performing on an immense stage, Paul ensured the wait had been well worth it as he played an incredible set list that spanned his entire career, featuring highlights from The Beatles, Wings and his unrivalled solo material including tracks from his latest album 'Kisses On The Bottom'.