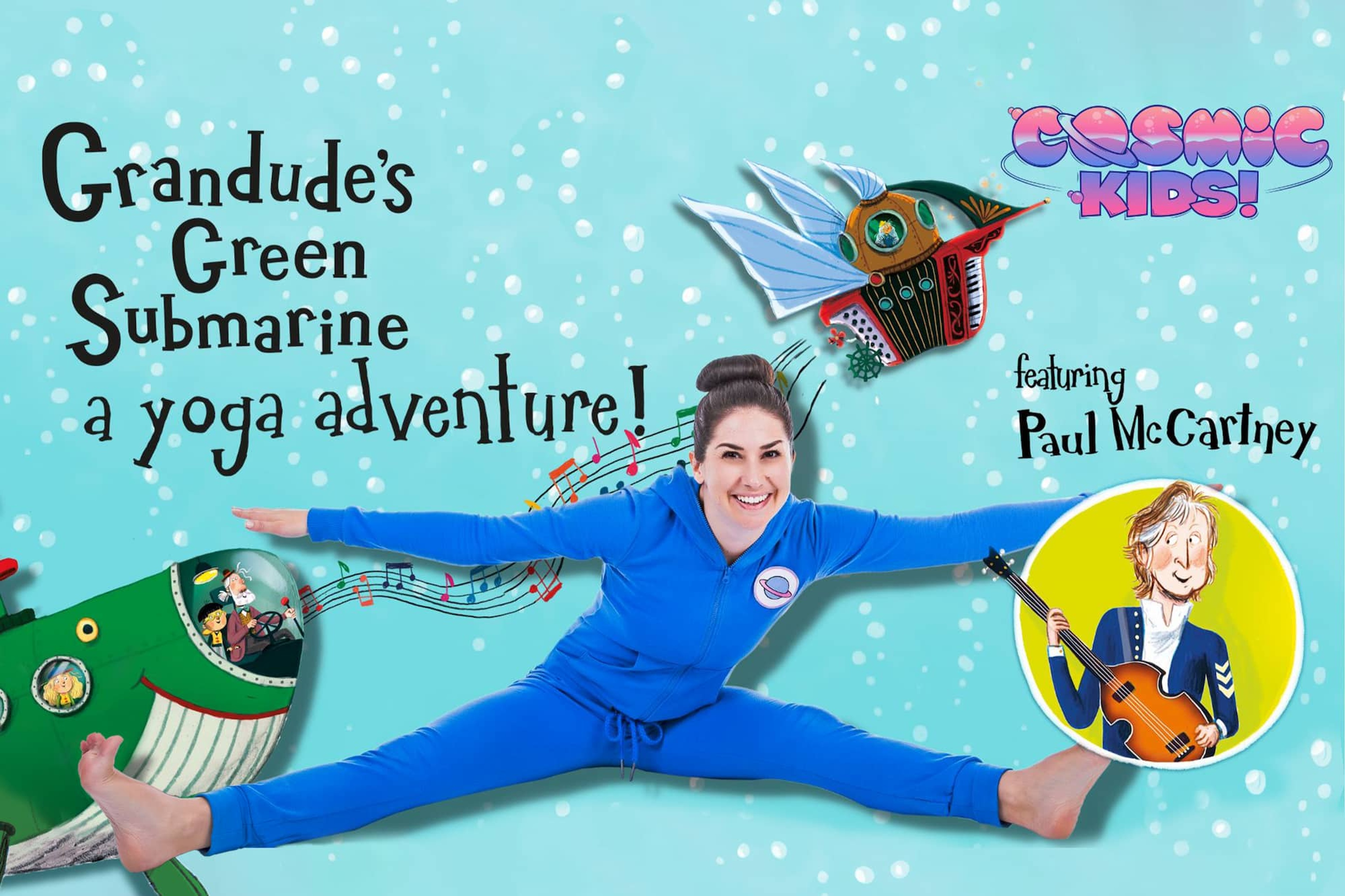 ⁠The special episode blends storytelling and yoga as Grandude’s Green Submarine continues the adventures of Grandude and his grandchildren, ‘the chillers’, as they set off on a quest to find their music-loving grandmother, Nandude!

Paul is a long-time advocate of yoga, and regularly practices as part of his own exercise routines.

Cosmic Kids invite children all over the world to experience yoga, mindfulness and relaxation via interactive adventures building strength, balance and confidence - introducing kids to yoga and mindfulness at an important and formative stage in their lives.

The episode arrives during August 2022’s ‘Family Fun Month’, as children across the world enjoy the remaining summer holiday before their new school term begins.

Paul McCartney’s first picture book, Hey Grandude!, was published to global success in September 2019. The book was a New York Times Number 1 bestseller, selling 300,000 copies around the world with translations in 32 languages and counting. It introduced a magical grandpa – the eponymous Grandude - who was inspired by a nickname Paul’s own eight grandchildren had given him.

Explore a magical world with Grandude's adventures, illustrated by Kathryn Durst and available in paperback, hardback, audiobook and E-book! Pick up your copy today!