A Letter to Vladimir Putin in Support of Greenpeace 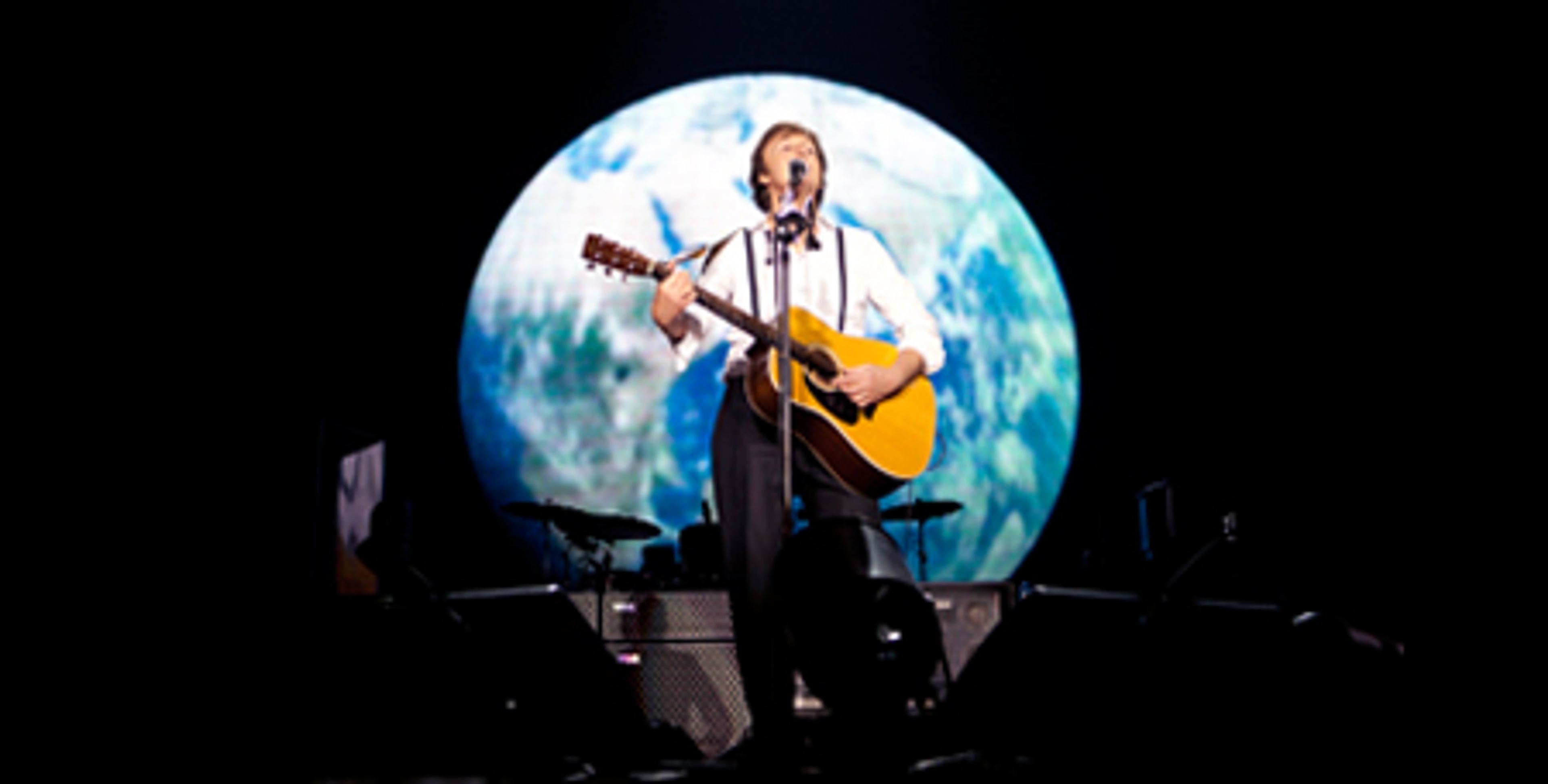 Check out my letter below to President Vladimir Putin which he has not replied to as yet. The Russian Ambassador kindly responded saying that their situation ‘is not properly represented in the world media’.
It would be great if this misunderstanding could be resolved and the protesters can be home with their families in time for Christmas. We live in hope.

I hope this letter finds you well. It is now more than ten years since I played in Red Square, but I still often think about Russia and the Russian people.

I am writing to you about the 28 Greenpeace activists and two journalists being held in Murmansk. I hope you will not object to me bringing up their case.

I hear from my Russian friends that the protesters are being portrayed in some quarters as being anti-Russian, that they were doing the bidding of western governments, and that they threatened the safety of the people working on that Arctic oil platform.

I am writing to assure you that the Greenpeace I know is most certainly not an anti-Russian organisation. In my experience they tend to annoy every government! And they never take money from any government or corporation anywhere in the world.

And above all else they are peaceful. In my experience, non-violence is an essential part of who they are.

I see you yourself have said that they are not pirates - well, that's something everybody can agree on. Just as importantly, they don't think they are above the law. They say they are willing to answer for what they actually did, so could there be a way out of this, one that benefits everybody?

Vladimir, millions of people in dozens of countries would be hugely grateful if you were to intervene to bring about an end to this affair. I understand of course that the Russian courts and the Russian Presidency are separate. Nevertheless I wonder if you may be able to use whatever influence you have to reunite the detainees with their families?

Forty-five years ago I wrote a song about Russia for the White Album, back when it wasn't fashionable for English people to say nice things about your country. That song had one of my favourite Beatles lines in it: "Been away so long I hardly knew the place, gee it's good to be back home."

Could you make that come true for the Greenpeace prisoners?

I hope, when our schedules allow, we can meet up again soon in Moscow.