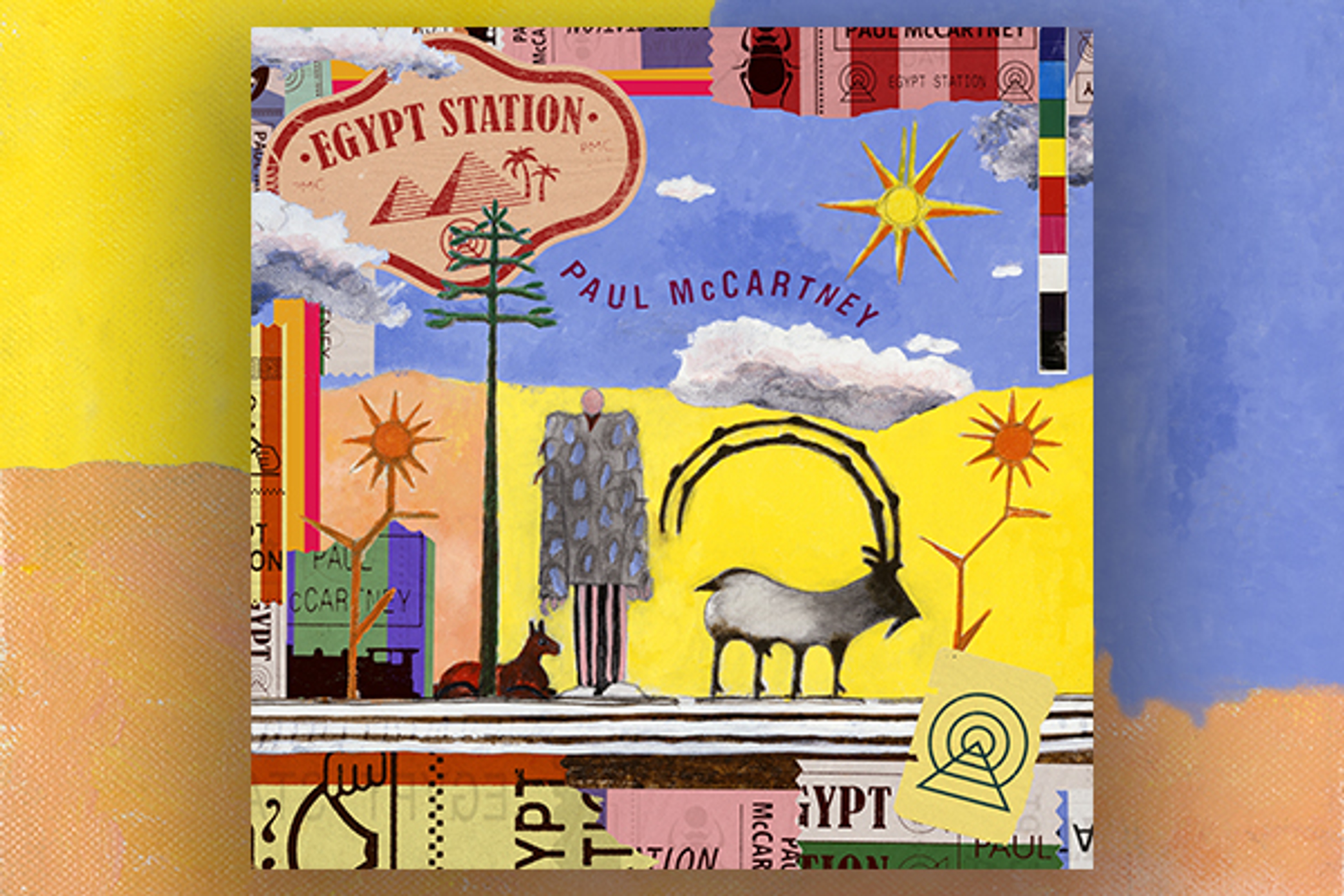 Sharing a title with one of Paul’s own paintings, Egypt Station is the first full album of all-new McCartney music since 2013’s international chart-topping NEW. The album is available to buy on CD, 2LP Vinyl, Digital and Streaming.

MOJO ****
'Paul McCartney releases his bounciest, catchiest, most consistent collection since, well, Band On The Run.’

Rolling Stone ****
‘Macca keeps adding new gems to his songbook, with nothing to prove except he’s the only genius who can do this... (And, oh yeah — in his spare time, he happens to still be the greatest live performer on Earth.)’

We've had Egypt Station on repeat for several weeks now and have our favourite songs. Let us know your favourites in the comments below...