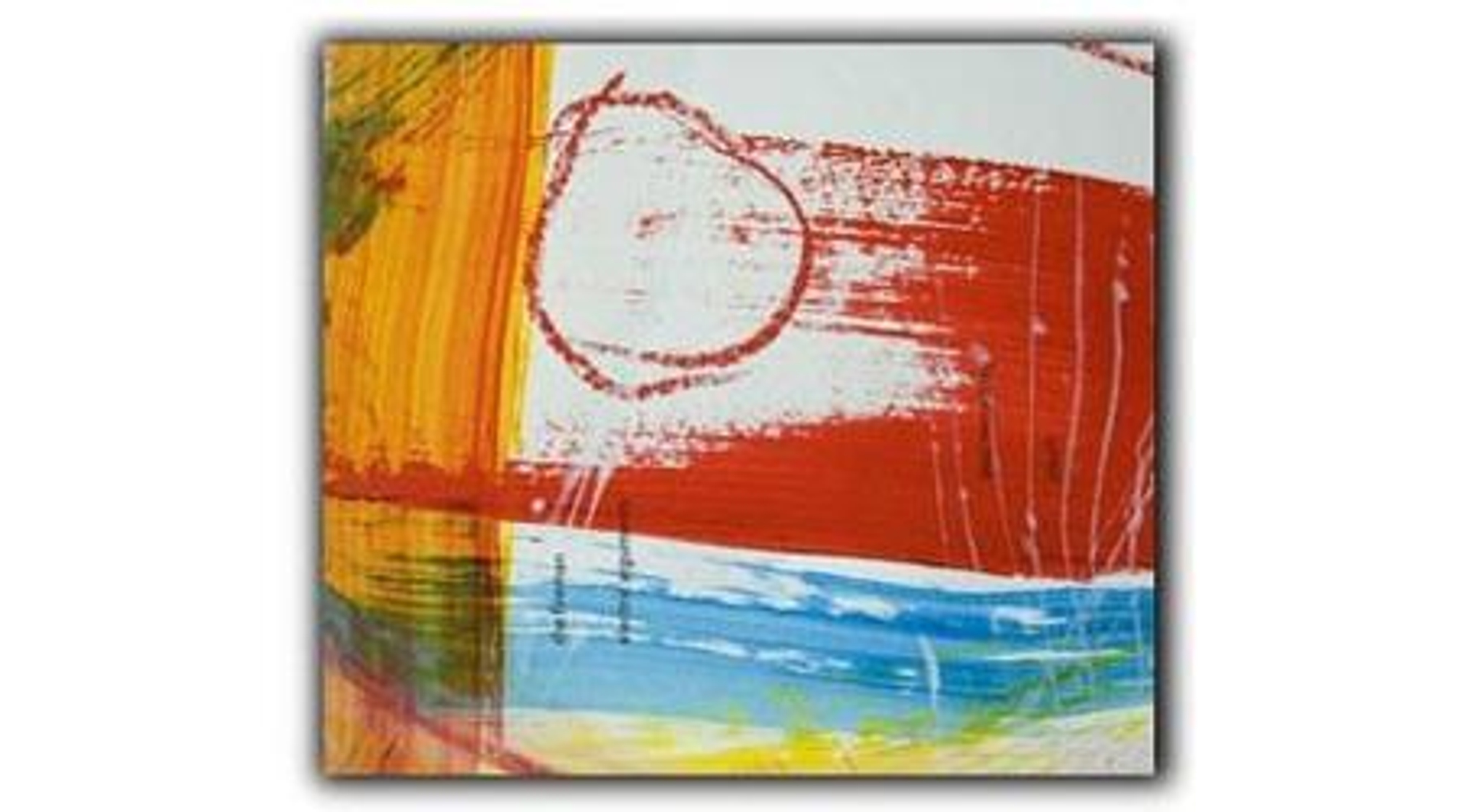 Question 1: The title of the album is Electric Arguments. Does this suggest that the creative dynamic between you and Youth is one of a challenging nature? Or is there another story to the title?

PM: The truth behind the title is that it's a phrase I pulled out from an Allen Ginsberg poem. It's as simple as that. It seemed to fit the spirit of the album.

2: Was there a conscious decision this time to include vocals?

PM: Yeah, it was a conscious decision. We wanted to go somewhere else to keep it exciting and it was quite interesting because I hadn’t written any songs for the album, so we had to improvise them each day and even though it was slightly scary it was really exciting learning to walk that tightrope.

3: Electric Arguments has been described as a cross between Arcade Fire and Led Zeppelin, would you consider that a fair call?

PM: I think it's a compliment I'm happy to accept. Both are cool sources of music so that's ok by me.

4: It's a very eclectic album - is that something you had in mind when you started the album or did it take a life of its own?

PM: Yeah, it took on a life of its own. We made one or two decisions like that we would include vocals, which led us towards the song aspect of the album. Each day we would look at what the day had brought and incorporate those feelings into the track. Sometimes we wanted to get heavy and sometimes we were more in sea shanty mode.

5: Much has been made of the one-day limit per song during the recording process, just how did the time limit actually affect the end result?

PM: It wasn't a strict rule, it was just that we were working so fast that things only seemed to need a day to get done. It did mean that it was exciting coming in the next day and looking at what we had done the previous day. Then we just spun off that.

6: Will The Fireman ever play live?

PM: There is a good chance he might. I'll ask him.

7: In 1998 you described the sound of The Fireman as "Ambient dreams in rainbow arches". In 2008 how would you sum up The Fireman?

PM: The Fireman takes your hand and leads you through the blaze to places you didn't know you wanted to go.

8: As tends to happen with Paul McCartney songs, there has already been much speculation about what these songs might be about, but you made the lyrics up as you went along - how did that process work?

PM: People have always read into my lyrics and found in them more than I ever intended. This time around I dipped into poetry books, mainly those of the beat poets of the 60s, and looked for inspiration and words that I could take and make my own. Eventually this process would lead to a full song.

9: How is this different to a PM solo record?

PM: The original idea of The Fireman was to feel completely free in a studio atmosphere and this is something I’ve been interested in since Sgt. Pepper, where we gave ourselves alter egos to achieve the same effect. It gives you the feeling that anything is possible and stops you being too serious.

10: The first two Fireman albums were released on EMI. This time The Fireman are going the indie route. Is that exciting for you?

PM: I'm interested in anything that keeps the process fresh, so to work with new people means that I'll be exposed to new ideas and this keeps the excitement alive for me.

Paul Breaks from Rehearsals to Talk About Forthcoming Concert in Israel