'Eyes of the Storm': New Photography Exhibition and Book 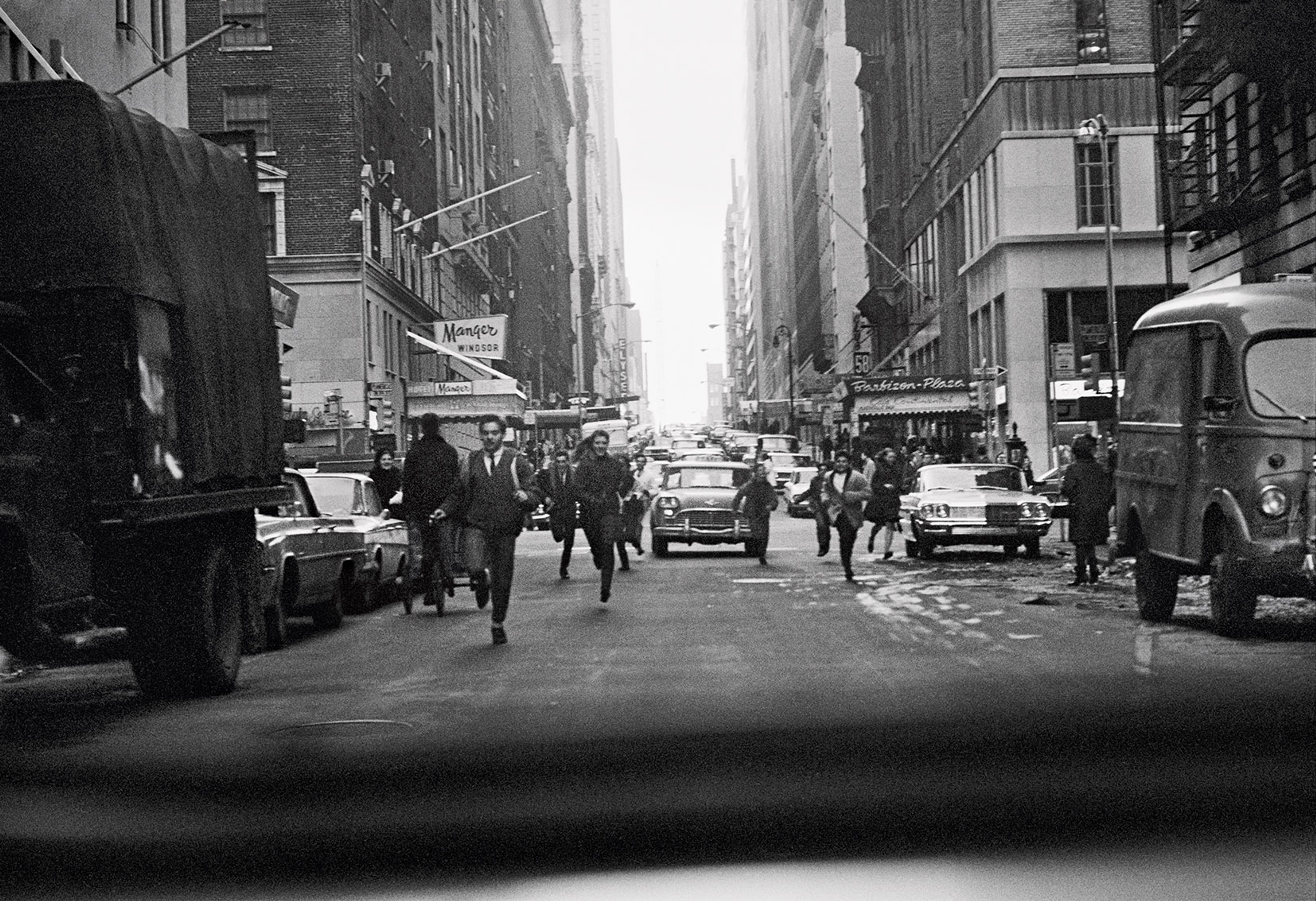 1964: Eyes of the Storm
⁠Photographs and Reflections by Paul McCartney

In 2020, an extraordinary trove of nearly a thousand photographs taken by Paul on a 35mm camera was re-discovered in his archive. They intimately record the months towards the end of 1963 and beginning of 1964 when Beatlemania erupted in the UK and, after the band’s first visit to the USA, they became the most famous people on the planet. The photographs are Paul’s personal record of this explosive time, when they, The Beatles, were inside looking out and were the ‘Eyes of the Storm’.

In a new exhibition and book, Paul will present his photographs from the six cities of these intense, legendary months – Liverpool, London, Paris, New York, Washington, D.C. and Miami – and many never-before-seen portraits of John, George and Ringo.

‘Anyone who rediscovers a personal relic or family treasure is instantly flooded with memories and emotions, which then trigger associations buried in the haze of time. This was exactly my experience in seeing these photos, all taken over an intense three-month period of travel, culminating in February 1964. It was a wonderful sensation to be plunged right back.

Here was my own record of our first huge trip, a photographic journal of The Beatles in six cities, beginning in Liverpool and London, followed by Paris (where John and I had been ordinary hitchhikers just over two years before), and then what we regarded as the big time, our first visit as a group to America’ - Paul McCartney

This exhibition provides a uniquely personal perspective on what it was like to be a ‘Beatle’ at the start of ‘Beatlemania’ – from gigs in Liverpool and London to performing on The Ed Sullivan Show in New York to an unparalleled television audience of 73 million people. At a time when so many camera lenses were on the band, these photographs will share fresh insight into their
experiences, their fans and the early 1960s, all through eyes of Paul McCartney.

Find out more and get tickets here.

1964: Eyes of the Storm
⁠Photographs and Reflections by Paul McCartney

In a new book accompanying the National Portrait Gallery exhibition, Paul presents 275 of his own photographs from an iconic time in music history, organised into portfolios from the six cities The Beatles visited in this intense time period. In his Foreword and Introductions to these city portfolios, Paul remembers ‘what else can you call it – pandemonium’ and conveys his impressions of Britain and America in 1964 – the moment when the culture changed and the Sixties really began.


Eyes of the Storm