You Gave Me The Answer - Which part of ‘Get Back’ did you enjoy the most? 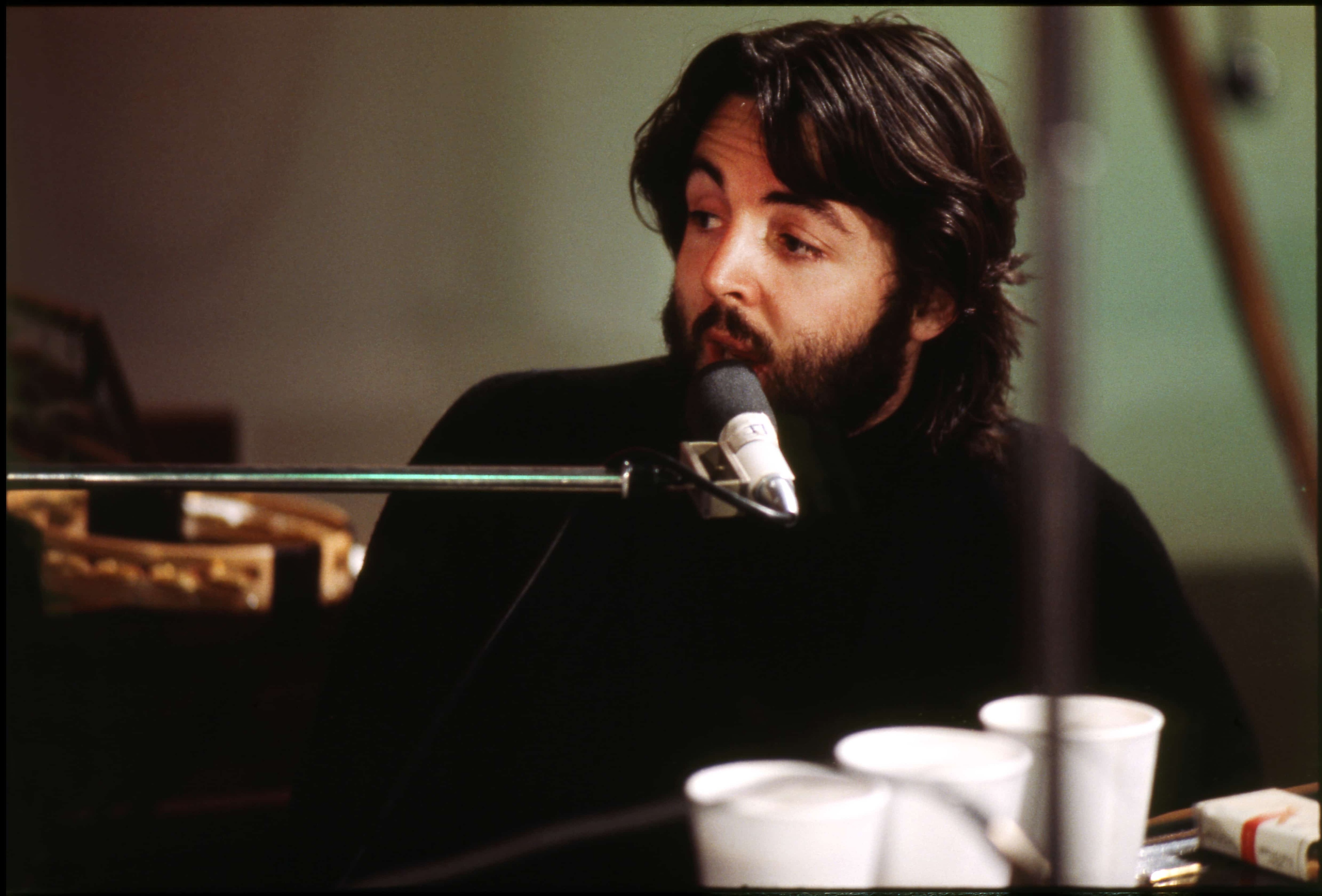 The BeatlesYou Gave Me The Answer
30 August 2022

The music. The fashion. The tea-drinking. When Peter Jackson’s docu-series The Beatles: Get Back arrived on our screens in November last year, it got everyone talking. Not only were we seeing a legendary part of music history playing out in front of our eyes, but we were also seeing the loving dynamic between a group of four very famous - and very talented - friends.

There were magic moments that went viral on social media (Paul composing ‘Get Back’ out of thin air); parts that pulled at our heartstrings (Paul, John and Ringo dealing with George leaving the band); and times when joy simply spilled out of the camera lens (little Heather McCartney joining Ringo on the drums). It seemed that everywhere you went at the end of 2021, everyone was talking about Get Back.

And it’s not just the fans that are enamoured: Get Back has been a hit with critics, so much so that it is now nominated for five Emmy Awards including Outstanding Documentary Or Non-Fiction Series! With the ceremony right round the corner in September, we thought the time was right to ask Paul one of the many questions he receives on social media about the series…

PaulMcCartney.com: We’ve received quite a few questions from fans wanting to hear what you thought of The Beatles: Get Back, but particularly liked this one (from someone who is also called Paul!) on Twitter:

Paul: There were quite a few smiles: me and John goofing around on ‘Two of Us’ acting like ventriloquists and singing through our teeth; me and John goofing around on ‘Bathroom Window’ where we start ringing Tuesday - “Hello Tuesday!” - that was nice. But the one that immediately comes to mind is John dancing - just seeing him dancing. It’s very cute, and he was actually a really good mover!

PM.com: We think a lot of people would agree with that. We’ve also seen a lot of online chat about the fashion in Get Back – I think you wore a tank-top in some of the footage which is something people loved!

Paul: Well yeah, the fashion was amazing back then. In Get Back, George was stunning, some of his suits and things were great, you know. But we were all into fashion. We’d come down from Liverpool and were earning decent money for the first time, and there was Kings Road and Fulham Road in Chelsea where we’d go shopping. And everyone we knew was very into fashion - I was thinking about Charlie Watts just the other day, and Charlie was quite the dandy! He would go to Savile Row and get his suits… We all loved it.

And we loved watching it all back! Do you have a favourite moment from Get Back? Or perhaps a favourite outfit worn by the Fab Four? Let us know on social media!

For more of Paul’s thoughts on Get Back, watch his speech from the UK premiere here.

The Beatles: Get Back is out now on Blu-Ray and DVD, and is available to stream on Hulu and Disney Plus. Check out The Beatles website for more info.

The BeatlesYou Gave Me The Answer

Explore The 'You Gave Me The Answer' Archive

The Beatles’ Music is Available for Streaming Worldwide