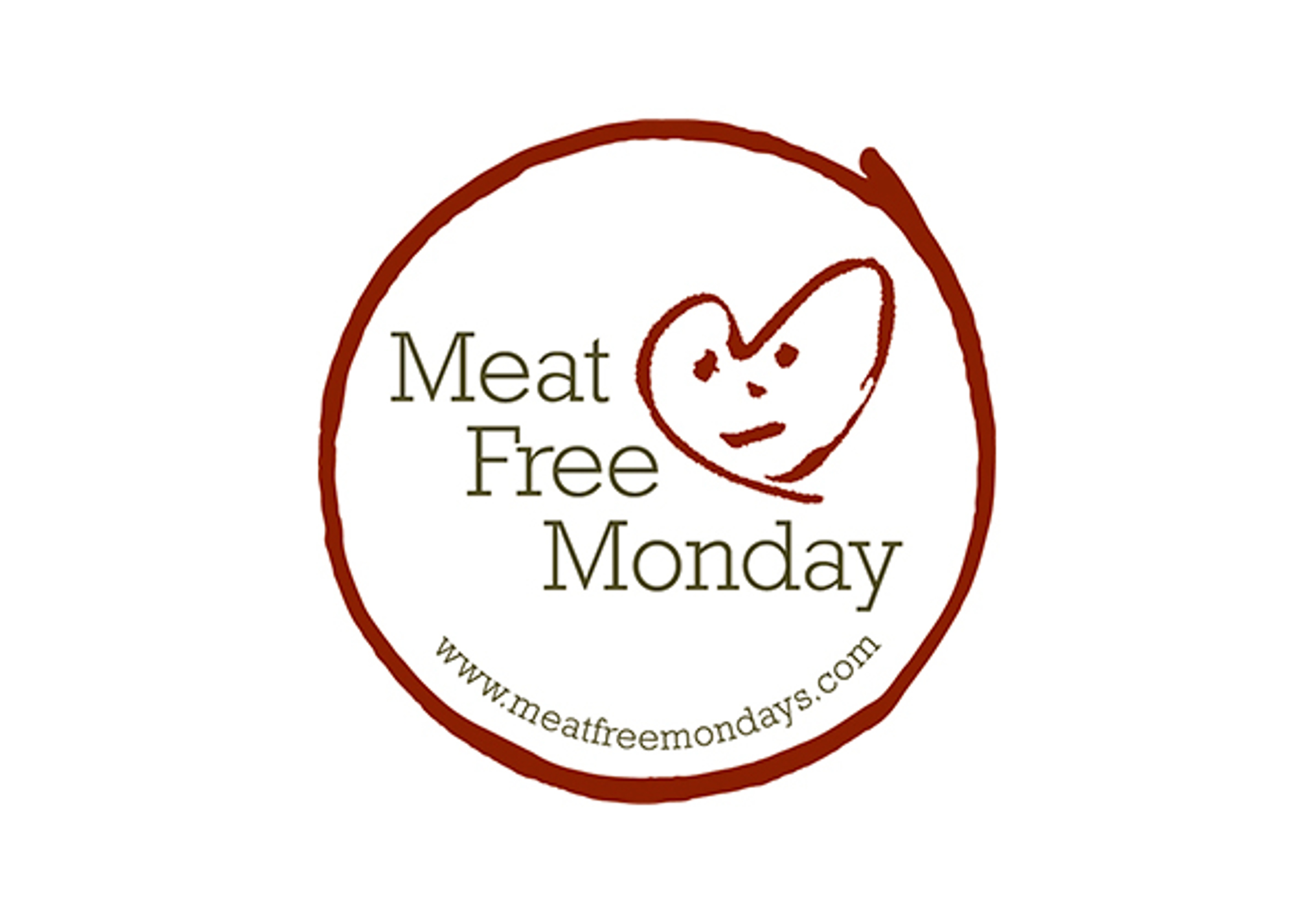 With appearances by Paul, Mary and Stella McCartney, Woody Harrelson and Emma Stone, ‘One Day a Week’ highlights the damaging environmental impact of animal agriculture and encourages people to help by eating less meat.

Ahead of the UN Climate Change Conference (COP 23) next week, Meat Free Monday has released a short film about a huge contributor to climate change that is often left out of conference discussions – animal agriculture.

“There’s a simple but significant way to help protect the planet and all its inhabitants”, says Paul to camera.  “And it starts with just one day a week.  One day without eating animal products can have a huge impact in helping maintain that delicate balance that sustains us all.”

With dire consequences for ourselves and future generations, livestock production results in vast amounts of greenhouse gases being released into the atmosphere. It requires increasingly unsustainable levels of precious resources including land, water and energy, and is a major contributor towards global environmental degradation and climate change.

The Meat Free Monday campaign has had an incredible response since its launch in 2009, with many of the world’s leading authorities on climate change endorsing meat reduction as an effective way of fighting global warming.

The campaign’s new film ‘One Day a Week’, largely funded by Bloomberg Philanthropies and produced in collaboration with French film director Yann Arthus-Bertrand’s Hope Production, amplifies this message using the breathtaking aerial photography with which Arthus-Bertrand has become synonymous.

Narrated by Paul, and with appearances from Paul, Mary and Stella McCartney, Woody Harrelson and Emma Stone, the film describes how the beauty of the planet only exists through a delicate balance of climatic conditions – a balance we are dangerously disrupting through our insatiable desire for animal products.

The film uses Paul's own music – tracks from his 1997 classical music album Standing Stone, as well as an unreleased song called 'Botswana'.

Meat Free Monday’s aim is to raise awareness and inspire people to make a change in their diets from an easily achievable starting point.

Watch the film above and find out more about the Meat Free Monday campaign by clicking HERE...