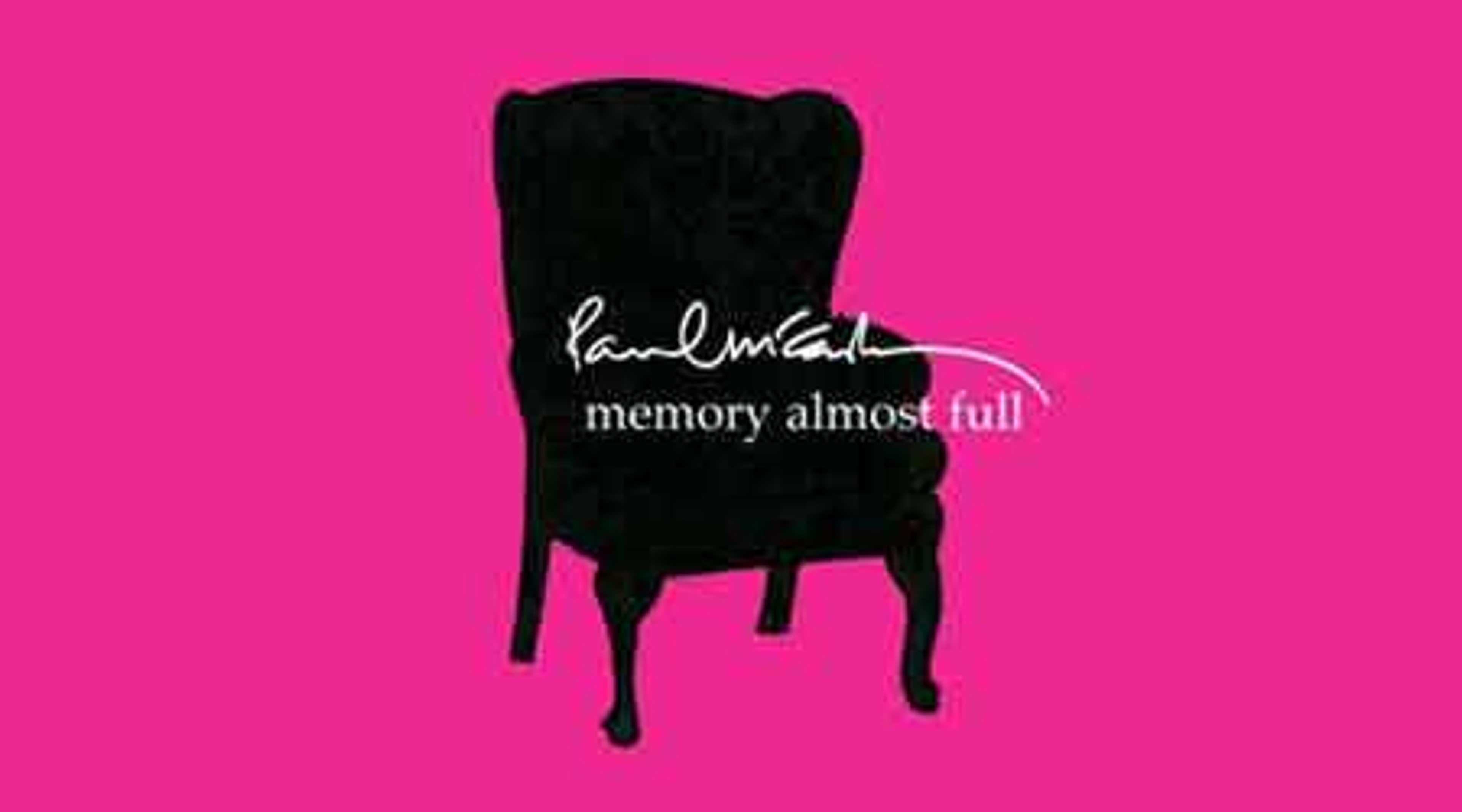 "I'm very pleased with these Grammy nominations for my latest album Memory Almost Full. I had a lot of fun making it with David Kahne and my band and am very pleased with how successful it has been, particularly because of the way we got it out to people in a new and interesting way. I'm chuffed that people are enjoying the album and am really pleased that it's been recognised by all the voters."