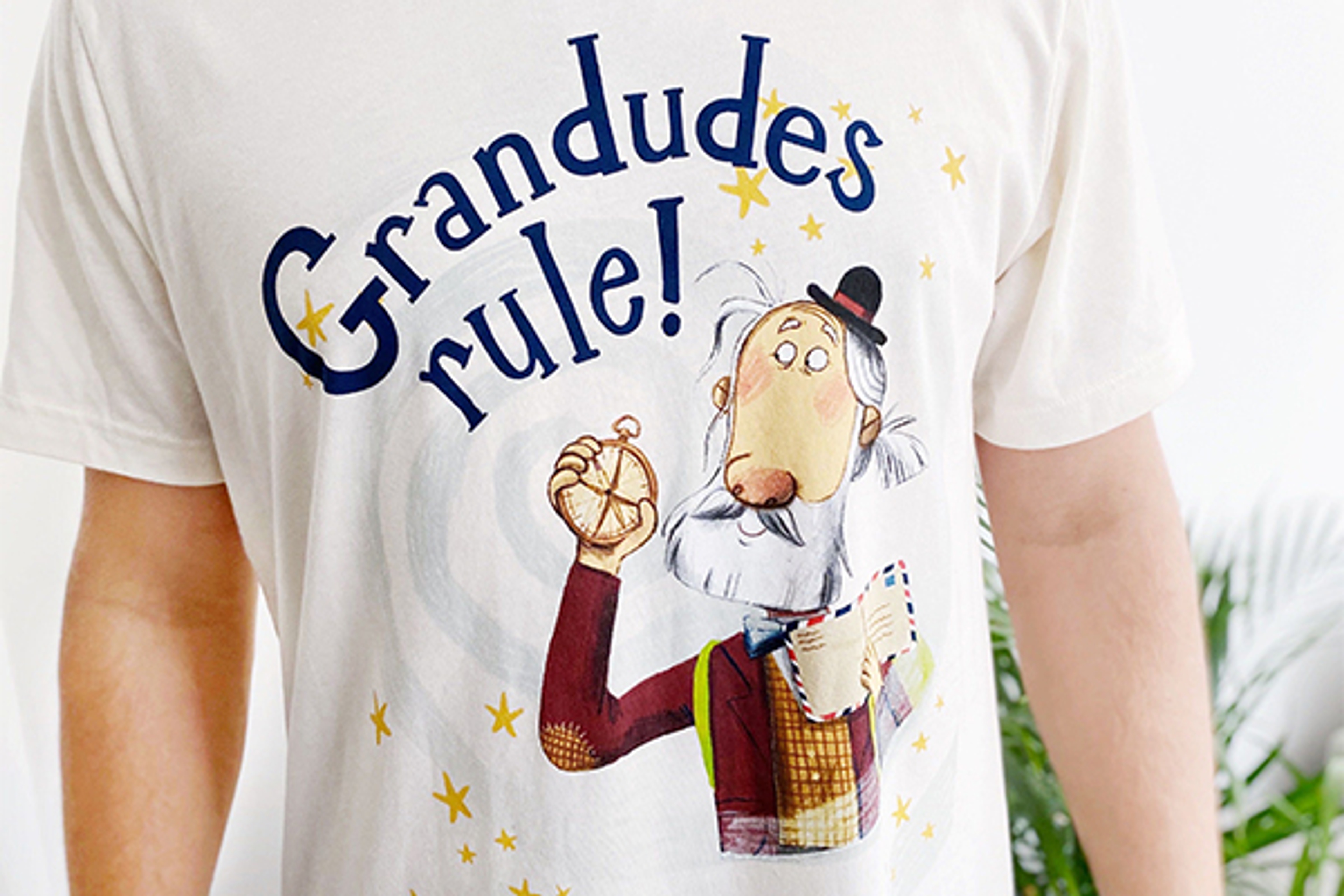 If you fancy treating yourself – or treating the Paul McCartney fan in your life – then we’ve got some good news.

Today we're pleased to launch a selection of new merch lines on the Paul McCartney online store, including items for McCartney, Flaming Pie and Hey Grandude! (and we've even put a few Christmas items up there too - yes, we know it's a bit early!).

To celebrate the 50th anniversary of Paul’s debut album, the new McCartney range includes t-shirts, a tote bag, jewellery and some very cute baby clothes – because you’re never too young to become a fan!

And, following the release of the Flaming Pie Archive Collection in July, you can now show your love for this iconic album with a whole range of themed goodies. Flaming Pie oven mitts, anyone?

The Hey Grandude! range takes the stunning illustrations by Kathryn Durst and reimagines them on both child and adult clothing, and on a handy tumbler that’s perfect for those adventures with the Chillers.