Paul To Reissue 'Tug of War' and 'Pipes of Peace' 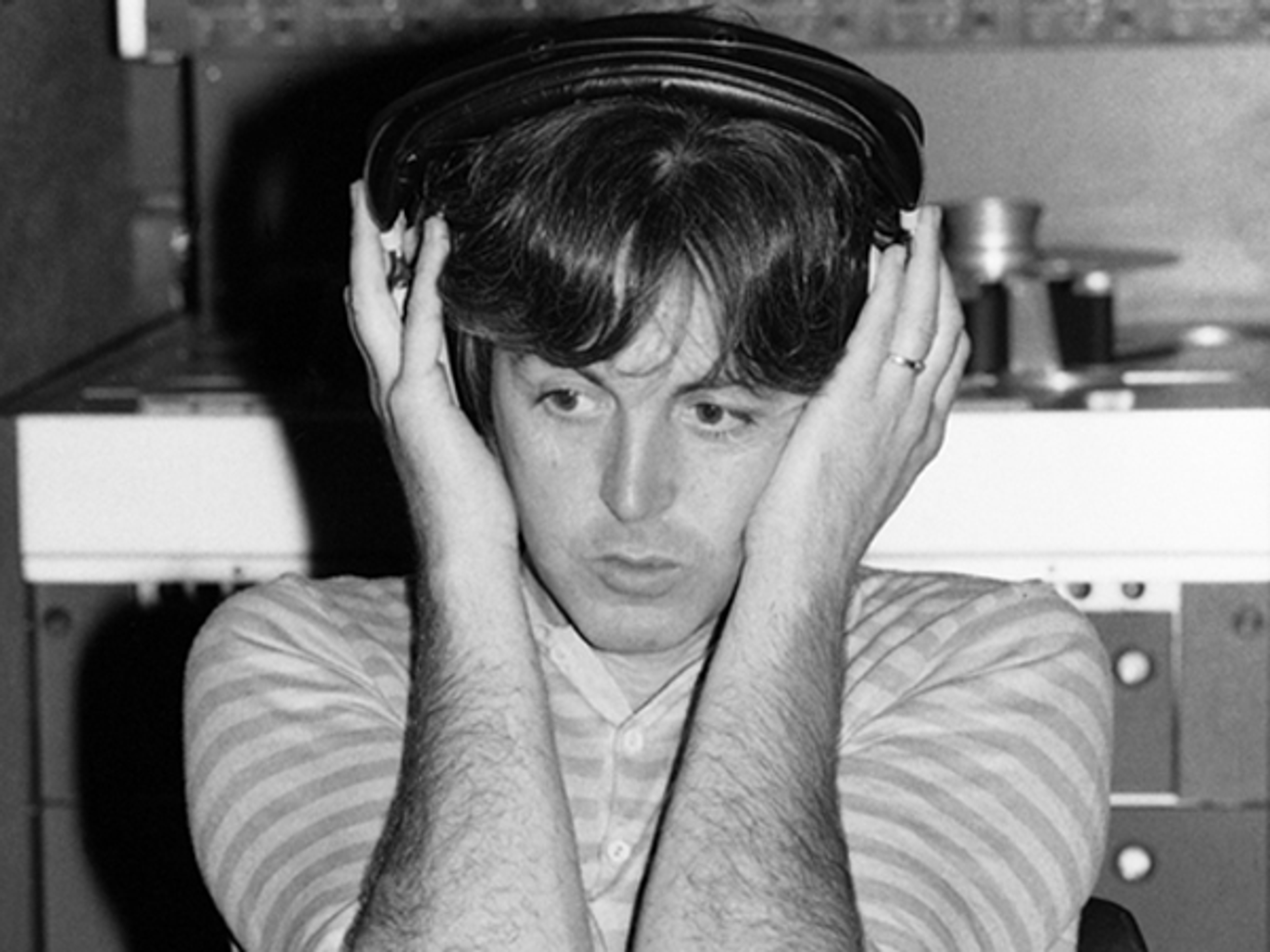 GET YOUR COPY NOW:

MPL and the Concord Music Group are proud to announce two more landmark installments in the multiple GRAMMY-winning Paul McCartney Archive Collection. On 2nd October, 2015, Paul’s early ‘80s back-to-back classics Tug of War and Pipes of Peace will receive lavish multiple configuration reissue treatment including exclusive 2015 remixes of both the entire Tug of War album and the Pipes of Peace classic collaboration with Michael Jackson 'Say Say Say,' a treasure trove of previously unreleased tracks and never before seen video, and much more.

Check out the Deluxe Editions below:

Released in 1982, Tug of War  was Paul’s first album following the break-up of Wings and his third solo LP overall. Hailed upon its release as “exquisitely crafted” by The New York Times and a “masterpiece” by Rolling Stone, Tug of War  went to #1 in no less than nine countries. Tug of War yielded such classic tracks as Paul’s #1 duet with Stevie Wonder 'Ebony and Ivory,' the top 10 single 'Take It Away,' and of course 'Here Today,' the conversation Paul never had with the late John Lennon that remains a staple of Paul’s live set to this day. Pipes of Peace, Paul’s fourth solo album, followed in 1983 and continued Paul’s early '80s run of platinum records.  Singles from Pipes of Peace included the title track and of course Paul and Michael Jackson’s timeless 'Say Say Say,' a multi-format global chart-topping smash continually cited as a landmark of that or any year--as recently as 2007, Vibe magazine rated 'Say Say Say' as one of the greatest duets of all time.

As with the GRAMMY-winning Band on the Run and Wings Over America Archive editions, Paul personally supervised all aspects of these releases and their various formats, which include:

Tug of War  will be issued as a 2-CD Special Edition comprised of the 2015 remix of the entire album, plus a second disc of bonus audio featuring eight previously unreleased demos of both album tracks and outtakes 'Stop, You Don’t Know Where She Came From' and 'Something That Didn’t Happen,' as well as demo and solo versions of 'Ebony and Ivory' and more. The Tug Of War 3-CD/1-DVD Deluxe Edition adds the original 1982 album mix and a DVD featuring original music videos for the album’s singles and the brand new 18-minute documentary 'Fly TIA—Behind The Scenes on Take It Away' featuring previously unseen archival footage. In keeping with the award-winning Paul McCartney Archive Collection standards, the Tug of War  Deluxe Edition will include a 112-page essay book and 64-page scrapbook, while the strictly limited run of 1000 Super Deluxe sets will arrive in a limited edition acrylic slipcase with five hand numbered prints of images from the Linda McCartney archive.

The Pipes of Peace 2-CD Special Edition is made up of the original album plus a 9-track bonus disc with such exclusive gems as a 2015 remix of 'Say Say Say' by Spike Stent, unearthed demos of three album tracks and outtakes 'It’s Not On' and 'Simple As That,' the previously unreleased 'Christian Bop' and more. The 2-CD/1-DVD Pipes of Peace Deluxe Edition features a bonus video disc comprised of the original promo clips for all three of the album’s singles, plus previously unreleased clips from Paul’s film archives. The Deluxe configuration will also include a 112-page essay book and 64-page book that takes the reader behind the scenes on the 'Pipes of Peace' title track video shoot.

Both albums and their companion bonus audio discs will also be released as 2-LP 180-gram audiophile vinyl editions complete with gatefold sleeves and download cards. The newly remixed and mastered _Tug of Wa_r and remastered Pipes of Peace will also receive standard and Hi Res digital releases, as well deluxe digital and Hi Res releases featuring all bonus audio.

Tug of War and Pipes of Peace are the newest installments in the acclaimed and ongoing Paul McCartney Archive Collection. The inaugural release in the series, the Deluxe Edition of Paul McCartney and Wings’ 1973 milestone Band on the Run, won the 2010 GRAMMY Award for Best Historical Album, while the Deluxe Edition Box Set of the 1976 classic live collection Wings Over America took the 2013 GRAMMY for Best Boxed or Special Limited Edition Package. Previous releases in this ambitious reissue program encompassing 41 years of timeless material from the most successful songwriter and recording artist of all time include solo works McCartney and McCartney II, Paul and Linda McCartney’s RAM, and Wings’ Venus and Mars and At The Speed Of Sound.