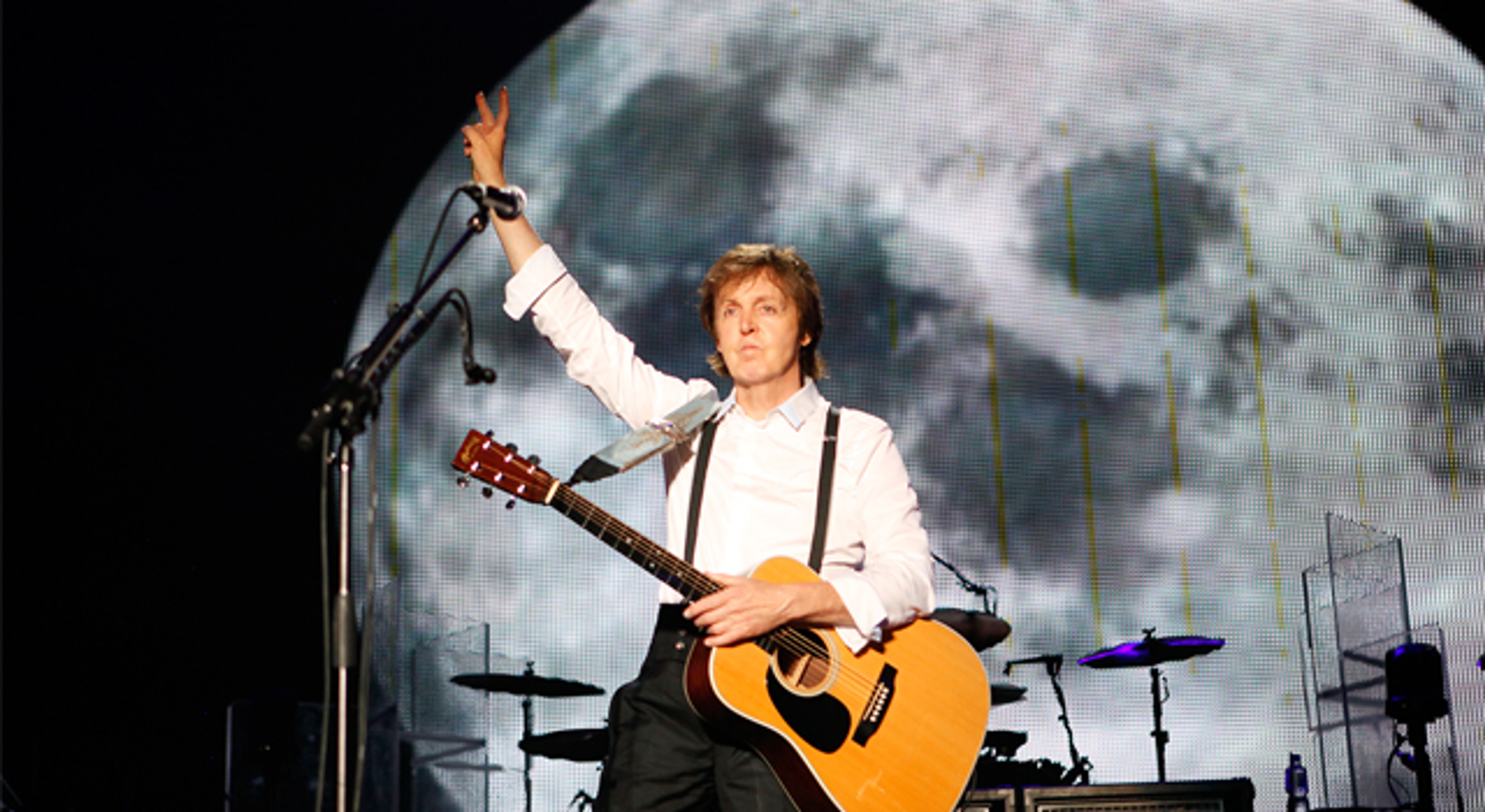 At the end of 2014 Paul sang, “We will build bridges up to the sky” on his single ‘Hope For The Future’, and this week he has done just that corresponding with British ESA astronaut Tim Peake. Tim joined the International Space Station this week, the same craft that Paul sang ‘Good Day Sunshine’ to in 2005.

**_Hey there! Paul McCartney here. Congratulations on your great journey. My family is very excited and I am living your journey vicariously through you. Great stuff, have a brilliant, interesting and peaceful time up there. Enjoy the view!

Tim got in touch via Paul’s London office to pass on his "sincere thanks" for his kind words:

_**It seems that space and music have something in common when it comes to breaking down barriers – certainly all the crew on the International Space Station are Beatles fans and were equally delighted when I told them you had written!

With best regards (from somewhere over the Pacific!),**_

Tim - the first British ESA astronaut to live on the International Space Station - is due to spend the next six months in orbit and you can follow his inspiring adventures via his Twitter feed HERE! along with the hashtags #Principia and #SpaceRocks.