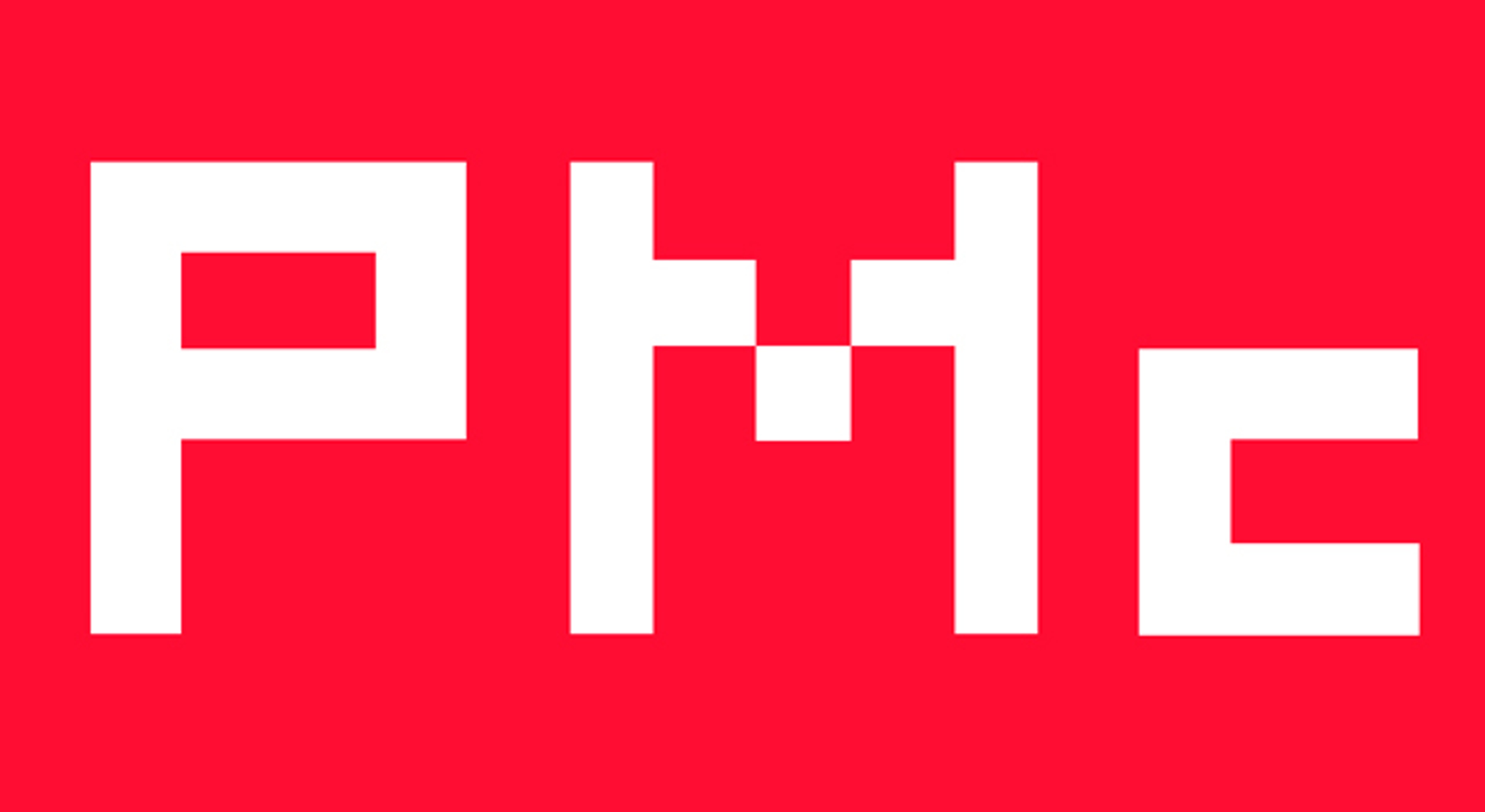 From magical adventures in London with 'Grandude' (Paul and illustrator Kathryn Durst made a special appearance at Waterstones, Piccadilly for the book's launch), to the Abbey Road album’s 50th anniversary celebrations, the launch of Linda McCartney. The Polaroid Diaries, a special edition of ‘You Gave Me The Answer: Ask Grandude' - where we find out who would play Grandude in a movie, amongst other things - and Paul returning to The Ed Sullivan Theatre as a special guest on The Late Show with Stephen Colbert .

Read this and much, much more in the September newsletter HERE!

Sign up to receive the monthly newsletter, along with all the latest updates on Paul's news, releases, tour dates and pre-sales by registering HERE!