Sticking Out Of My Back Pocket: ‘Wanderlust' 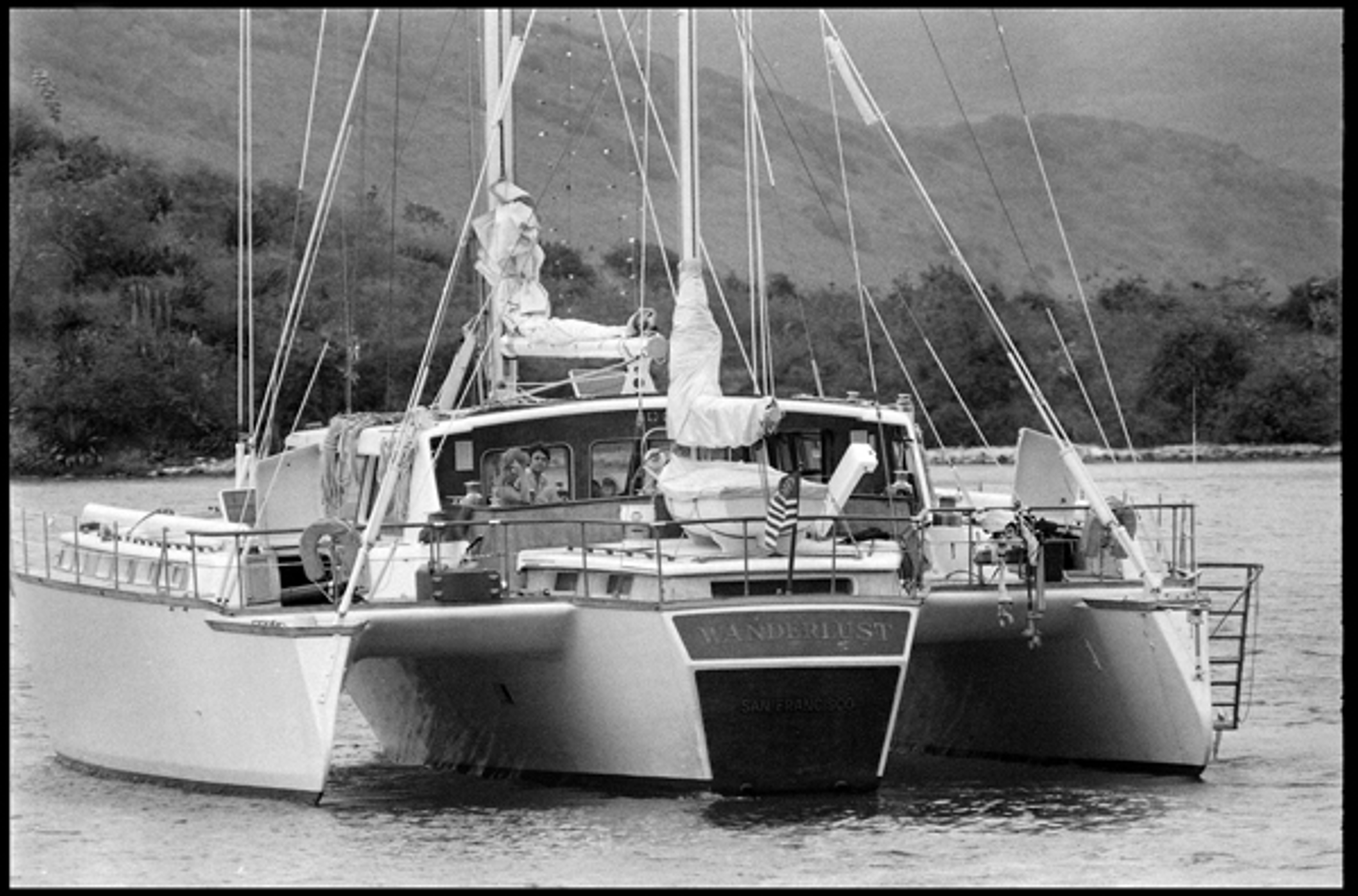 Pure McCartneySticking Out Of My Back Pocket
2 August 2016

The lastest ‘Sticking Out Of My Back Pocket’ takes a closer look at Paul’s song ‘Wanderlust’, the eighth track on solo album Tug Of War, which was reissued in 2015 as part of the Paul McCartney Archive Collection.

Recorded at Air Studios, London and produced by George Martin - Paul’s long-time collaborator, producer and friend - the track actually originated from an event which took place on a boat in the Virgin Islands, where Wings were in the middle of recordings for London Town.

Paul explains: “We’d been on one of the boats, and the captain had smelt some pot, and you know, we thought, ‘Well, we’re in the middle of the ocean, and we’re not harming anyone’.

“But he [the captain] was very uptight about it, and he basically asked us to leave. ‘Wanderlust’ was the name of the boat. So my song is [sings], ‘Light out Wanderlust’ – you know, we don’t want to be here – ‘Captain says they’ll be a bust.’ It’s all about this captain and him getting uptight about smelling some pot somewhere.”

The track’s production has a cinematic feel thanks to the Philip Jones Brass Ensemble and later also featured in the 1984 film, ‘Give My Regards To Broadstreet’.

Check out the full track below:

Pure McCartney is out now. Pick up your copy in your local record store or online from the links below:

STREAM PURE McCARTNEY
The album is also available to stream through the following sites:

Pure McCartneySticking Out Of My Back Pocket

Sticking Out Of My Back Pocket: ‘Souvenir'