'You Gave Me The Answer' - Professor Longhair Special 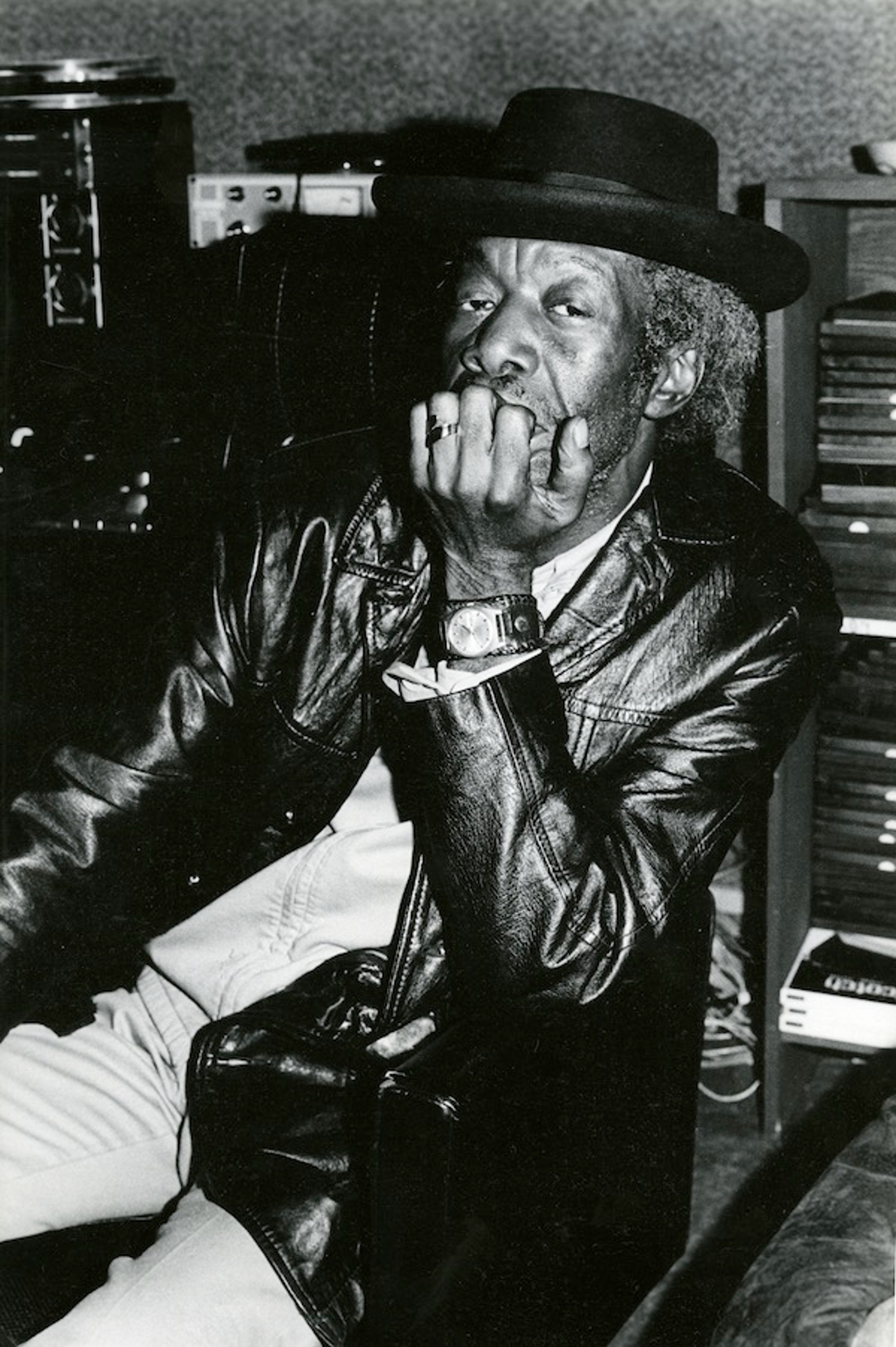 Last week Paul announced the reissue of the iconic Professor Longhair’s album Live On The Queen Mary, set for release on 5th April. The recording took place on 24th March 1975 aboard the Queen Mary [a British ocean liner docked in Long Beach harbour, Los Angeles] at an exclusive - and by the sounds of it terrifically fun - party put on by Paul and Linda to celebrate the end of recording the Wings album Venus and Mars.

The band had a great time putting together the guest-list and sending out customised invitation cards. Along with invitees George Harrison, Bob Dylan, Mick Jagger and The Jackson 5, Paul also flew in a crew of his “N’arwlins” friends to provide the entertainment. This list of luminaries included Professor Longhair, The Meters and Allen Toussaint!

Earlier this month we spoke with Paul to learn a little more about how this very special performance from Professor Longhair came to be recorded and released. The story begins with Paul describing how he became inspired by the music culture of New Orleans, and why Professor Longhair [whom Paul fondly referred to as ‘Fess’ during our chat] was invited to play.

Now with the intro out of the way, we’ll let Paul do the talking because he tells it best!

Paul: When we were doing ‘Venus and Mars’ we were in New Orleans. Or “N’arwlins”, as they like to say! It was just great to visit the city and be part of that Louisiana culture. Because we were actually making the album, we stayed there for quite a while - it was over a month - so we really got into it. During that time, it was also Mardi Gras and we got immersed in the local culture. You know, New Orleans music. Creole music is very unique. It’s a unique style, which you would hear at clubs and things and that’s where I heard Professor Longhair. Or Roy Byrd, which is his real name.

He had this great style, this kind of rolling piano style. And he was singing this song called ‘Tipitina’, which is like one of his hits. He’s got this very interesting vocal sound, it was almost like a yodel. A funny little break in his voice... [Impersonates Professor Longhair singing 'Tipitina’]. That's a very bad impression of it...

Listen to the remastered version of ‘Tipitina’ Live On The Queen Mary HERE:

Paul: Really? [Chuckles] But his left hand would be… [makes the sound of a piano picking out the three notes in a chord as a bass line] and his right hand is rolling blues stuff, and it's very distinctive. You hear it, and it’s like: ‘Wow, that’s New Orleans!’

PM.com: So you saw him play live?

Paul: Yeah, we saw him live. We had been down to a club to see him. It was like, ‘Wow, great! Cool guy!' So we just loved him and we invited him around the studio …because I was ripping him off! I just loved the style so much that I composed something called 'My Carnival' and it’s got the same riff, basically, that he plays… I just couldn’t play it as well! But it’s the bass line definitely (sings Professor Longhair-style bass line). It was very similar. So I thought, well I can’t just rip him off and have him find out about it and think, ‘Oh, he’s just ripped me off! So I’ll invite him to the session and be honest about it!' So I did and said: 'Hey listen, you’ve totally influenced me, but I’ve done this song'. And one of the nice things about where we were recording was Sea-Saint Studios, which was with Marshall Sehorn and Allen Toussaint who were partners in that studio. So they knew all the New Orleans guys, like Ernie K. Doe. People who we knew who had hits and they would come down to the studio too. So you’d rope them in on the track and it would turn into a bit of a party. So, that’s where we knew him from, Professor Longhair.

When we finished 'Venus and Mars’, even though the album didn’t have a "New Orleans sound", the flavour of us being there for so long is in there. For me, when I think of the album, I think of New Orleans. So, we were going to have a launch party and I was looking around for something interesting, something exciting for us to do. And I heard that the Queen Mary - the old, original Queen Mary - was now in Long Beach, which is just outside LA. And it was now some kind of a hotel thing and was available for functions. You could hire it, you could hire the big ballroom. So we think, ‘Oh, well that’s perfect! We should do that and we should have a guest-list with all the LA celebs and people like this’. Which meant it was a pretty cool guest-list! So we're thinking, ‘Oh, who’s going to entertain? Well, our favourites are currently The Meters and Professor Longhair.’ So we asked The Meters if they would back him and if he was happy to play with them. And everyone was happy. So that’s what we did: we booked them for the party! And then we thought, ‘Well, this an opportunity not to be missed. We should record it ‘cause they’re such favourite artists of ours!' So again, we asked if they minded being recorded, which they didn’t, they were very happy to do that. And so we got this record out of it, which was very exciting.

I still remember the great thing The Meters used to do was that they used to start their act in their dressing room. So they would start off… [Paul starts tapping a glass, air drumming and singing] Somebody would have a drum. Somebody would have a tambourine. Somebody would have little claves. And they would just come into the hall from the dressing room playing. They just come walking in… [Carries on singing] Then they get up on the stage… [Sings...] Then they get their instruments on seamlessly ...and suddenly it would be their opening number. It was such a great idea!

PM.com: So, as they’re coming on to stage, they're already playing?

Paul: They’re playing… the whole band’s together. They're playing these rhythmic things, signing, chanting, coming on. And as they get up on stage, one of them will drop his tambourine and pick up a guitar, and then the next one would get on the drums and lose his conga. They didn’t stop and then start again, they were just seamless. They just seamlessly became a live band.

PM.com: That's such a great way to start a show!

Paul: That is a great way to start a show, yeah! They did that and then Professor Longhair came on and did his bit. And it was lovely. Really great!

So… how much do you wish you’d been at that show? We sure do! Are you a fan of Professor Longhair? Let us know in the comments below…

Live On The Queen Mary will be re-released 5th April via Harvest / MPL across digital platforms, on CD and on newly remastered 180gram vinyl LP. The album will feature a foreword by Hugh Laurie, as will the limited edition "Long Live Fess" deluxe, which will also feature the 180gram LP, the double A-Side 7” Single ‘Tipitina’/’Mess Around’ and more.

You Gave Me The Answer' - Jacob from Barcelona asks