You Gave Me The Answer: Recording ‘Revolver’ at EMI Studios 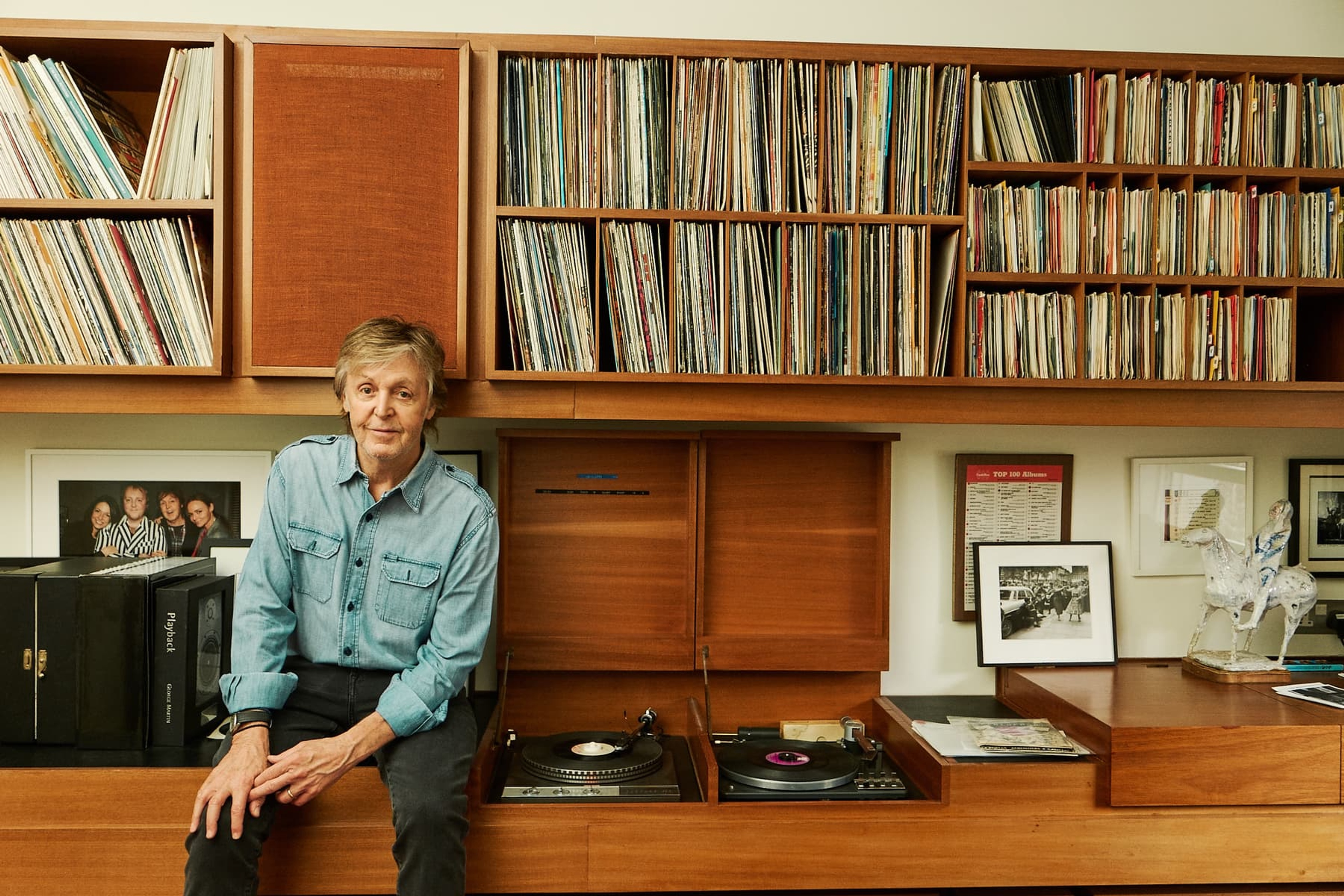 You Gave Me The AnswerThe BeatlesPaul said…
28 October 2022

It’s one of the most iconic photos of the 20th century: George Harrison, Paul McCartney, Ringo Starr and John Lennon walk across a zebra crossing in London in 1969, taking time out from a break in recording at nearby EMI Studios. The photo ended up gracing the cover of their album Abbey Road – so strong was the association with The Beatles, and so popular the record, that EMI was renamed Abbey Road Studios in the mid-1970s.

Abbey Road was the last in a long line of the ‘Fab Four’ records recorded at EMI, cementing the studio’s reputation as ‘the home of The Beatles’. The band recorded a whopping 190 of their songs there with EMI’s producer George Martin, from the harmonica in ‘Love Me Do’ to the string quartet in ‘Yesterday’, and the studio technology enabled innovative songs such as ‘A Day In The Life’ which pushed the boundaries of popular music.

And now, Abbey Road Studios has breathed new life into one of The Beatles’ best-loved albums, Revolver. A new 2022 version has been mixed by Giles Martin using the original four-track master tapes along with machine-learning technology developed by Peter Jackson’s team. The result is a journey through the band’s creative process, as if the listener is in the studio hearing every twang of George’s guitar string and reverb of Ringo’s snare drum. Listening in Dolby Atmos, the sound really is ‘Here, There and Everywhere’!

So, ahead of the 2022 Special Editions release, we sat down with Paul to ask about his experience and memories of recording Revolver at EMI…

PaulMcCartney.com: The album sessions that turned into Revolver were originally planned at Stax Studio in Memphis with Jim Stewart producing, but it ended up being recorded at EMI. Do you think Revolver would have been a completely different album if you had gone that way?

Paul: It could have been – the only reason you want to record in those kind of studios is because you love the records that come out of the studios. So, we loved a lot of Stax stuff but ultimately I’m glad we didn’t record there.

EMI was our home, and we didn’t have to deal with anything other than making the record. If you’re in a strange studio there’s things you got to deal with, as you’re getting used to the new surroundings and so on. At EMI we knew the space and the people, so it was just a case of concentrating on making the record.

PM.com: Famously, Revolver was the first Beatles album that couldn’t be played live as so much of it relied on the EMI studio technology – do you think the record might have sounded more ‘live’ if you had done it at Stax?

Paul: It could have, yeah. In a different circumstance we might not have felt we could take as much time with the record. EMI was always home, so it was easy to push boundaries and get creative. We didn’t have to think about it! And the really great thing about EMI, let’s not forget, was that it had instruments lying around. There was the Mrs Mills Piano, the sound effects cupboard, a harpsichord, a celesta, the Lowrey organ (which I used on the next album Sgt. Pepper, on ‘Lucy in the Sky with Diamonds’) – this stuff was all there. A Mellotron, even! EMI was definitely the best place for us.

Six decades on, it’s amazing to see that Abbey Road Studios are still singing in sweet harmony with The Beatles. Which Revolver track are you most looking forward to hearing in the 2022 mix? Let us know on social media using the hashtag #TheBeatlesRevolver.

Got to get the Revolver Special Editions into your life? They’re out now: Dolby Atmos Mixes and original mono mix accompany never-before-released session recordings and demos, plus the ‘Paperback Writer’ and ‘Rain’ EP. Listen here.

You Gave Me The AnswerThe BeatlesPaul said…

You Gave Me The Answer - Which part of ‘Get Back’ did you enjoy the most?