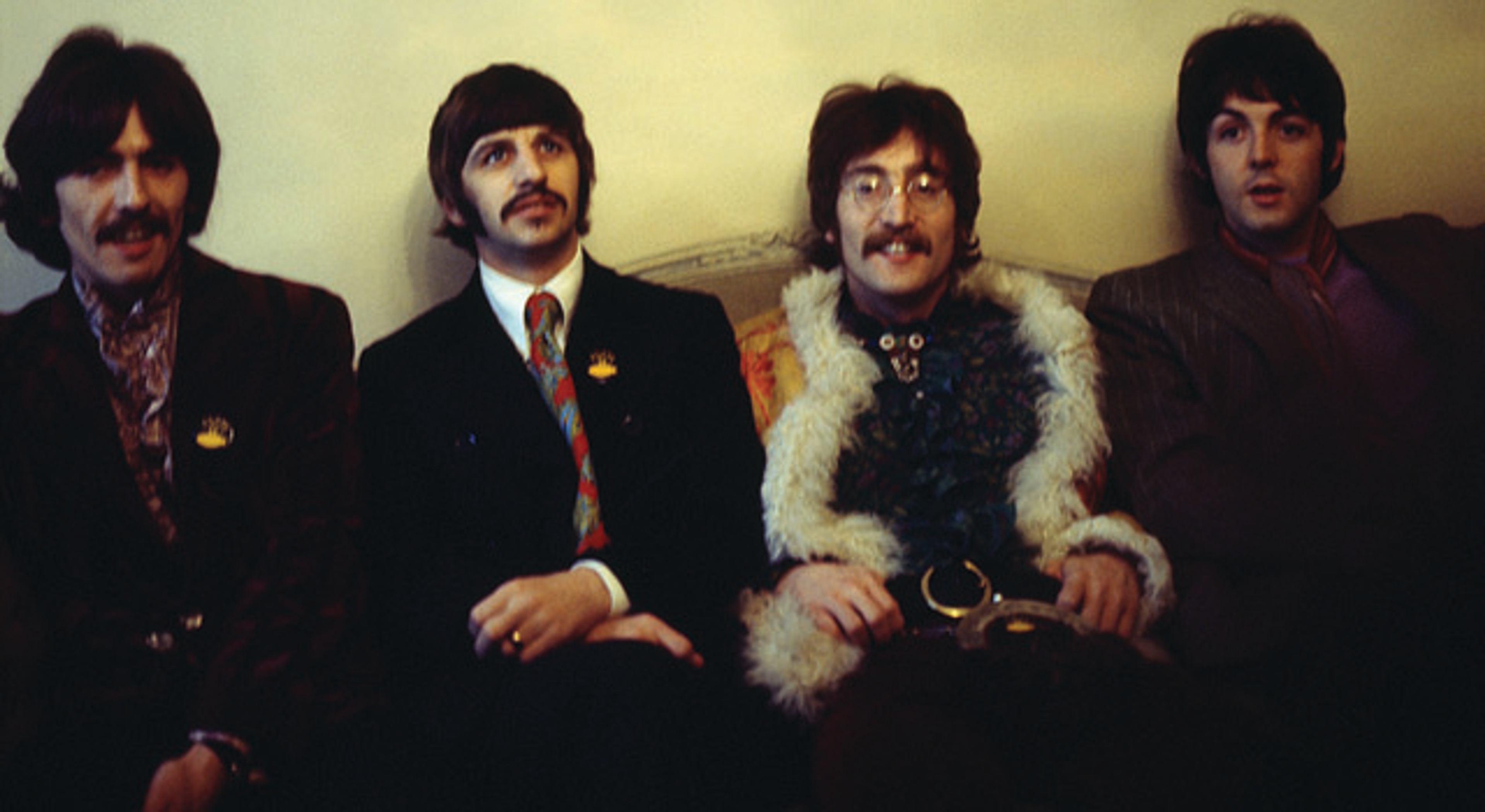 Last night the UK went to the polls to decide their favourite Beatles number 1 song in ITV’s ’The Nation’s Favourite'. Taken from a list of the band’s 17 number one singles, the two hour programme included archive footage of the band performing, along with a behind-the-scenes look at their lives. The show also included many talking heads including Noel Gallagher, James Bay and David Tennant discussing the influence of The Beatles’ music.

UK fans can watch The Nation's Favourites Beatles Number One on the ITV Player HERE!

The videos for all five of these tracks can be found on the new Beatles release ‘1+’ which was released last Friday. For more information on The Beatles' 1+, click HERE!

The Beatles and crowd during a live recording of 'Hey Jude'

What is your favourite Beatles number 1? Let us know in the comments below…

The Beatles' 1 Video Collection - Out Now